EIZA Gonzalez's versatile skill set has helped her establish herself in the film industry in the United States and Mexico.

The international movie star is rumored to be dating Jason Momoa. 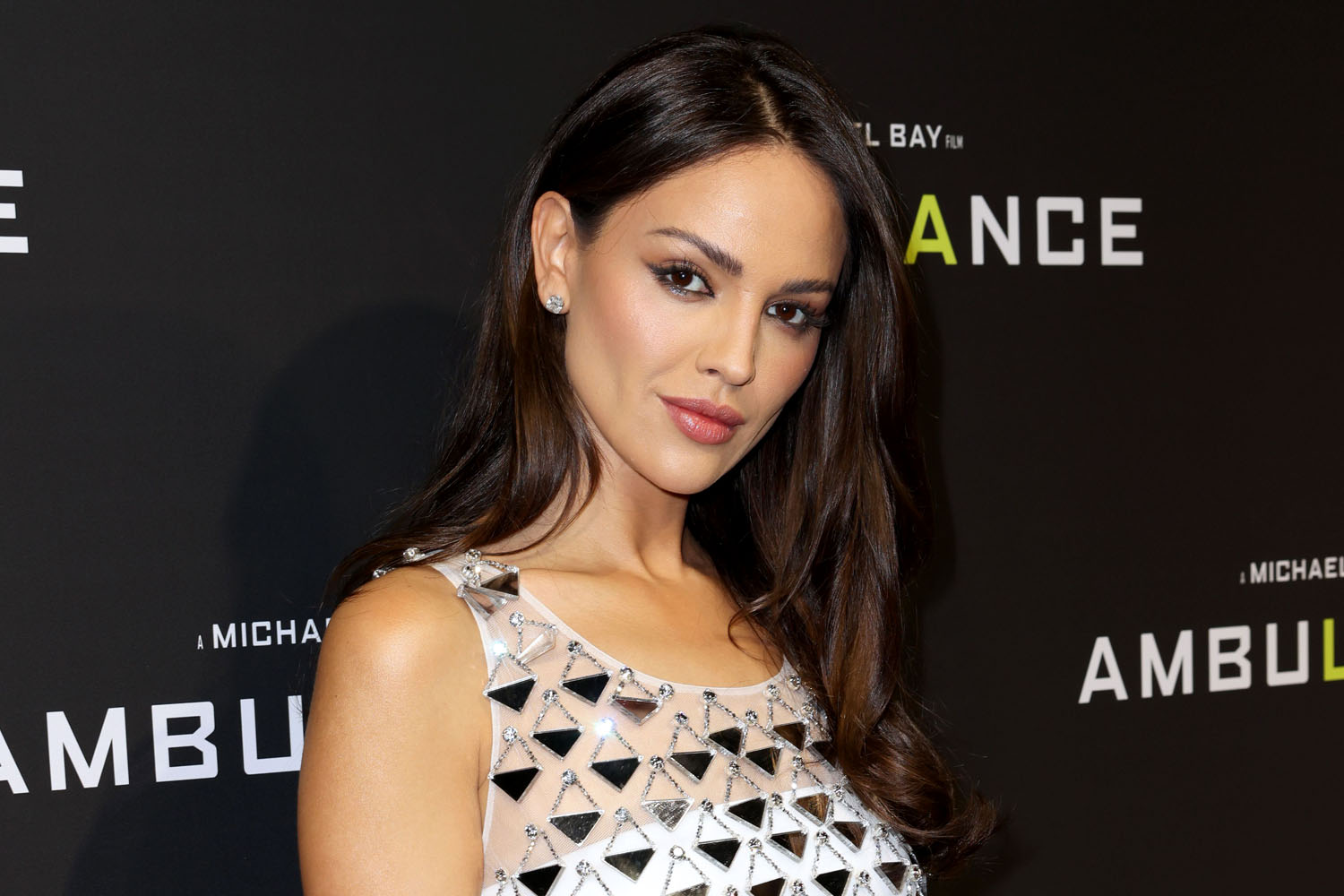 Who is Eiza Gonzalez?

She is a singer and actress who shot to fame when she starred in the show Lola, érase una vez (Lola: Once Upon a Time) from 2007 to 2008.

Subsequently, she played a lead role in the Nickelodeon teen drama, Sueña conmigo, from 2010 to 2011, where she starred as Clara Molina.

Her popularity earned her spots in different movies in the United States and Mexico over the years.

READ MORE ON THE US SUN 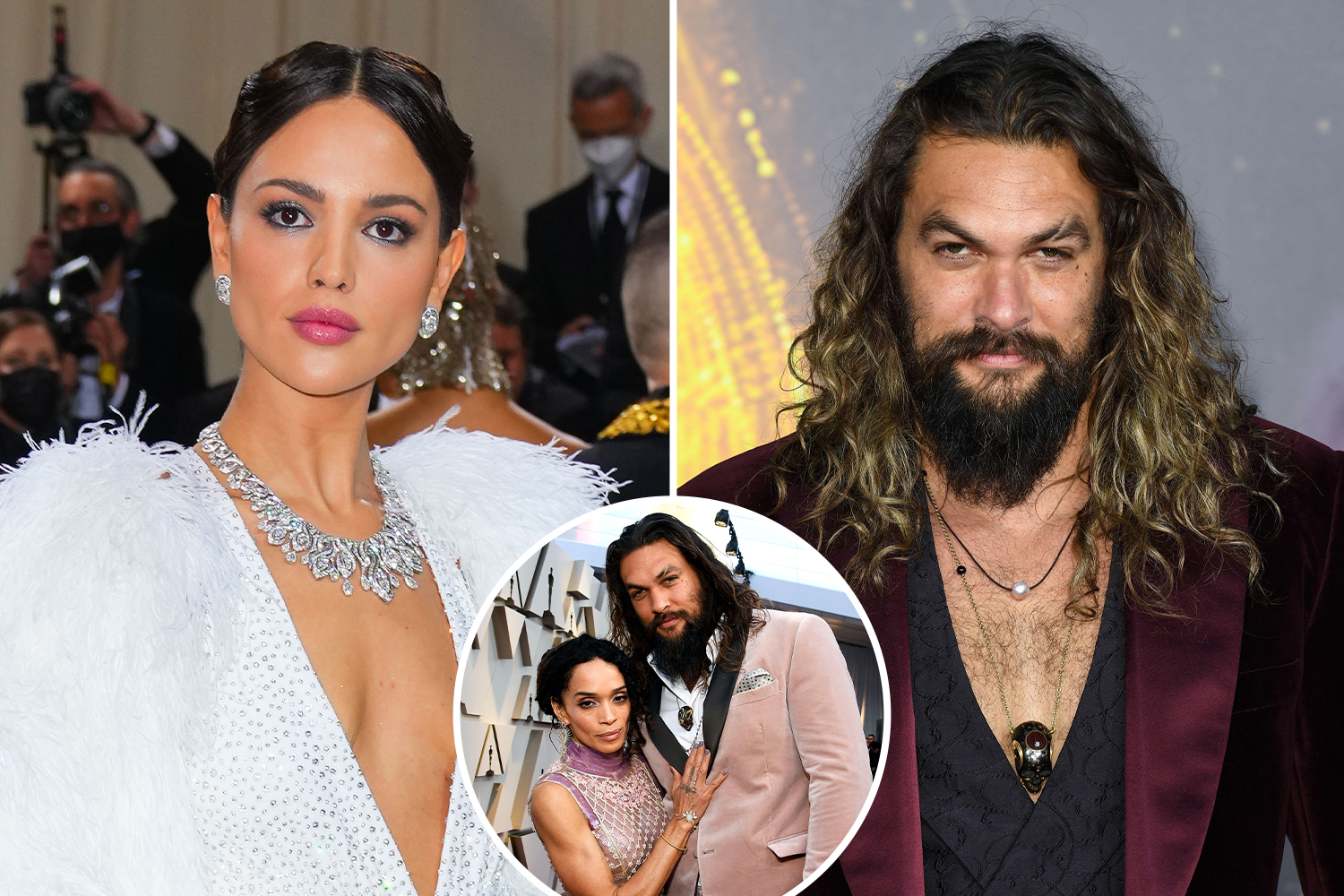 What is Eiza Gonzalez's net worth?

Eiza Gonzalez has an estimated net worth of about $5million, according to Celebrity Net Worth.

Her main source of income is said to be her career in acting.

She also earns income from her career in music. 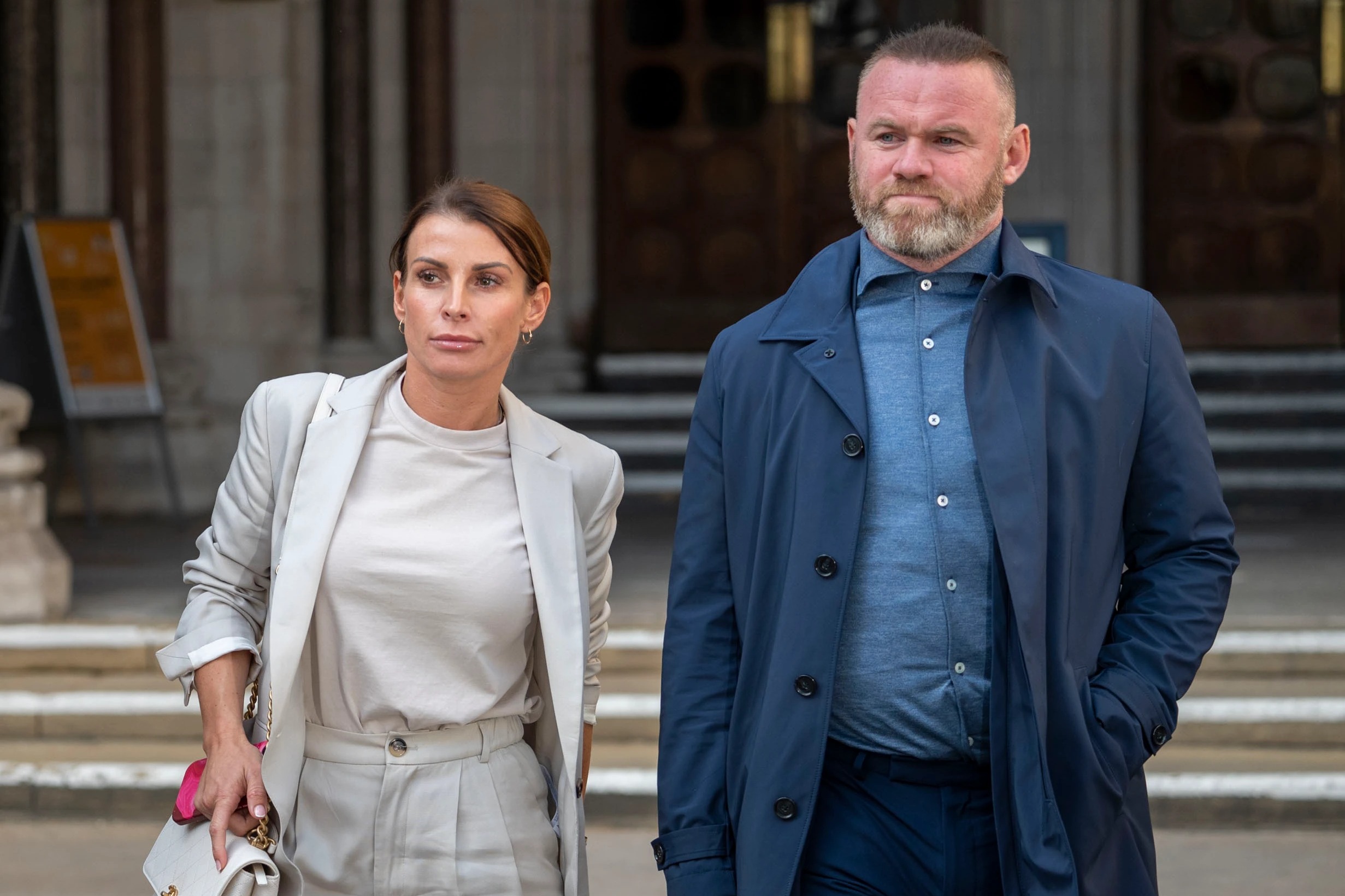 ROON WITH A VIEW

Wayne & Coleen staying at exclusive £3,500 a night hotel during trial

Britney Spears reveals she has lost her baby in heartbreaking post 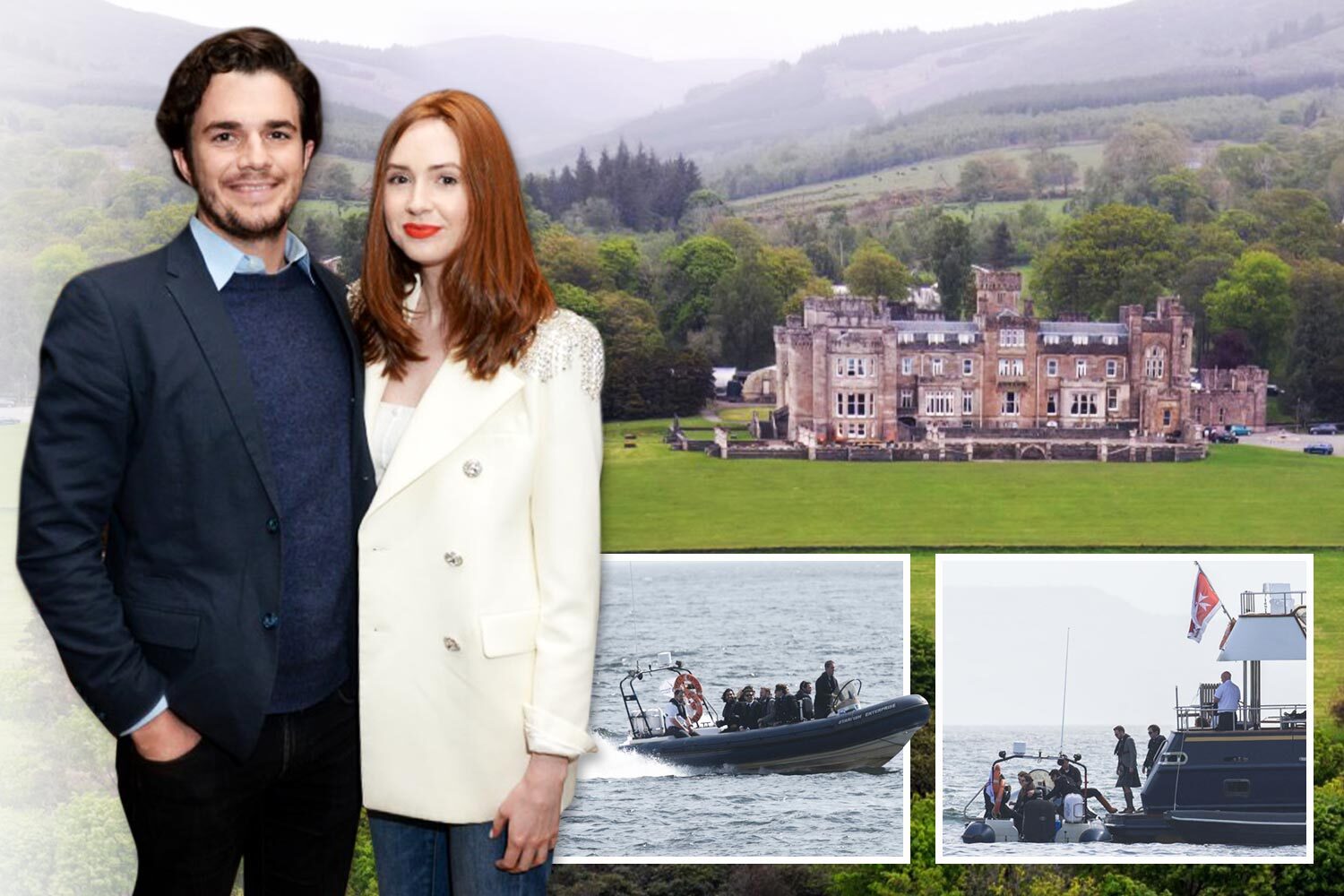 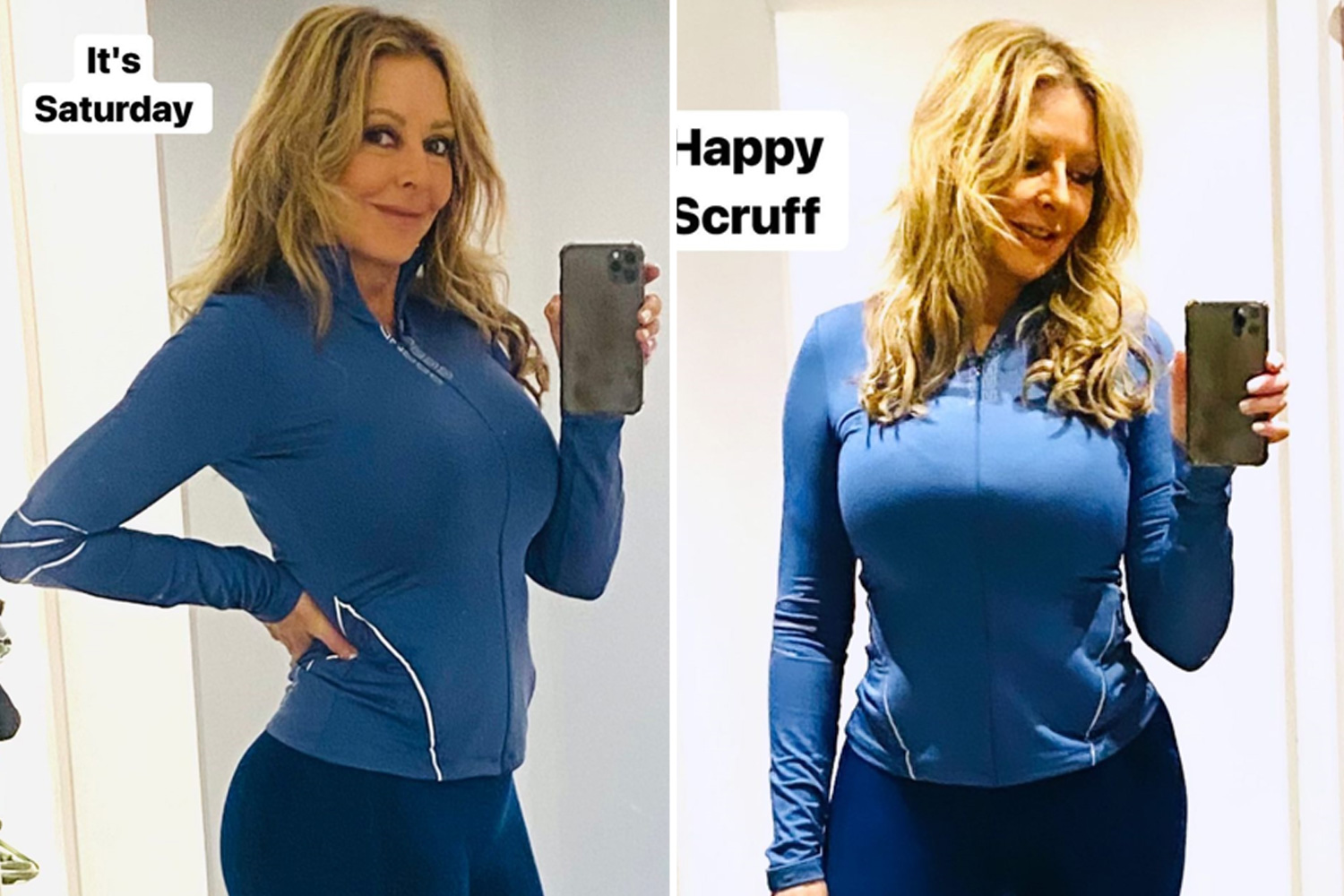 Additionally, she earns income from brand endorsements and sponsorships. 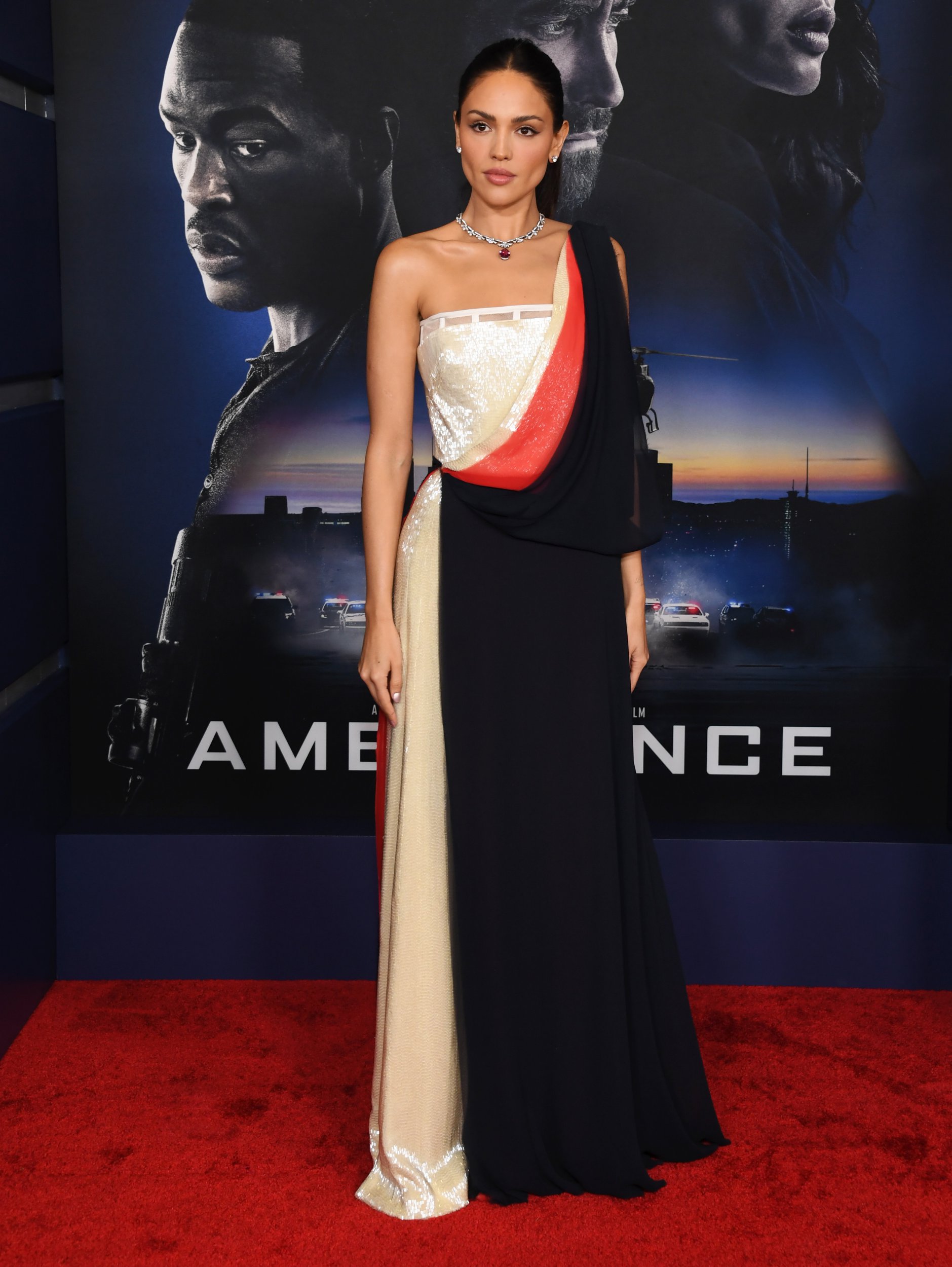 A source close to the couple said: "They're both busy with work but are having fun together. It's nothing serious yet."

Another source said: "They are dating. He cares about her. He's in a great place."