Home » TV & Movies » Who is John Archer? Britain's Got Talent 2019 magician who is linked to Debbie McGee

Who is John Archer? Britain's Got Talent 2019 magician who is linked to Debbie McGee

BRITAIN'S Got Talent has proved to be a big hit again and with it has come John Archer.

But just who is this magician? And how does he know Debbie McGee? here's the lowdown. 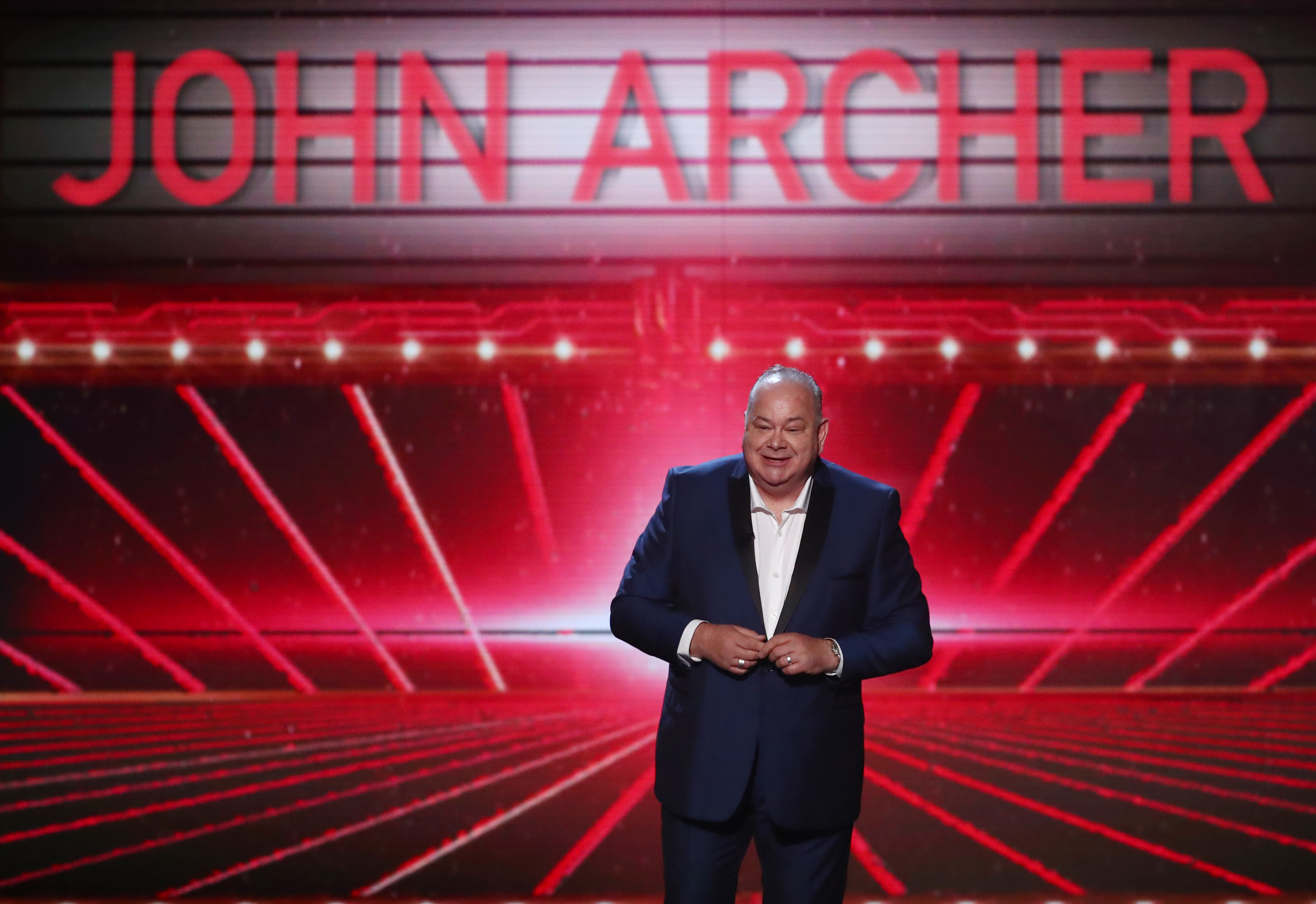 Who is John Archer?

John Archer is a magician from Teeside.

He started his career as a police officer in Cleveland Constabulary in the north-east of England for ten years, until 1996 when he was medically retired due to partial hearing loss, after which he began entertaining full time.

Over the years he has appeared on many TV magic shows, including Sky's Undercover Magic 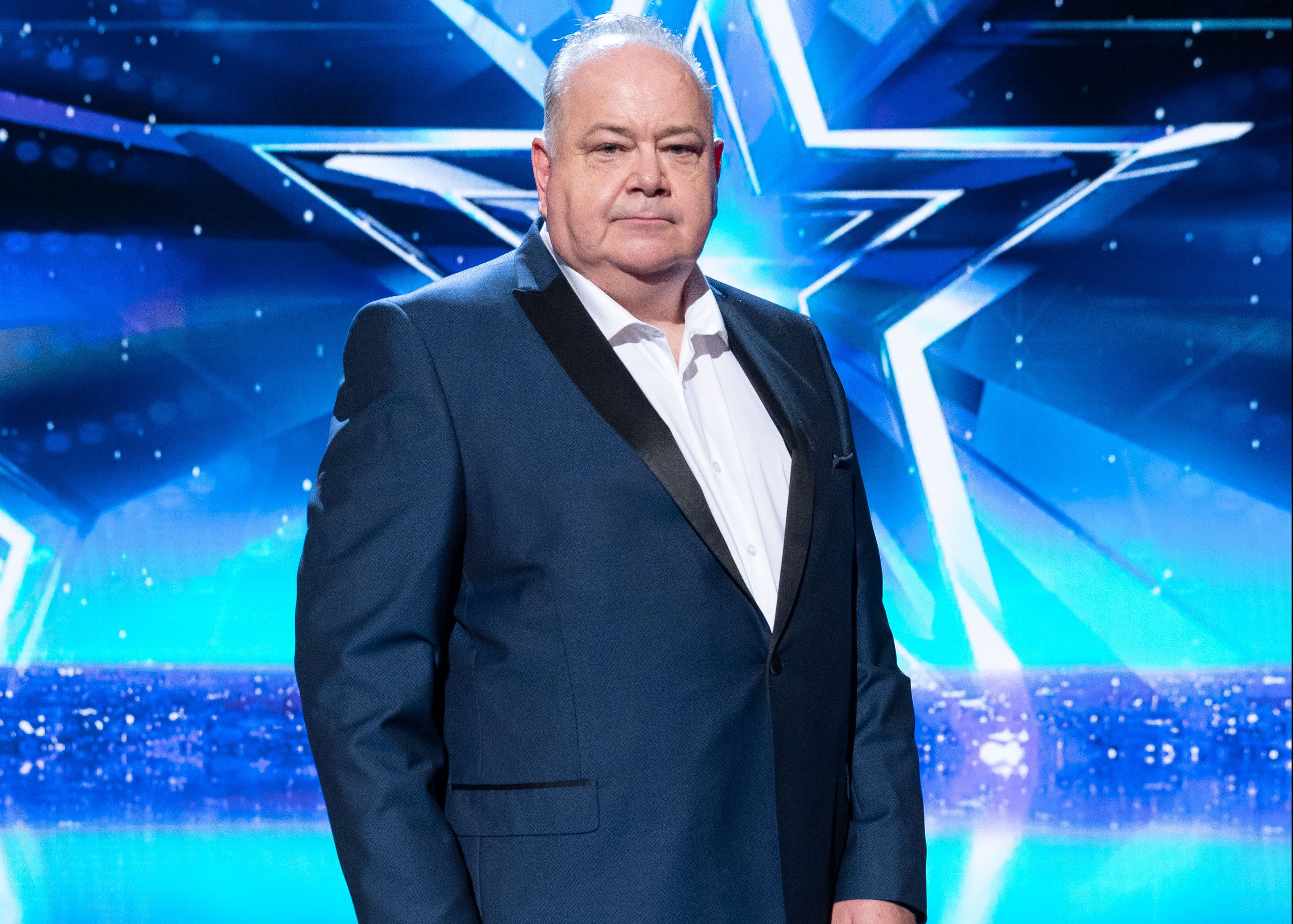 How does John know Debbie McGee?

It's not known exactly how John knows Debbie McGee but it is probably from the entertainment circuit, as he was also friends with her husband, the late Paul Daniels.

It was revealed Debbie knew John after she tweeted (ahead of the semi-final): "She wrote on Twitter: “I will be voting for @TheArchini my pal John Archer on @BGT Anyone that has seen his act knows how good and how funny he is."

John then replied: “Thank you Debbie. So kind. I wish Paul was around to watch and tease me about it. Xx.” 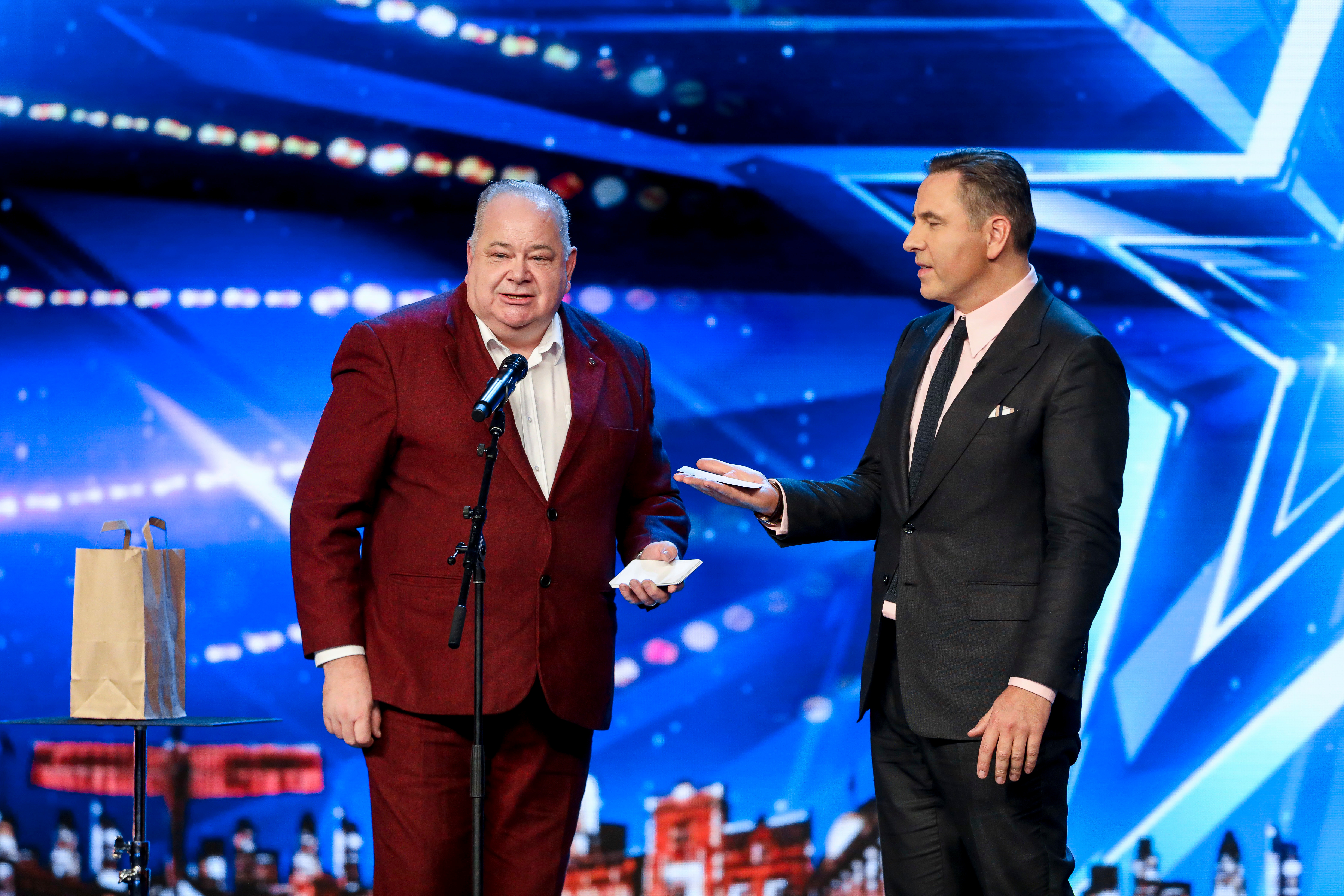 What has happened to John Archer so far on Britain's Got Talent 2019?

The Judges took an instant shine to the lovable John, who invited David Walliams on stage to help with his audition, asking him to pick a random drink from a group of random cards.

While initially John's act appeared to go wrong as he predicted David would select orange juice when he chose cola, in fact it all went exactly to plan.

John revealed that the bottle of orange that was on stage at the start of his act had magically transformed into cola.

He will compete in TONIGHT'S (May 29) semi-final.

When is the Britain's Got Talent final?

The final is THIS SUNDAY (June 2).

The winner will be announced just before The News at 10.05pm.

You can then switch over to ITV2 to watch Britain's Got More Talent.