Home » TV & Movies » Who is Kalen Allen from the Ellen show?

Who is Kalen Allen from the Ellen show?

Allen, 25, now does field assignments for The Ellen DeGeneres Show, which include red carpet correspondence for award shows and other off-site segments. 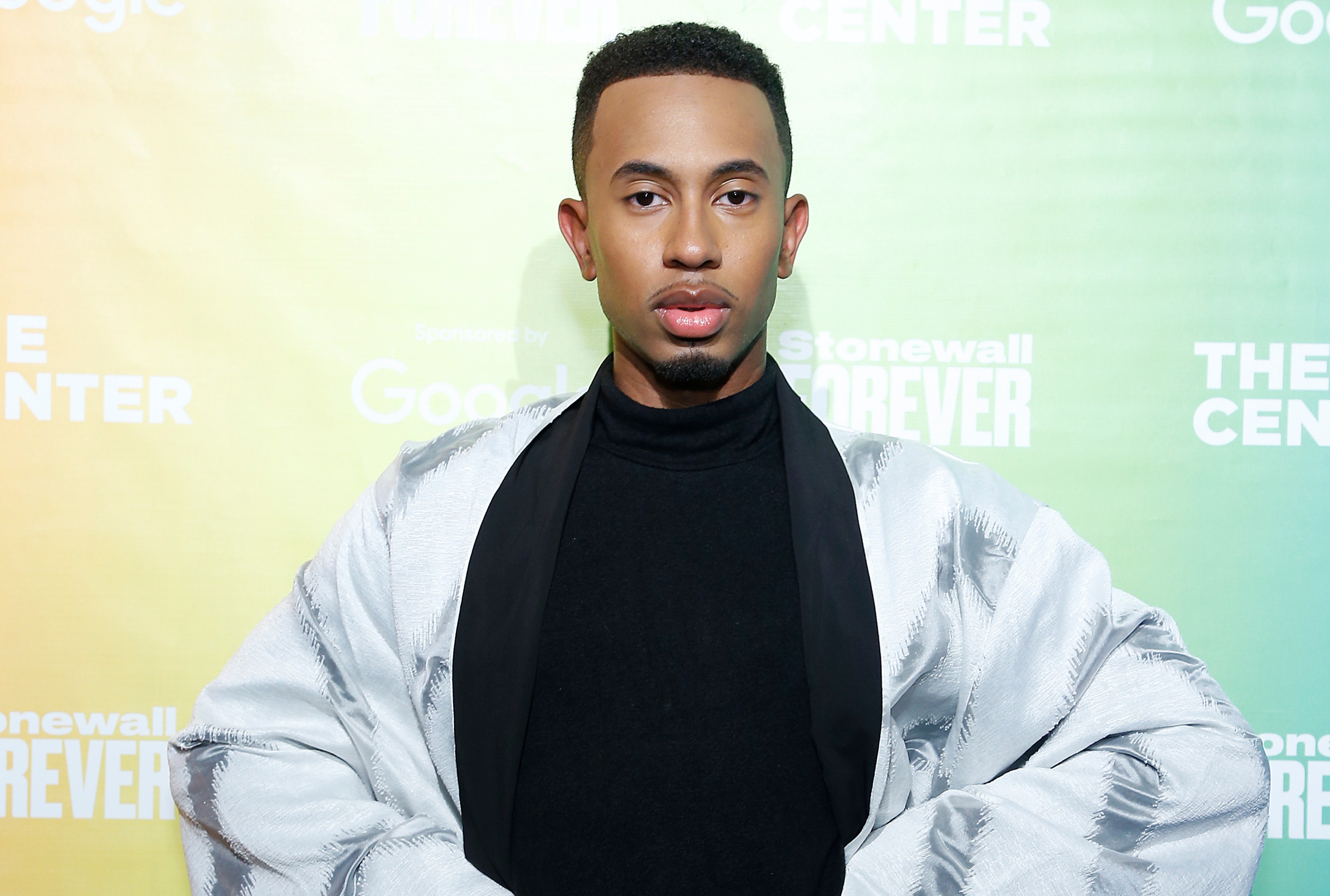 Who is Kalen Allen from the Ellen show?

Allen, from Philadelphia, is a content creator on YouTube, uploading cooking recipe critique videos, as well as product reviews on his channel The Kalen Allen.

Allen created his first video as a joke to share among friends, however he realized he was on to something after he gained over 6,000 Twitter followers the next day.

His most watched videos, which have garnered more than 8.8million views a piece, are of him critiquing a mac and cheese recipe and a Spaghetti-O recipe. 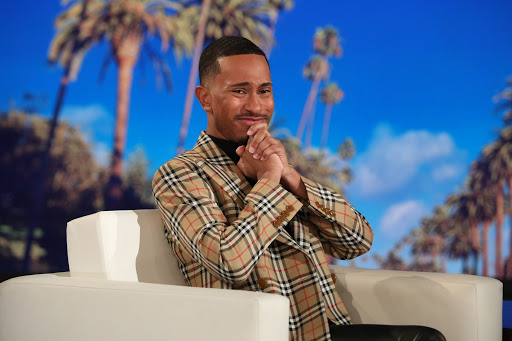 How did Allen land a job with Ellen?

In 2018, Ellen invited Allen to her show after watching his video of him critiquing a potato salad cake recipe.

“The videos happened by accident, I hadn’t planned on doing them regularly. I had a gut feeling that I should make a video reacting to this food,” Allen told AMNY.

“The videos went viral and after a couple of weeks, Ellen [DeGeneres] saw them and invited me out to the show.”

DeGeneres ultimately offered Allen a job on her show, which included red carpet correspondence for award shows and other off-site segments. 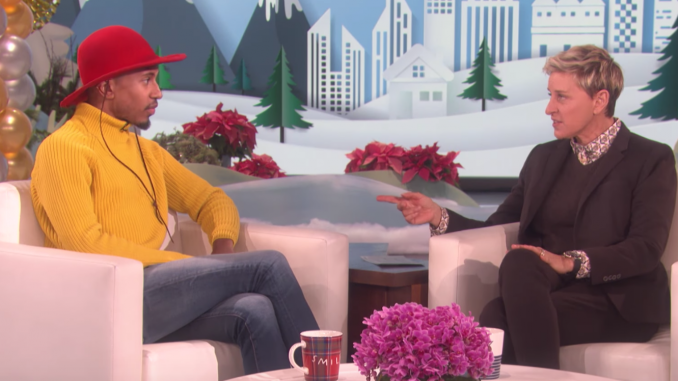 For the last few years Allen has hosted OMKalen, where he gives his commentary on hot topics and trending stories of the week.

On OMKalen goes to haunted hoses, covers events such as New York Fashion Week, the Met Gala and the royal wedding.

Even during the pandemic, Allen finds himself working more on ONKalen because he is able to film from home.

“With OMKalen, I get to be more creative. I’ve worked more during the pandemic,” said Allen.

“I’m shooting from home and creating more things that relate to staying home and quarantine – I want to share new innovative ways so people can connect.” 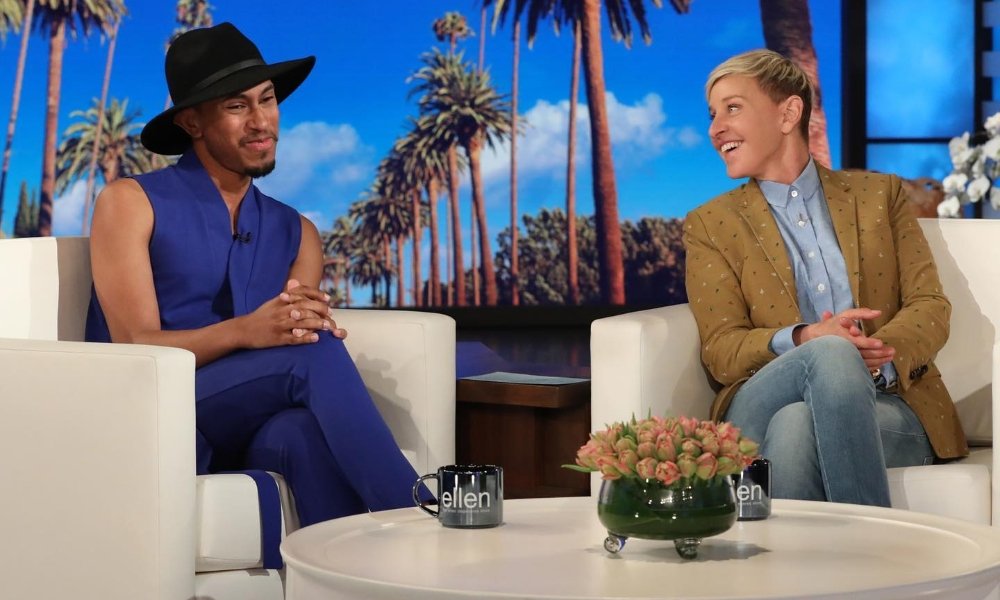 What movie role did Allen land?

In 2020, Allen landed a role in the film An American Pickle, which starred Seth Rogan.

The film centers around Herschel Greenbaum, an immigrant worker played by Rogan, who falls into a vat of pickles at his factory job and is brined for 100 years.

When he emerges from the brine in modern-day Brooklyn, Greenbaum tries to find his family and ultimately ends up starting his own pickle company.

Allen plays Kevin, who helps Greenbaum get his pickle company off the ground.

Allen has been a fan of Rogan for some time, so to have a role in “An American Pickle” was incredible. 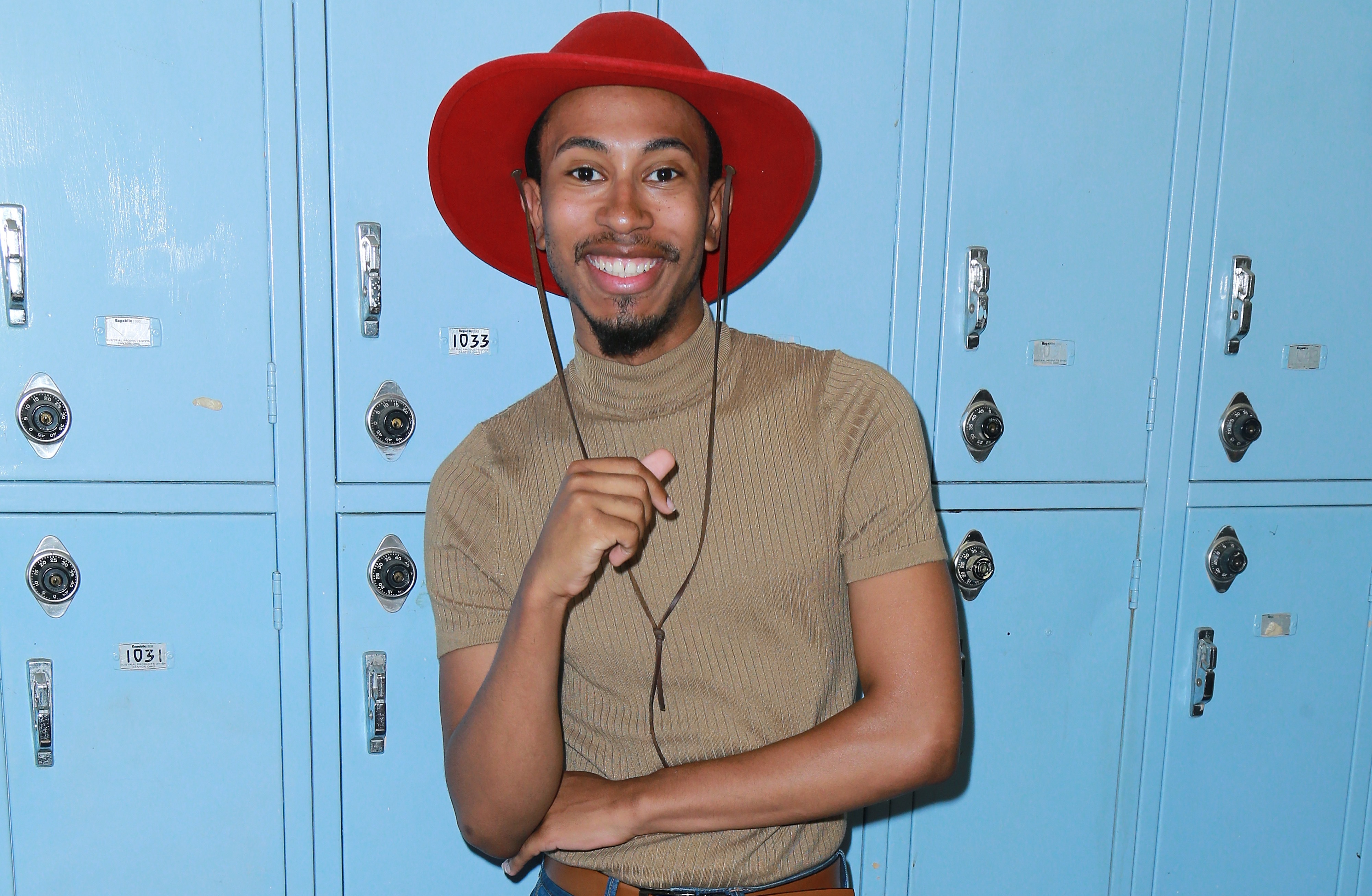 “It was absolutely amazing, this was my first time ever being in a movie,” said Allen.

“Being on set with actors in the industry felt like being in a master class.”

However acting is not the only thing on Allen's mind.

“I’m always about expanding. I’m working on a cookbook, I want to dabble in voice acting, I’d also like to maybe have my own talk show someday,” said Allen.

“I want to do every little thing that this industry has available to offer.”