Home » TV & Movies » Who is Martian Manhunter from Justice League?

Who is Martian Manhunter from Justice League?

FANS of the Justice League noticed a new but familiar face in the new Zack Snyder version with the introduction of Martian Manhunter.

Snyder's cut gave DC fans what the theatrical version of the Justice League failed to do which was "unite the seven". 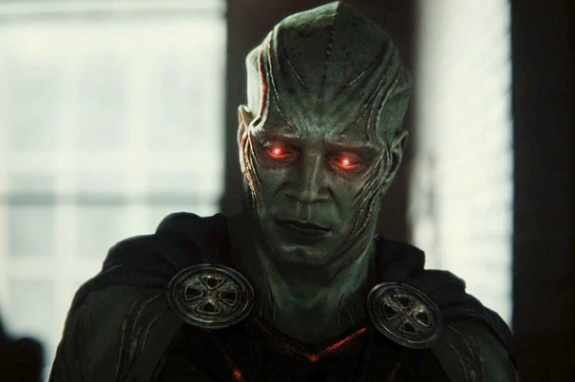 Who is Martian Manhunter from Justice League?

Martian Manhunter, or J'onn J'onzz, is a green-skinned extraterrestrial humanoid from the planet Mars.

He made his first appearance in November 1955, in Detective Comics #225.

Under a human disguise, Manhunter went by the name of John Jones as he set out to live among humans as a private investigator – and incorporated his physical and mental powers to bring criminals to justice.

However, overtime Manhunter dropped his disguise and revealed his true identity, while taking his crime-fighting to another level. 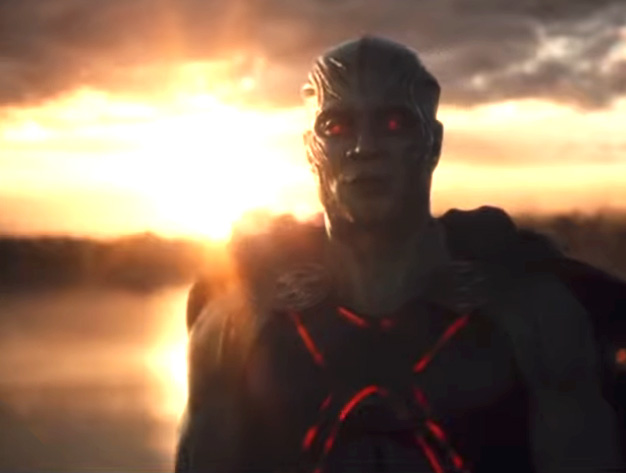 He became a founding member of the Justice League, and is one of the most powerful beings in the DC Universe.

He joined the League because of what it stands for, he once told Superman.

“Protect the weak, right what is wrong, seeking justice for all, helping humanity understand and achieve its potential,” he said.

When did Martin Manhunter reveal himself in the Justice League's Snyder cut?

Scrapped from the 2017 theatrical version, Manhunter finally appeared in front of the DC Universe in two scenes, disguised as General Calvin Swanwick from the 2013 movie Man Of Steel.

Manhunter first reveals his identity after touching encounter with Lois Lane where he tells her "the Daily Planet, and the world need her as much as they needed Superman". 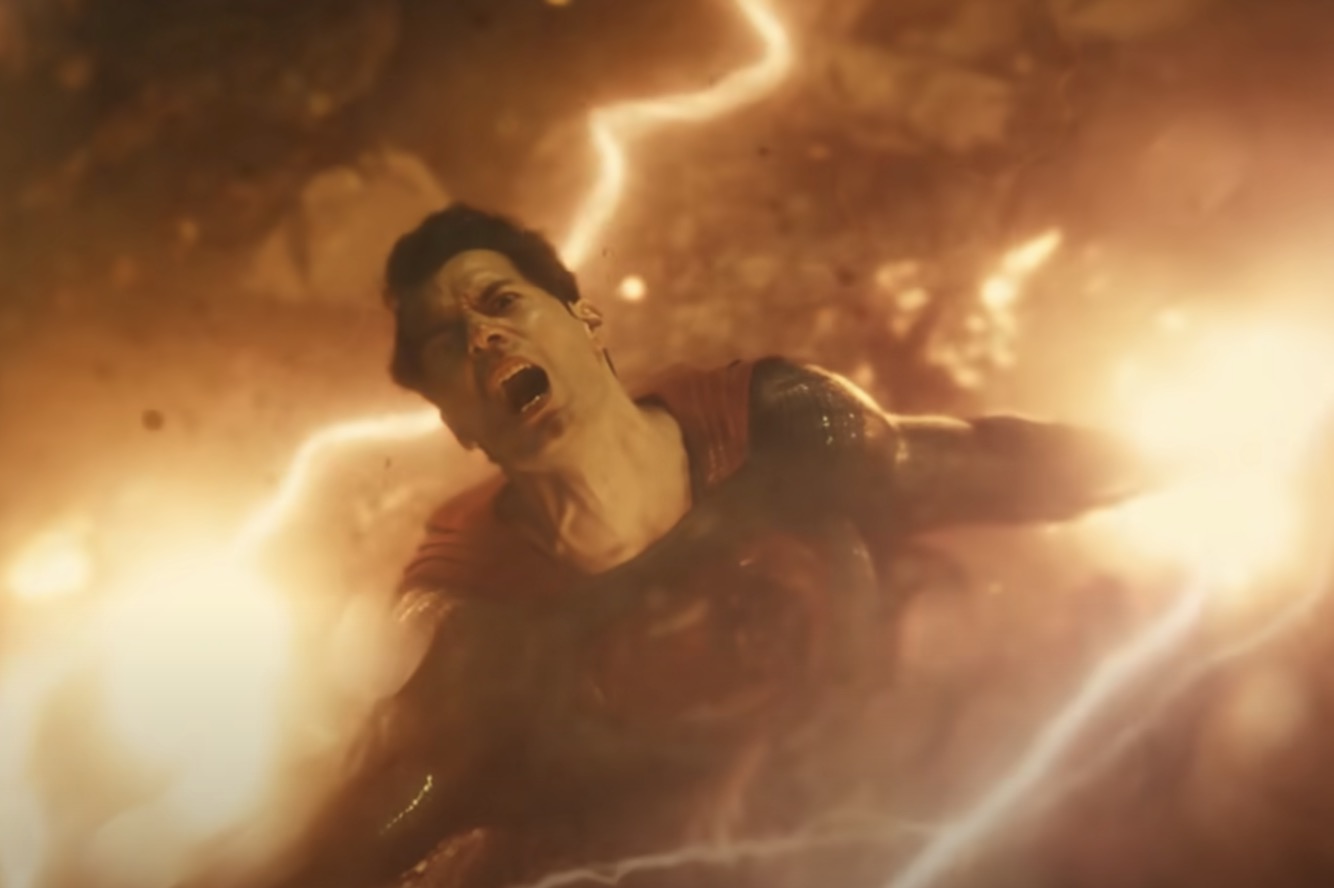 He appears again at the film's end, revealing himself to Bruce Wayne as someone who wants to help the Justice League defend Earth from Darkseid.

He congratulates Wayne on uniting the League and promises to do his part in the battle to come.

Which superhero did Martin Manhunter replace in the Snyder cut?

In an interview with Vanity Fair, Snyder revealed Manhunter made the final cut and replaced another popular DC superhero who was set to make his debut.

“We shot a version of this scene with Green Lantern, but [Warner Bros] really fought me and said, ‘We really don’t want you to do Green Lantern'.

“So I made a deal with them, and they let me do this [instead].” Snyder then confirmed he was referring to John Stewart.

According to Snyder, the Stewart [Green Lantern] scene otherwise "had the exact same structure" as Bruce and Manhunter's meeting in the film. 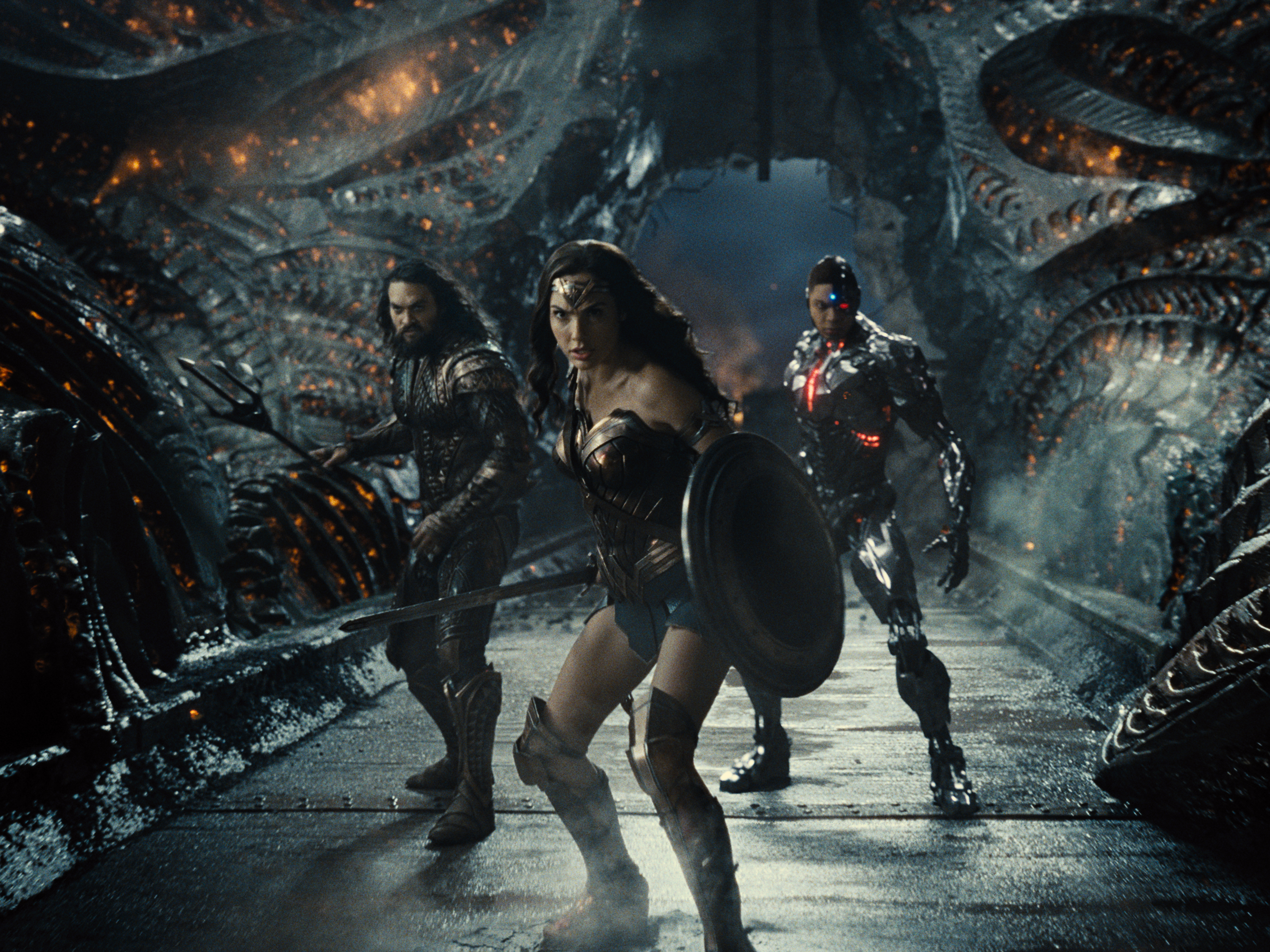 How can I watch the Justice League Snyder cut?

The Snyder cut version of the Justice League is streaming exclusively on HBO Max.

HBO Max starts at $14.99 a month, and you can cancel your subscription at any time.