Who is Rosie Jones? Joe Wicks' fiancee who gave birth to their first baby and former page 3 girl

This comes after the former Page 3 girl gave birth to their first child, but what else do we know about her? 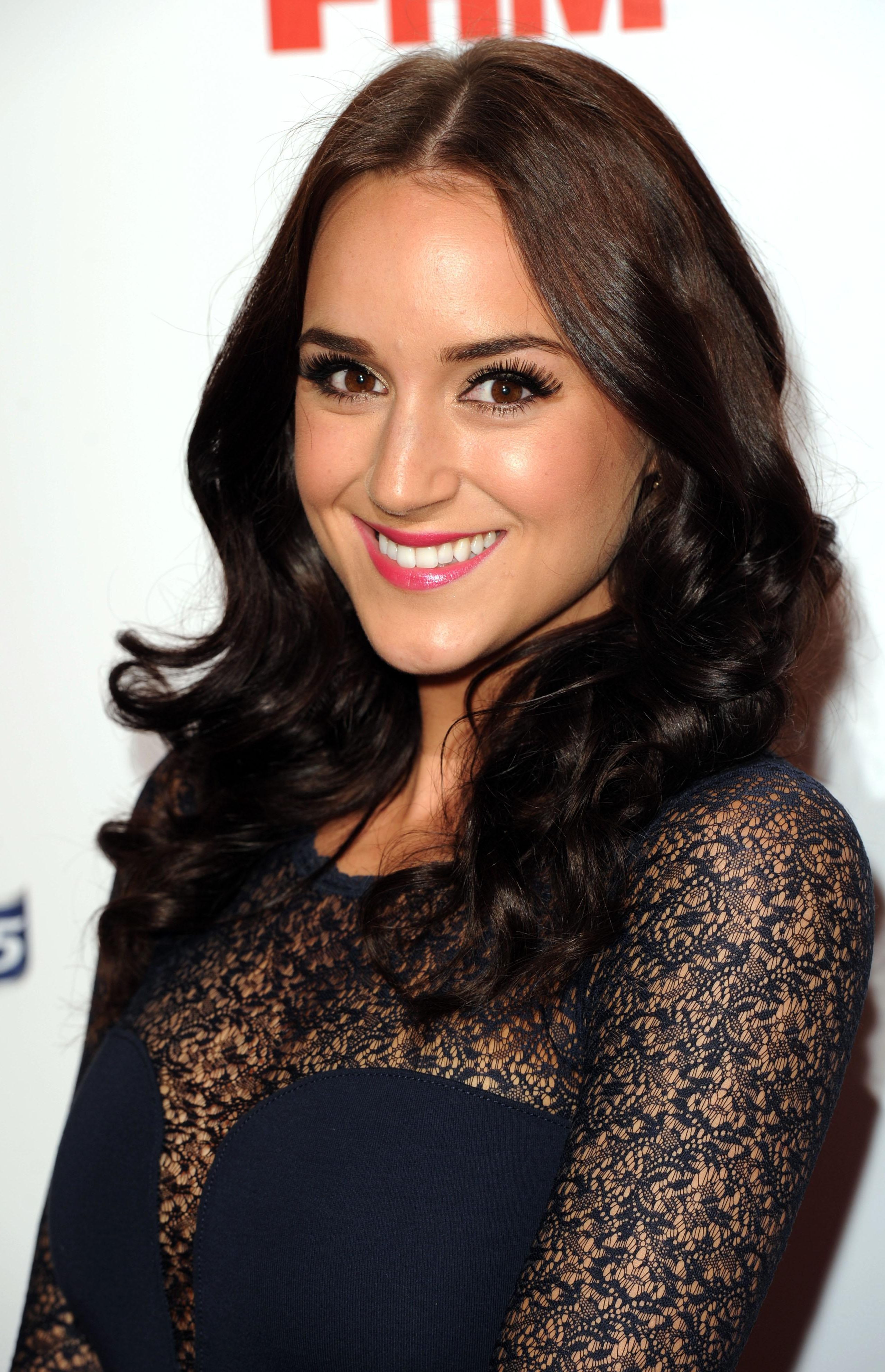 Who is Rosie Jones?

The 28-year-old attended St Paul's Catholic College where she achieved four A levels.

She started modelling at the age of 17 after joining Samantha Bond Management and began nude modelling a year later.

In 2009, Rosie set a Guinness World Record for the most bras taken off and put back on in one minute with a total of seven. 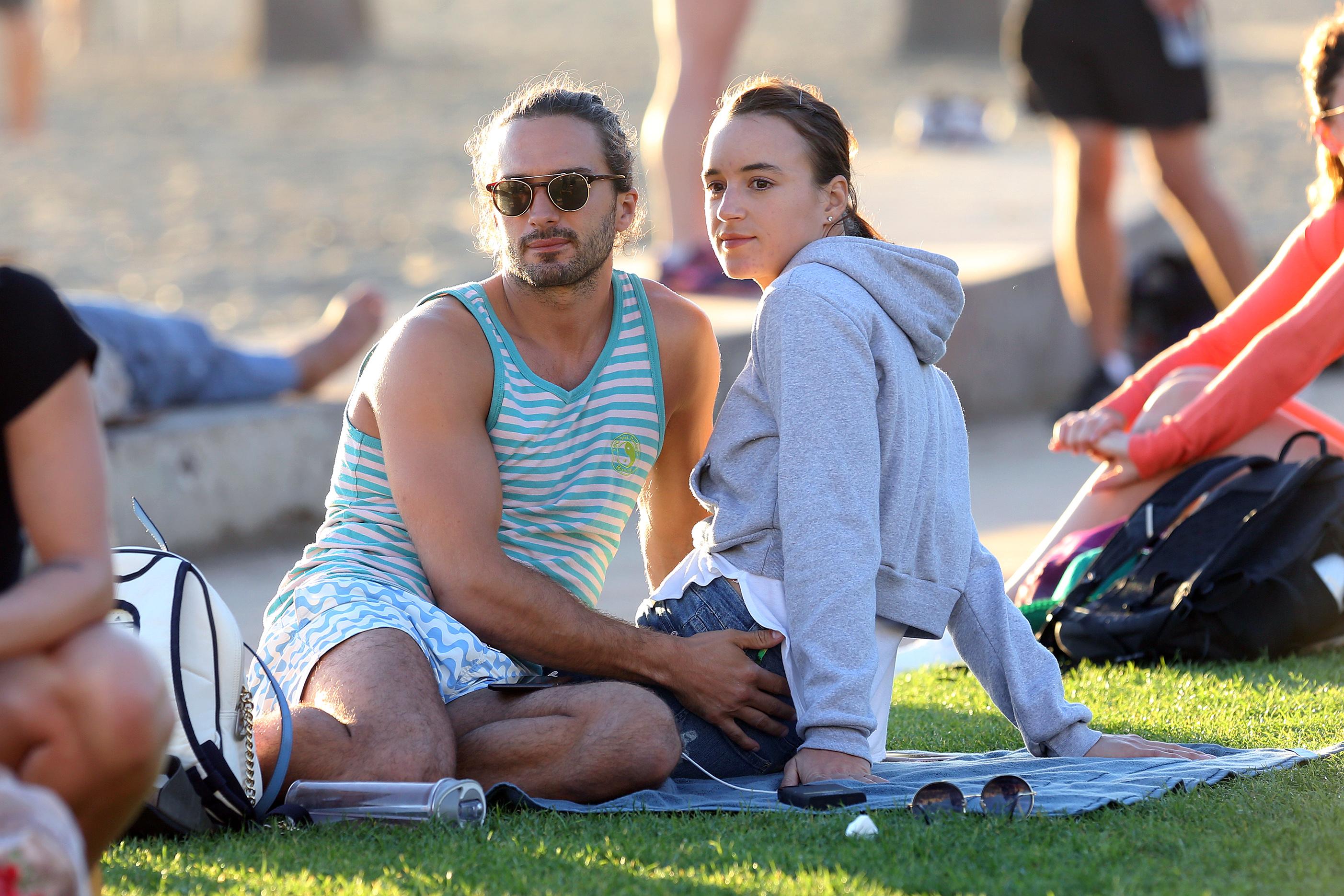 When did she start dating Joe Wicks?

The couple's private relationship was rumbled after sharing a series of identical holiday pictures from Richard Branson's Necker Island without mentioning each other.

They were pictured for the first time a month later as it emerged that Rosie was smitten with the health guru.

In January Joe admitted to The Mirror he already had plans to marry the glamour model.

He said: “She’s definitely The One. But some things you have to keep for yourself.

"I live on social media every day, so the only thing I have that’s private really is me and my girlfriend."

In late November 2018, the pair revealed that they were engaged and Joe admitted that he did not believe in marriage before Rosie. 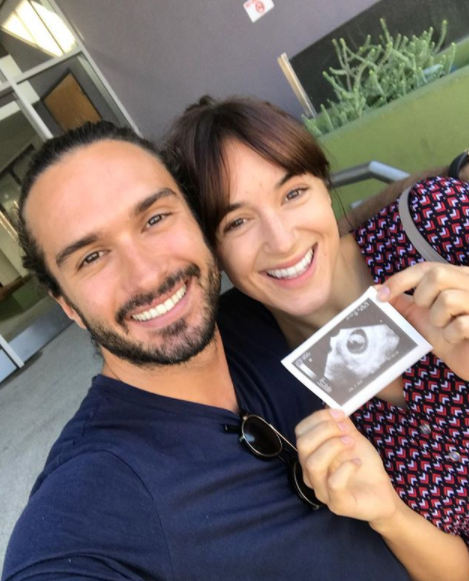 When did she have her first child with Joe Wicks?

On May 13, 2018, it was revealed Rosie was expecting her first child with Joe Wicks.

In a loved-up post he wrote: “Hey everyone, I’m gonna be a Daddy This is the first time I’ve ever shared a photo of myself with Rosie.

“I’ve always chosen to keep my personal life and relationship private but with such an amazing new thing coming into our lives I thought it would be nice to share the news with you myself. We are both absolutely buzzing to be parents.

“We don’t know the sex of the baby but it’s due in just over 10 weeks time. #TheBabyCoach coming soon..!”

On July 30 Joe announced to his Instagram that Rosie had given birth to a baby girl weighing 7.2lbs.

Posting a sweet snap of his little girl lying on his chest, 31-year-old Joe said on Instagram: "The very first moment we met.

"Rosie and the baby are both in great health and we are all so happy and can’t stop cuddling.

"Thanks to everyone sending well wishes and congratulations.

"Wish I could respond to them all. Lots of love, Joe, Rosie and baby #TheBabyCoach."