Home » Who is Sylvester Stallone’s wife Jennifer Flavin? – The Sun

Who is Sylvester Stallone’s wife Jennifer Flavin? – The Sun

MOVIE fans around the world all know who action hero Sylvester Stallone is.

Behind closed doors he enjoys a life of luxury with his third wife, Jennifer Flavin. 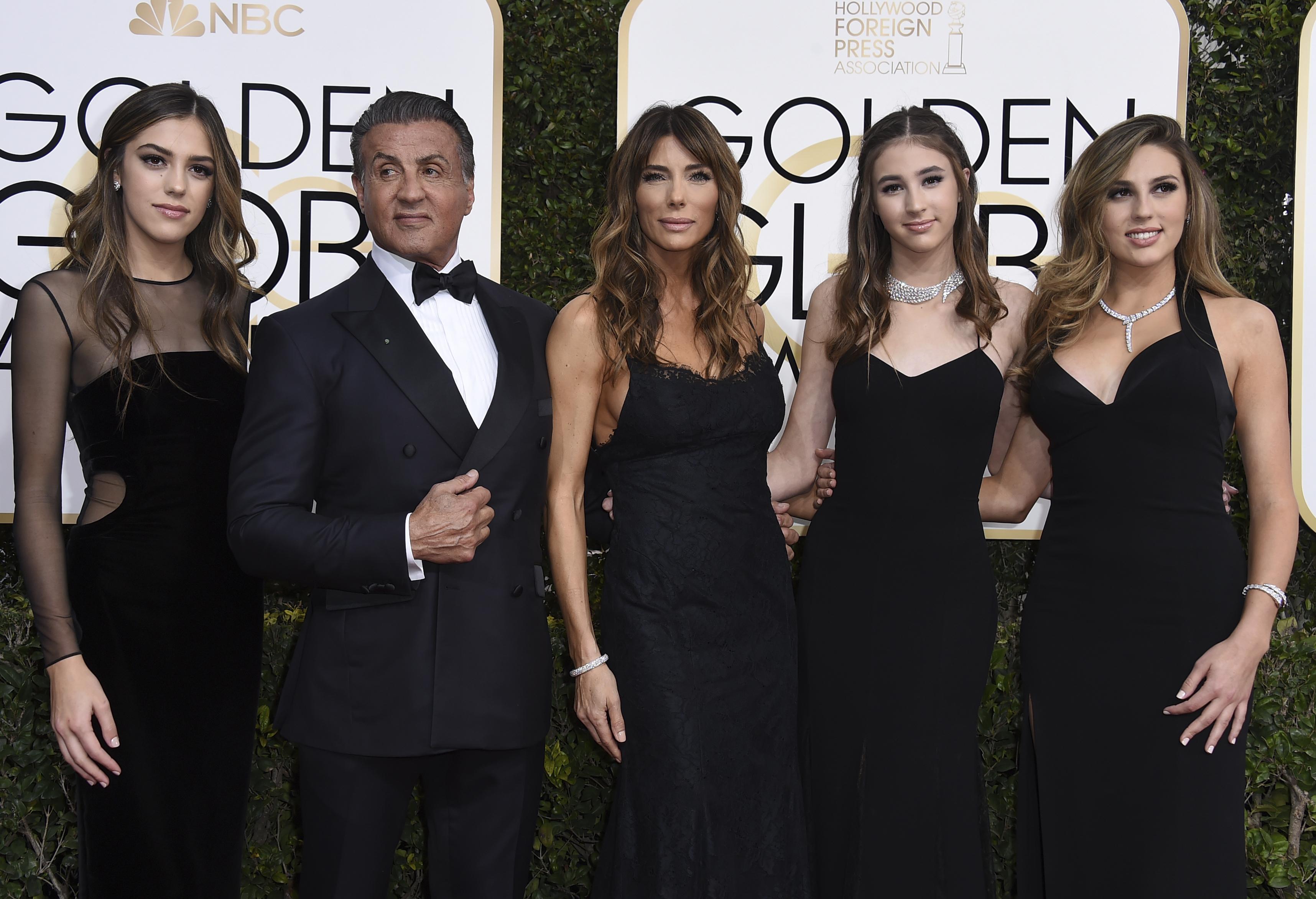 Who is Sylvester Stallone's wife?

Jennifer was born in Los Angeles in 1968 and grew up with six siblings, including two sisters and four brothers.

Her father died when she was 12, leaving her mother to bring up seven children alone.

In order to support her family, she started modelling when she was 19, and was signed to Elite Modelling Agency. 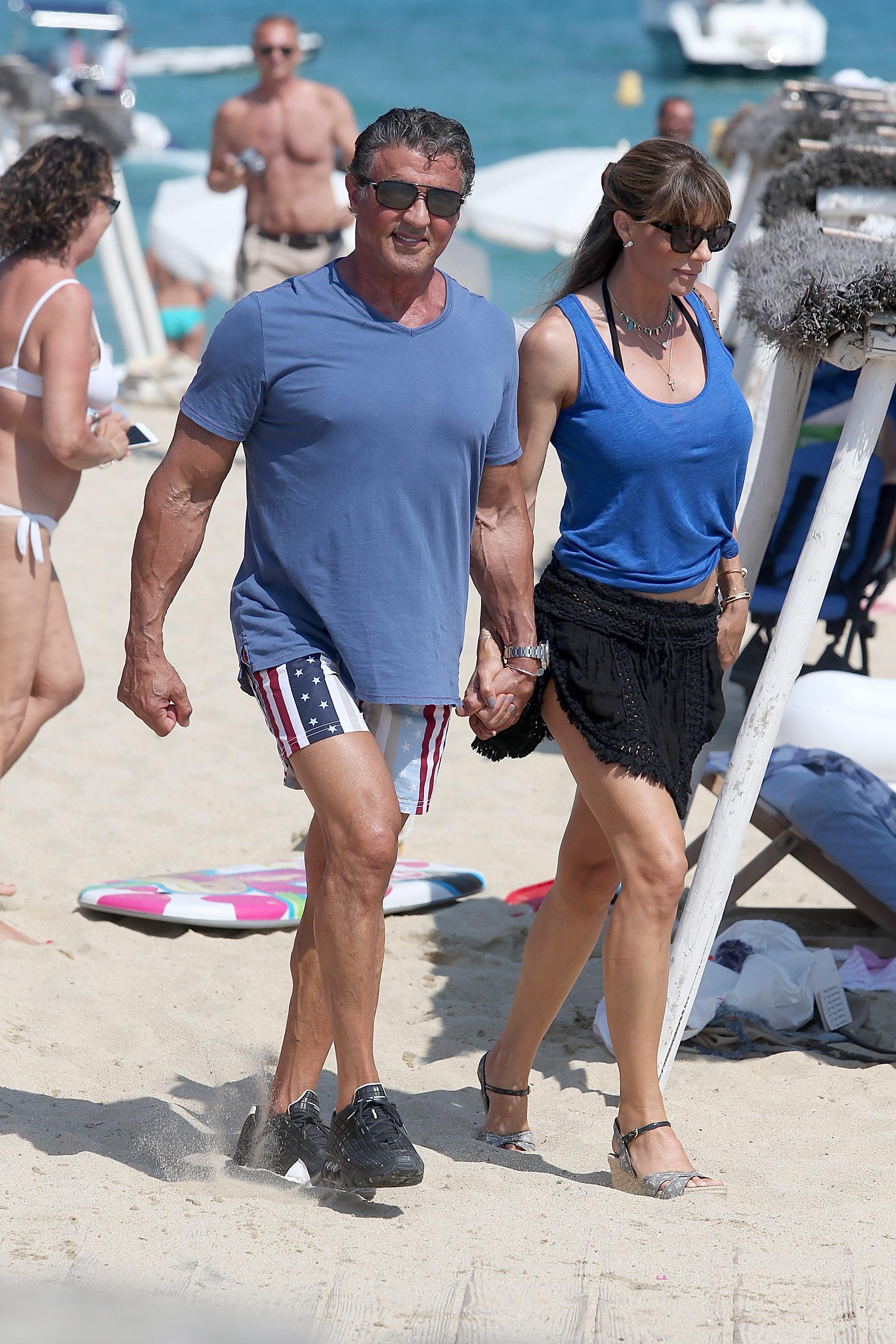 When did she marry the Rocky star?

The pair met in 1988 when Jennifer, then 19, met a twice-divorced Sylvester, then 42, at a restaurant in Beverly Hills.

They dated for six years before briefly splitting in 1994 after Sylvester broke up with Jennifer by sending a letter to her in the post.

At the time Jennifer told People magazine: "He sent me a six-page handwritten letter. It was pretty sloppy."

She later found out he had been having an affair with model Janice Dickinson.

However, Jennifer and Sylvester reconciled in 1995, before tying the knot in London in 1997. In 2017 the couple celebrated their 20th anniversary.

Do the couple have any children?

Jennifer and Sylvester, who currently live in Los Angeles, have three daughters together.

They have two half brothers from Sylvester's previous marriage to Sasha Czack. Sage, who died aged 36 in 2012 from heart disease, and Seargeoh, who was born in 1979.