NEW quiz millionaire Donald Fear is giving most of his winnings to family members, but the loved one he can’t help with the cash is daughter Ali, 30, who is suffering infertility issues.

Donald insists he would hand over his seven-figure cheque in a heartbeat if it could allow her to start her own family. 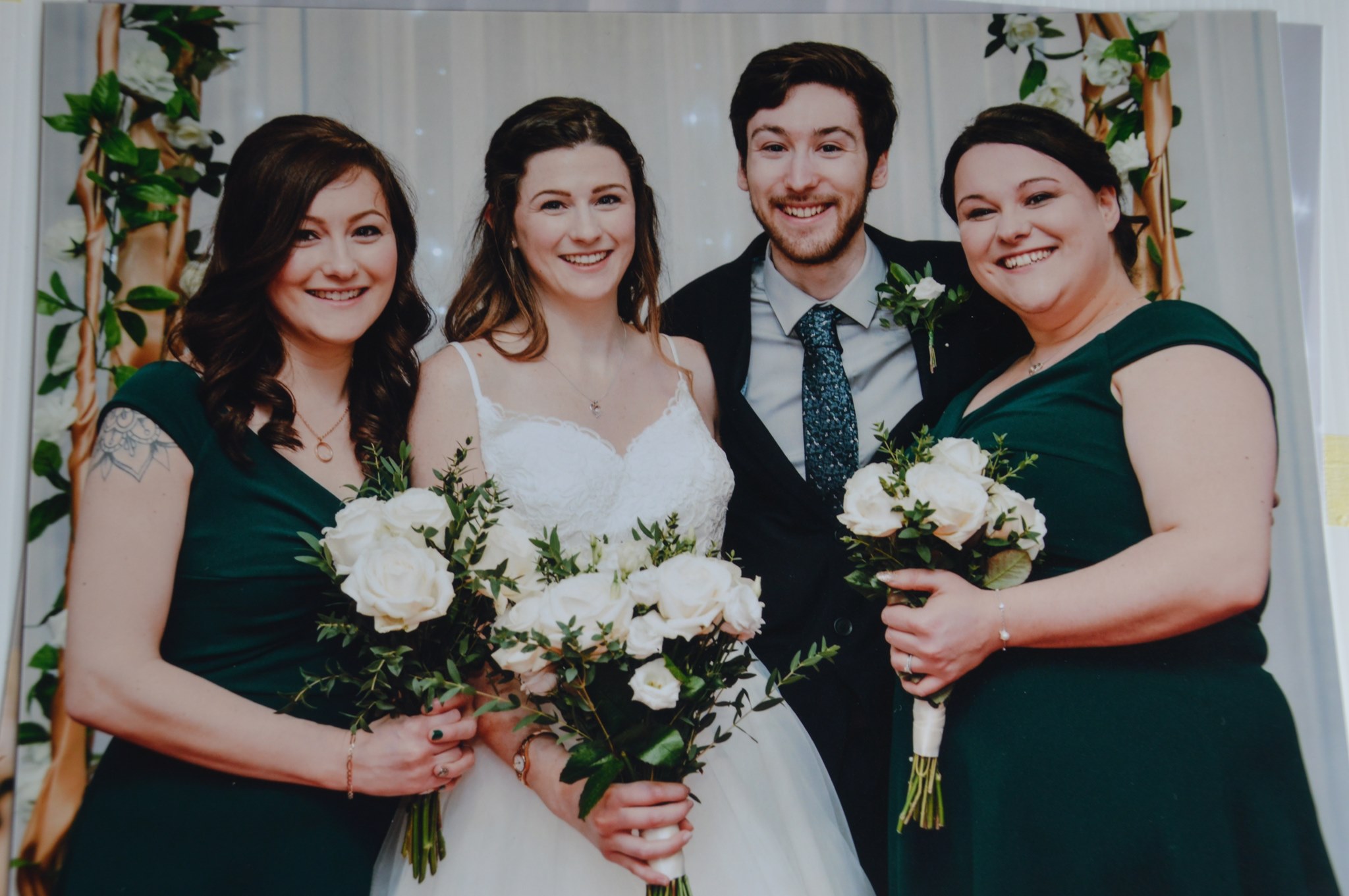 But he said: “As far as I know the money wouldn’t make a difference.

He described older brother Davyth, 59, of Caernarfon, North Wales, as an inspiration and a “role model in terms of learning”. 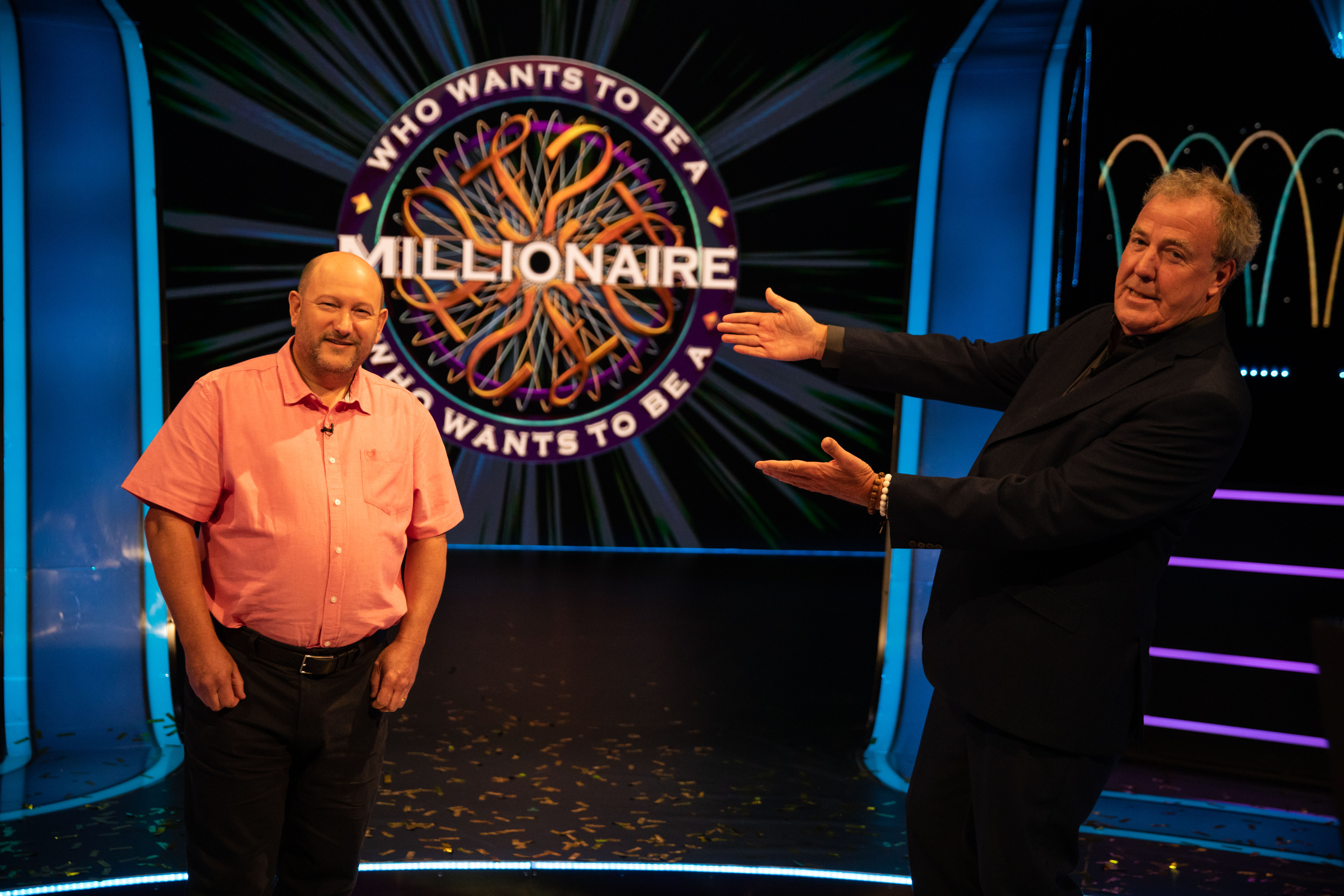 Davyth generously handed 40 per cent of his winnings to his family.

Donald said: “Now it’s me, I’m not going to miss out on this chance to make my family secure.”

He intends to give 70 per cent of his winnings to his family.

Many of them suffered when lockdown came into force in March and the economy went off a cliff.

Donald said: “There are some in my family who are struggling financially. Well, not now they’re not. 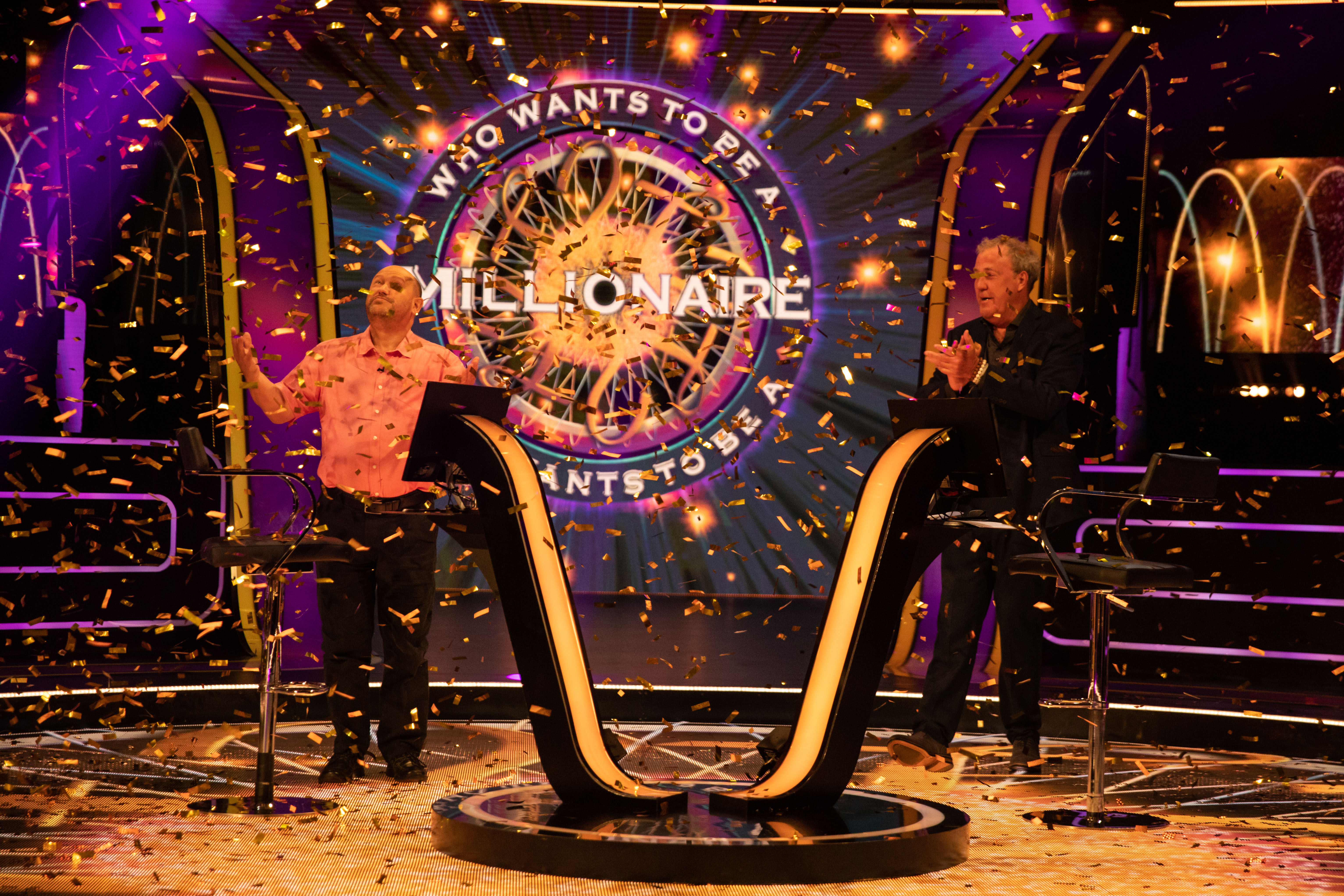 "Money isn’t everything, by any means, but you can put people in the cocoon against life’s mis­fortunes. And this is my chance.

“My daughter’s partner lost his job and she has gone down to part-time hours. It’s pretty clear that once ­furlough payments end, she will probably be out of a job as well.

“Many of the family are struggling under very high mortgage payments, my sister for instance is, she just turned 60 and she still has a mortgage which has got about eight years to run on it.” 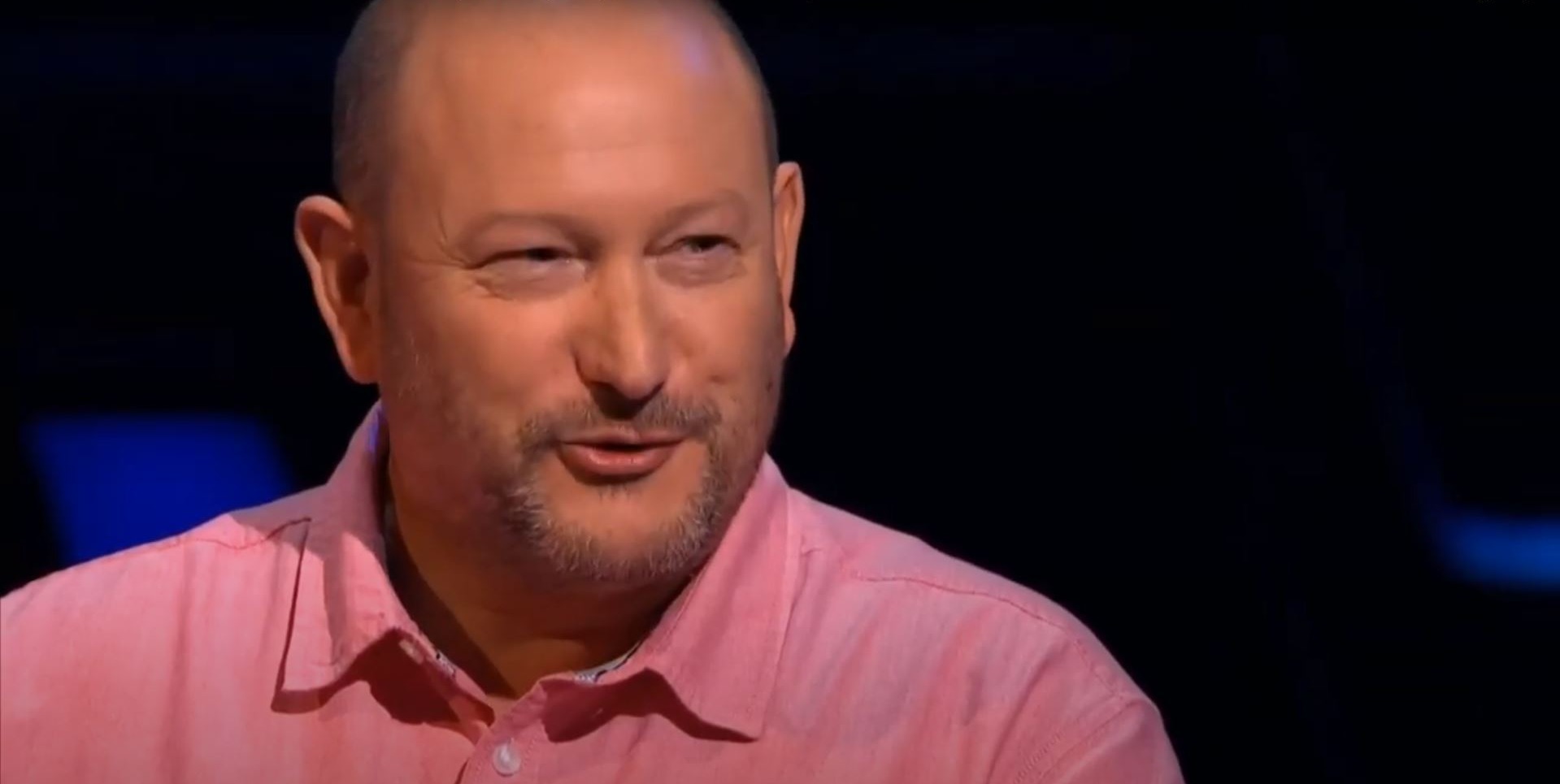 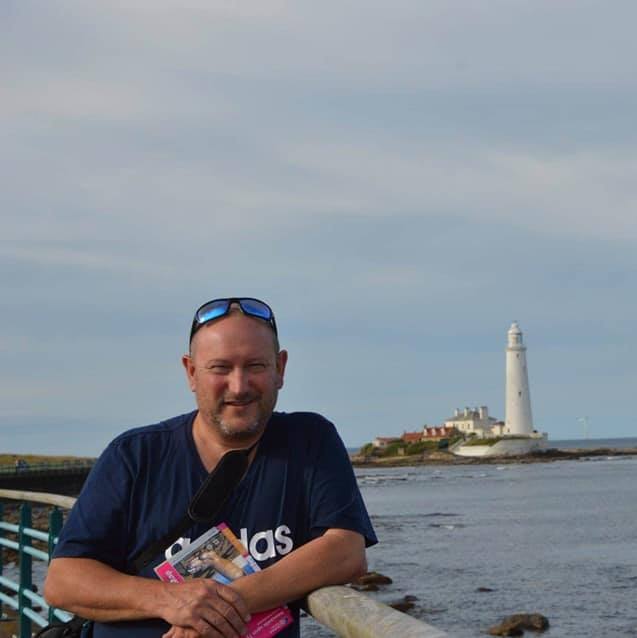 a, Be, millionaire, to, Wants, who
Celebrities