Home » TV & Movies » Who was eliminated from The Masked Singer season 5 last night?

Who was eliminated from The Masked Singer season 5 last night?

THE latest episode of The Masked Singer sprung a number of surprises, including a twist on the traditional elimination process.

One of the most bizarre yet addictive shows around, The Masked Singer has proved to a hit both in the U.K. as well as the U.S. 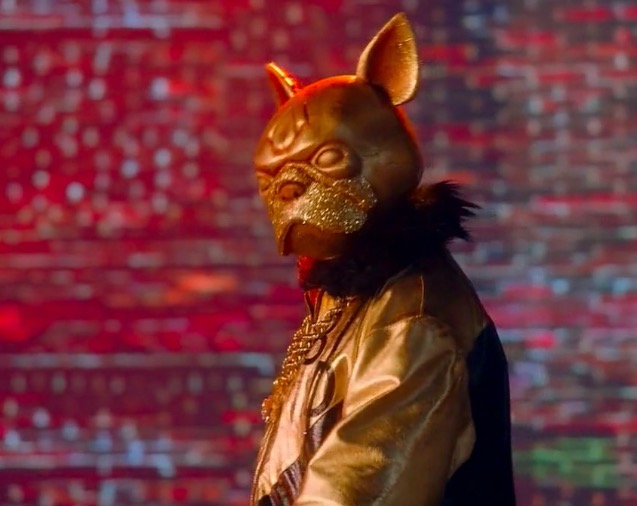 Who was eliminated from The Masked Singer last night?

Arguably one of the most shocking reveals in the series so far, wildcard contestant "Bulldog" was eliminated after just one performance.

He was booted out after his performance of "Candy Girl" by New Edition failed to impress. 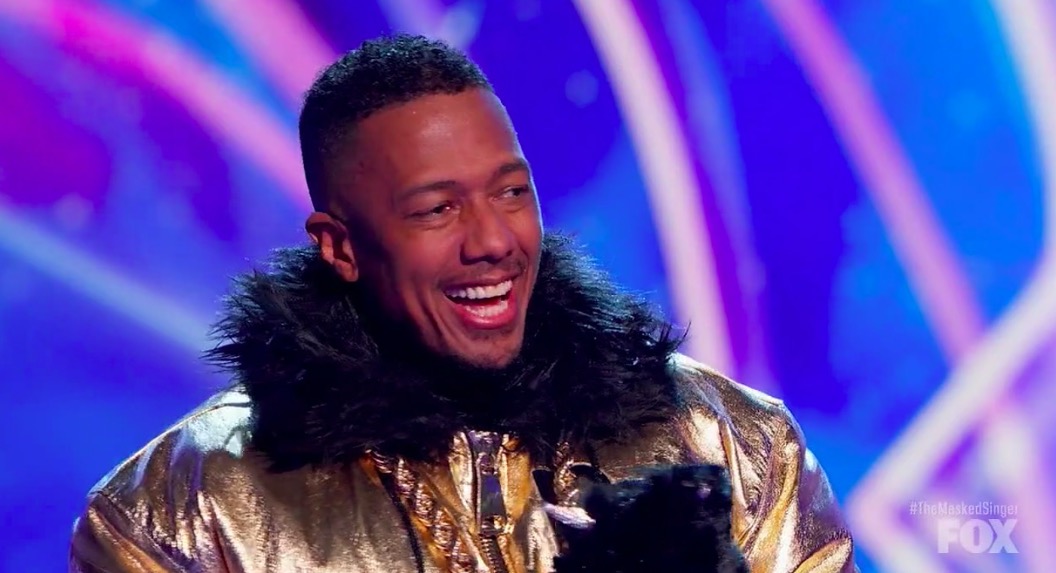 Who is Bulldog on The Masked Singer?

Following Bulldog's elimination, he was unmasked and revealed to be none other than the host of the show – Nick Cannon.

Having been forced to miss all the action in season 5 so far after testing positive for COVID-19, Nick Cannon returned in the most eccentric way possible.

He was the surprise “wild card” contestant, while guest host Niecy Nash, who has been standing in for Cannon, pretended she was clueless on who the Bulldog might be. 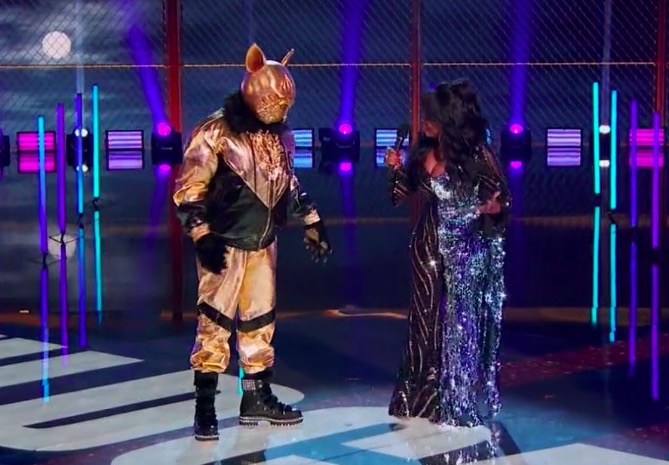 Is Nick Cannon returning to The Masked Singer as host?

Guest host Niecy Nash has enjoyed her final episode presenting The Masked Singer, as Cannon is set to resume his usual role in the next episode.

Entertainment Weekly has confirmed that starting next week Cannon will once again be the host of the singing competition and guessing game show, and will remain so for the rest of the season.

This does not necessarily spell the end of Nash's time on the show either, she has featured in a guest judging capacity so could return in that aspect in the future. 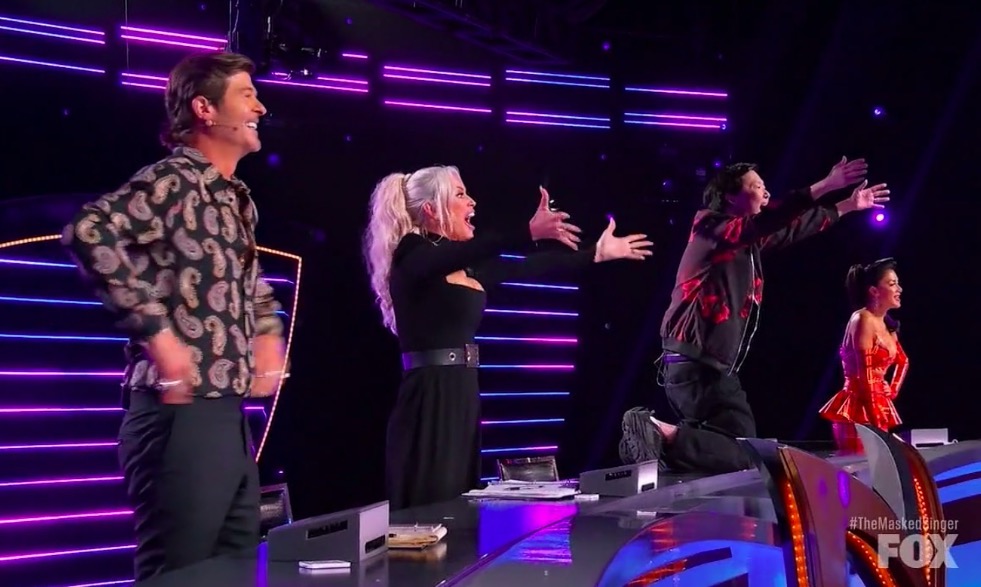 Who is left in The Masked Singer season 5?

Black Swan, Judges guesses – Emily Osment, Victoria Justice, Brenda Song. Meaningful clue: Ceramic unicorn. “This is to commemorate one of my best friends, a fantastic singer who’s no longer with us.”

Piglet, Judges guesses – Zayn Malik, AJ McLean, Kevin Richardson. Meaningful clue: Dog tags. “These dog tags represent the most important thing in my life, I always have them with me.”

Crab (previous Wildcard), Judges guesses – Martin Lawrence, Bobby Brown, Shawn Stockman.Meaningful clue: Bowler hat. “The greatest entertainer, Sammy Davis Jr., used to wear it when he did ‘Mr. Bojangles.’ And I admire him so much that I wore it as much as I possibly could.”