SEASON 21 of The Voice has come to a close revealing the winner of the singing show.

The Voice has been on NBC since 2011 and is known for its celebrity musician judges. 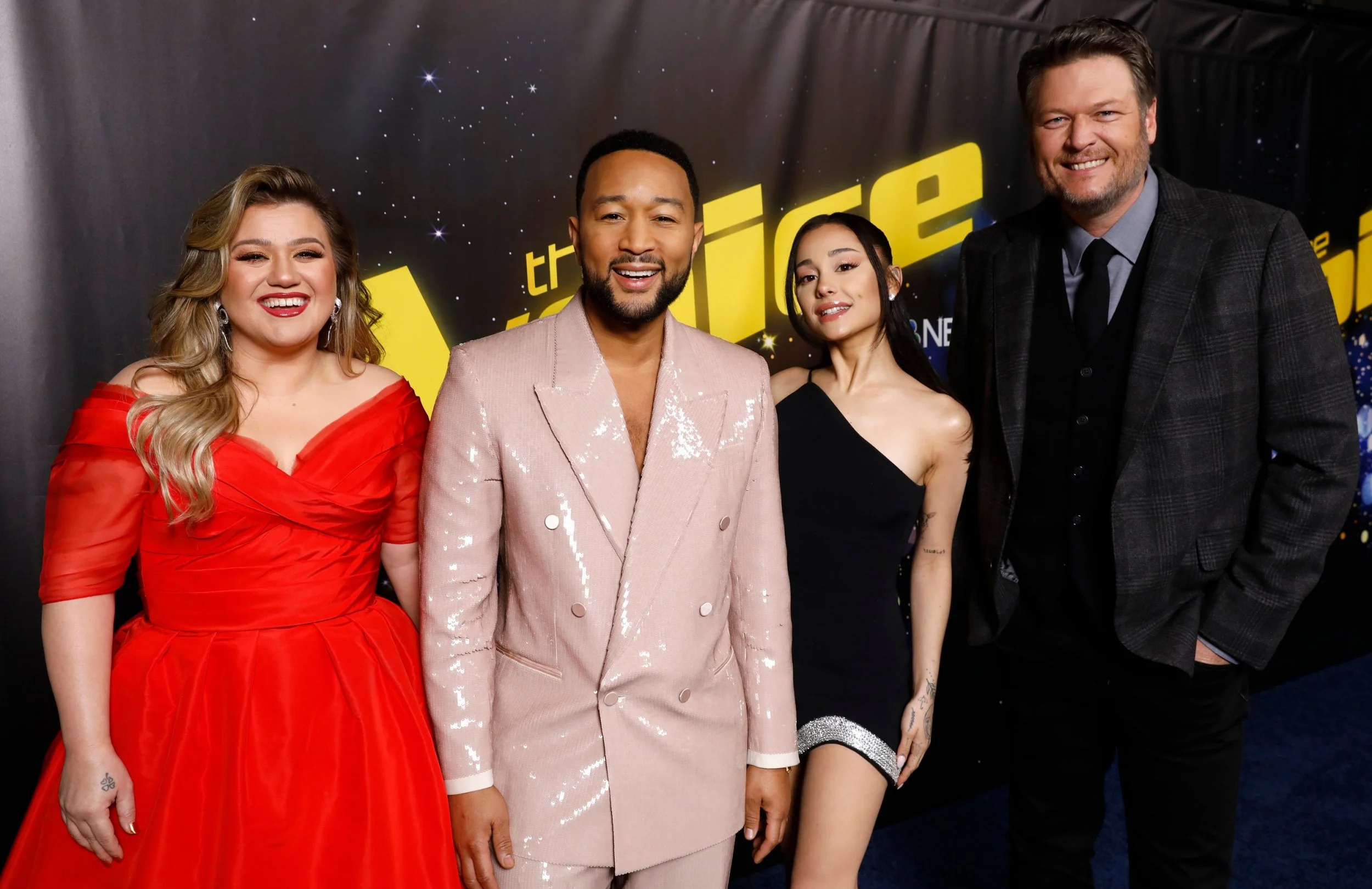 The celebrity judge singing competition revealed the winner for season 21 on Tuesday night.

The winner of The Voice season 21 is Girl Named Tom, who was the first group to ever win the reality show.

The final five competing were

Who performed during the two-part finale of The Voice?

Jennifer Lopez also announced via Twitter she would be performing a song from her new movie Marry Me for the show ahead of the finale.

The second half of the finale aired on December 14 on NBC at 9pm ET.

Do the contestants pick their own songs?

According to executive producer Audrey Morrissey, The Voice contestants do not get to choose the songs that they perform.

The coaches choose the songs for them.

The finale is available to watch live on NBC but also will be available via multiple streaming platforms. 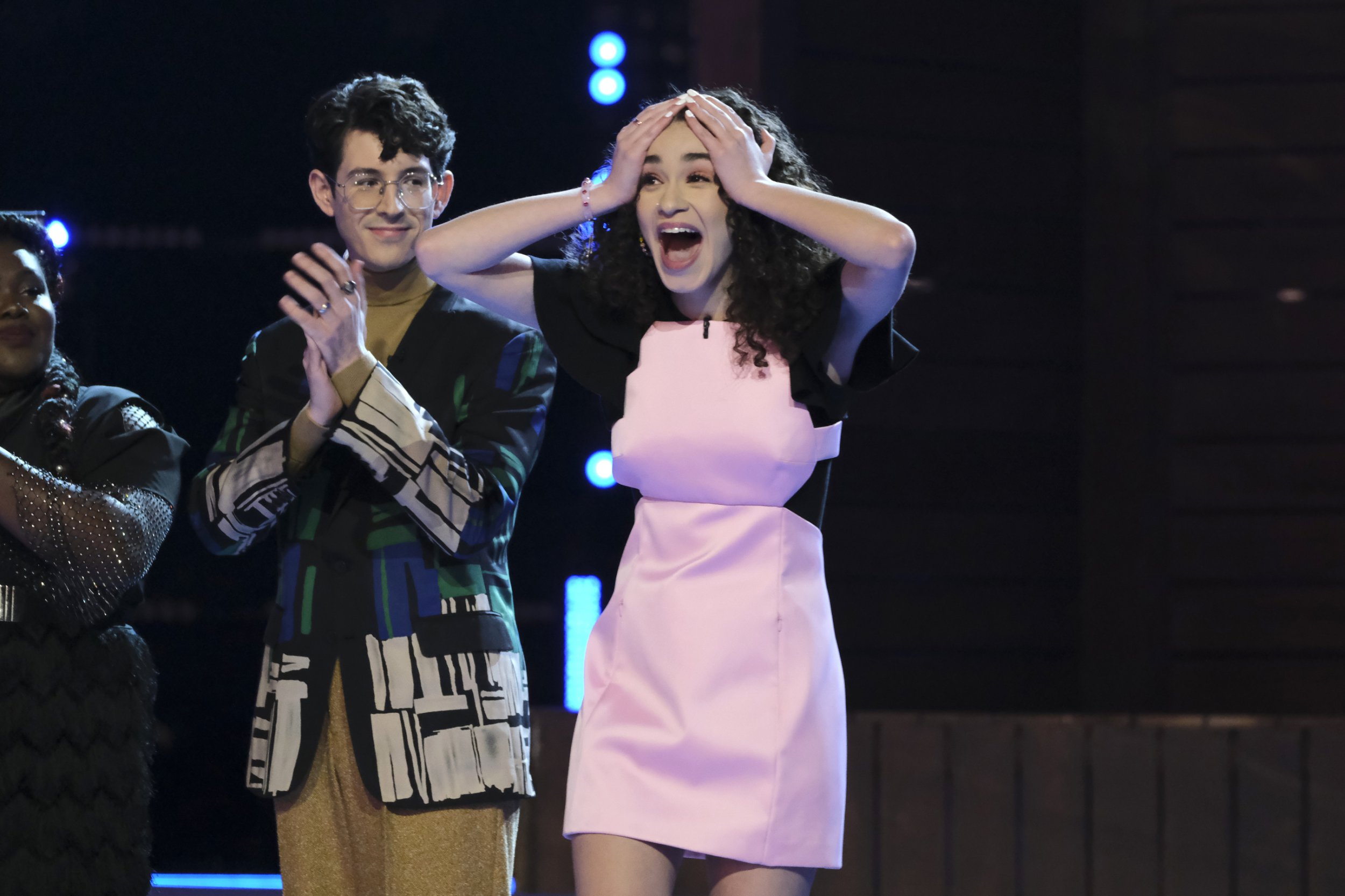 The finale and episodes of this season of The Voice will also be available the next day on Peacock.

Season 20 winner was Cam Anothony, and at the age of 15, Carter Rubin won season 19 of the critically acclaimed show. 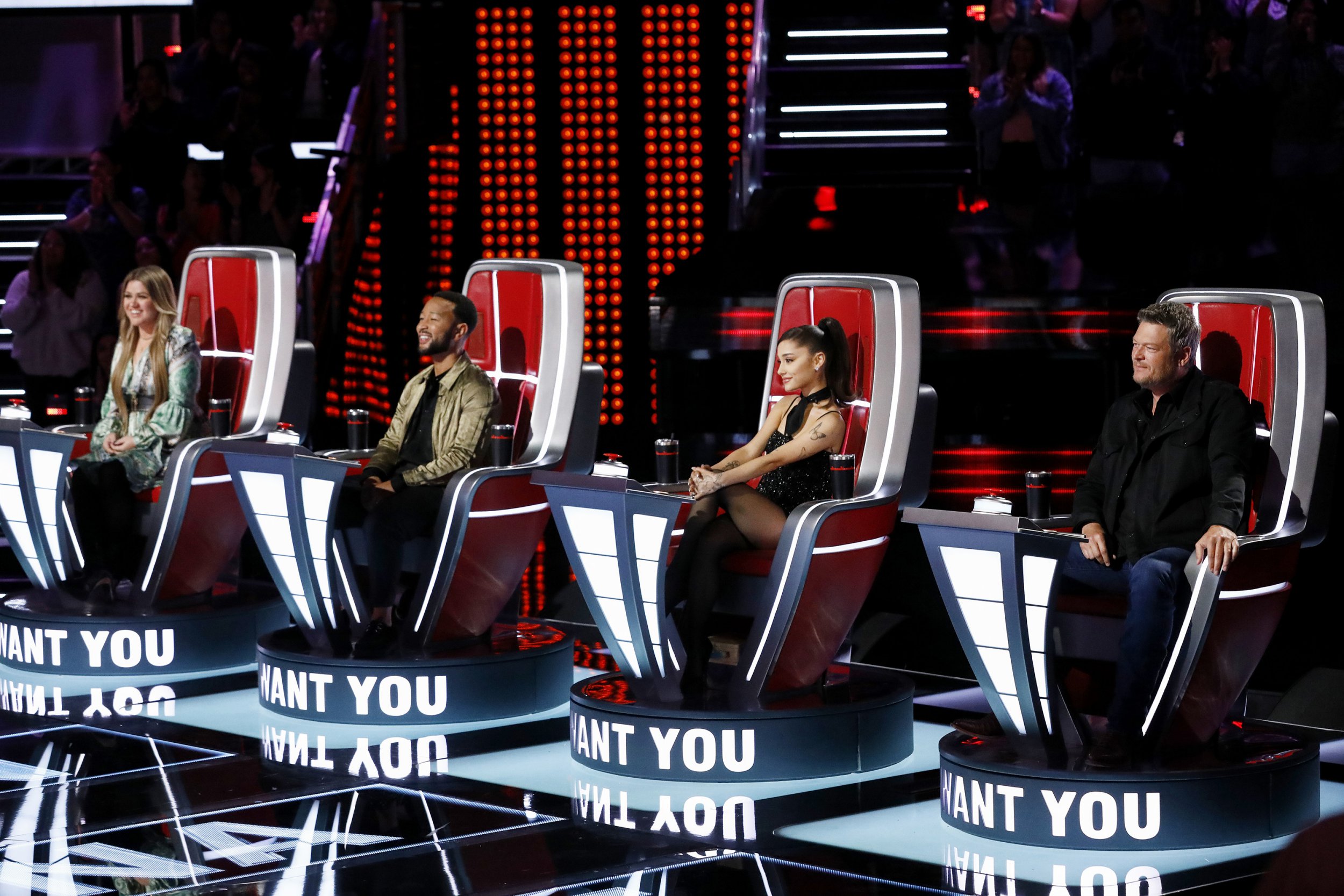 The winner of The Voice will win $100,000 in addition to a record deal with Universal Music Group.