Dara, Justine, George and Victoria all took to the stage and performed in front of a live audience and the coaches – here's who went home victorious with a bursary and VIP holiday… 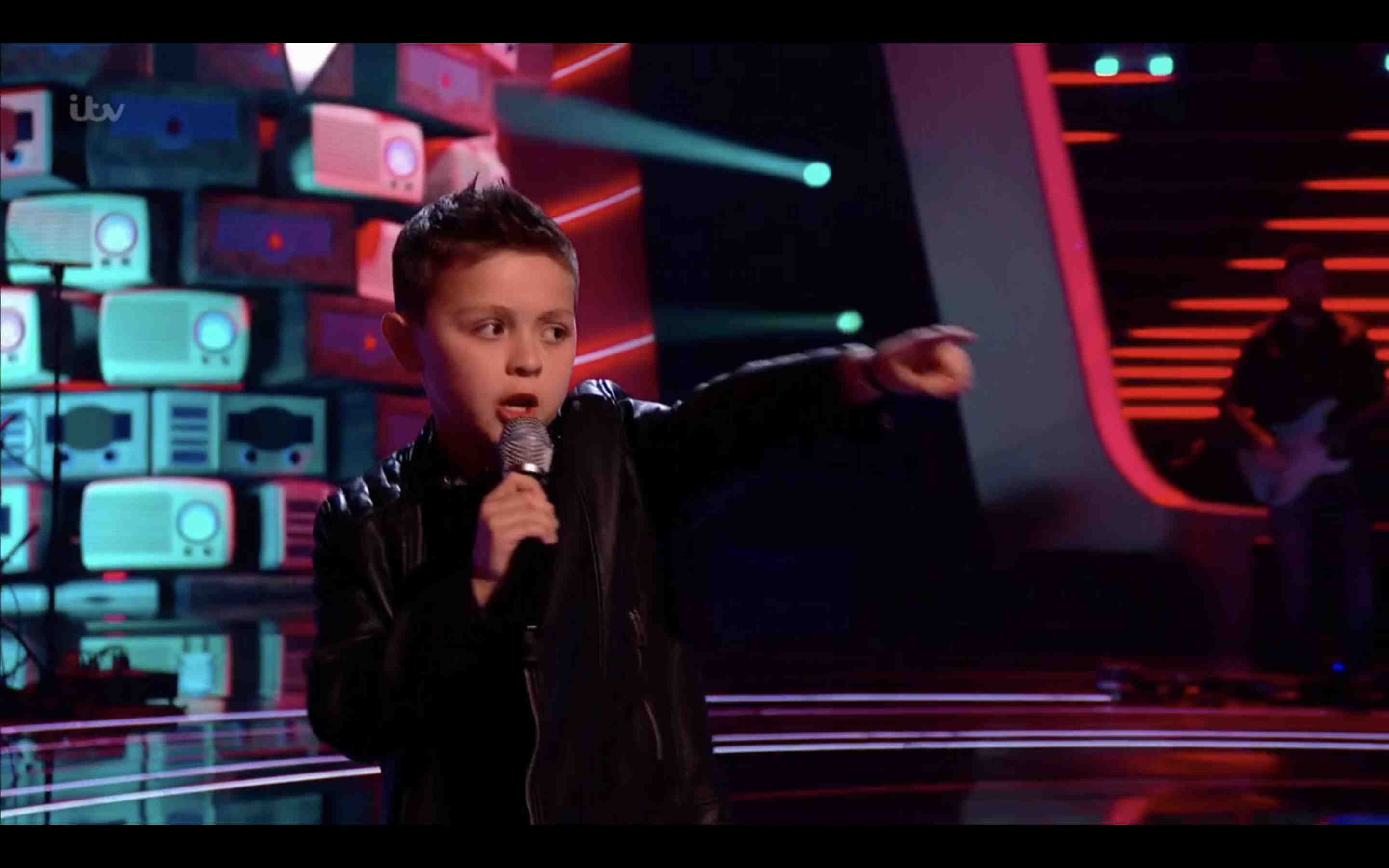 How did The Voice Kids final work?

The finalists were George Elliot, Victoria Alsina, Dara McNicholl and Justine Afante, and they were each coached by McFly's Danny Jones, Will.i.am, Paloma Faith and Pixie Lott throughout the competition.

The last episode of the series was filmed on August 22 due to social distancing – that pre-recorded show aired on Saturday August 29.

A limited audience were able to see the final and cast votes for their favourite.

In the final, the kids sang a song with their mentor as just one of their performances. 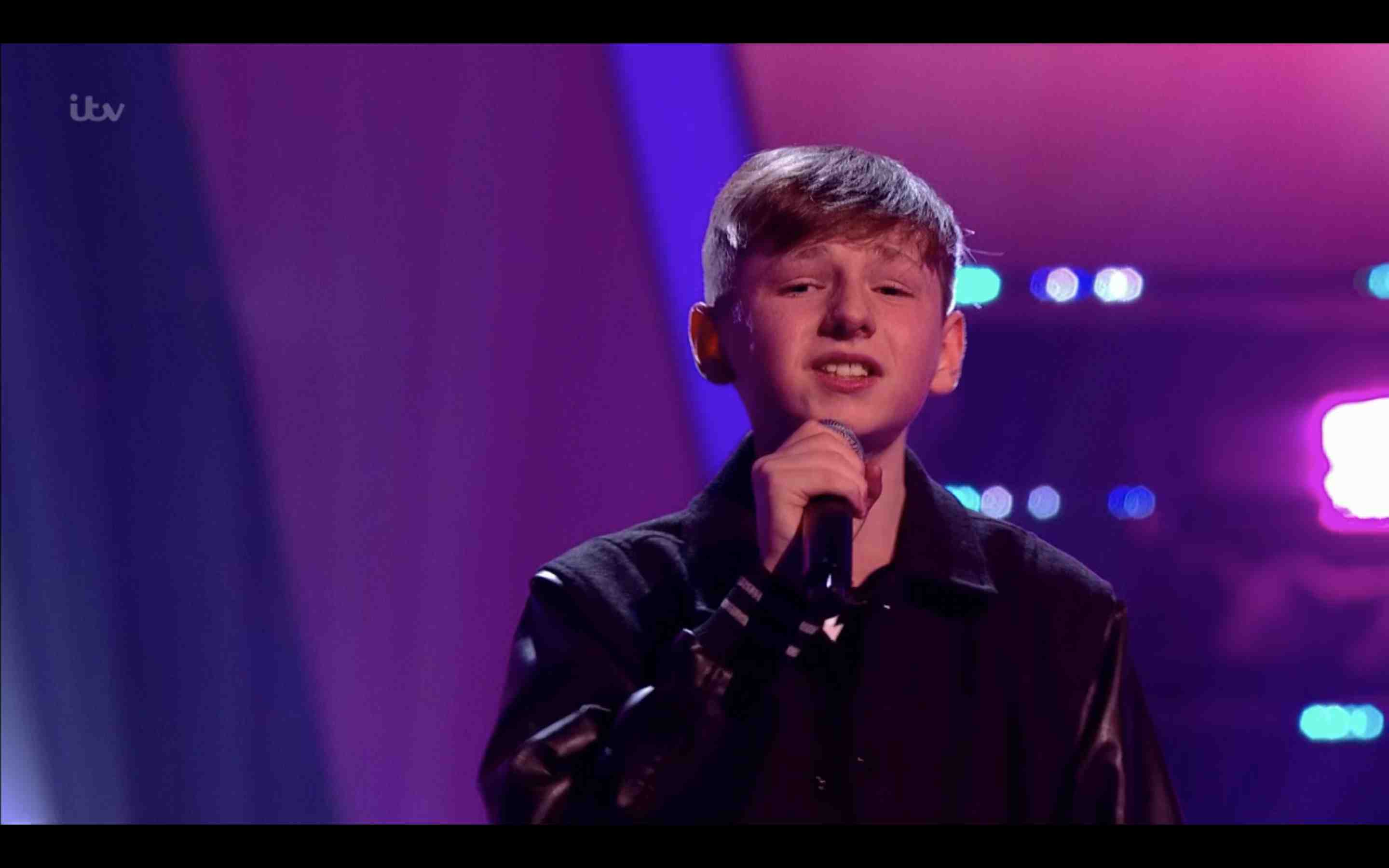 Each of the four finalists delivered fantastic solo performances and had the chance to duet with their celebrity coach.

It was Justine who was ultimately crowned the winner after the virtual audience cast their votes.

Justine kicked off the show singing Listen by Beyoncé, which was chosen by her mentor Pixie Lott.

George sang When You Were Young, after some rehearsals with none other than boyband McFly to help him get into the rocker spirit.

Dara, from Ireland, sang Against All Odds by Phil Collins and did well to maintain control over his new, recently-broken voice.

What does the winner get?

The lucky child that wins the series will be awarded a £30,000 bursary to go towards their music education.

Each finalist will receive a family holiday to Universal Studios in Orlando.

The prize aims to invest in their future careers in the music business.