Home » TV & Movies » Why did Shane Dawson get cancelled?

Why did Shane Dawson get cancelled?

SHANE Dawson has announced to fans he WILL be returning to YouTube.

The announcement was made on Instagram this Wednesday, 9 June, 2021, and follows a year-long hiatus. But why was the YouTube pioneer cancelled in the first place? 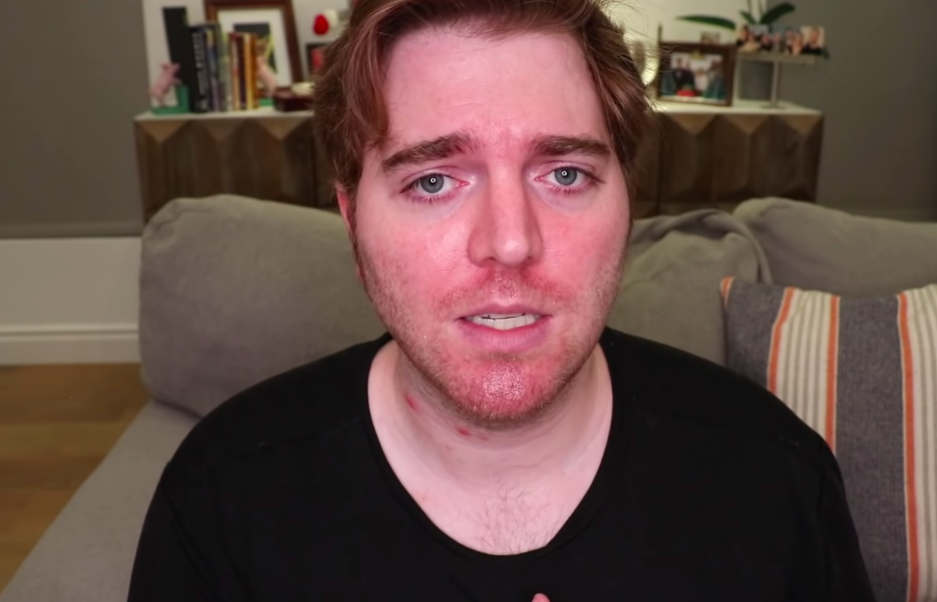 Why did Shane Dawson get cancelled?

As many commentary YouTube channels have put it : Shane’s downfall was a long-time coming.

Although he was once worshipped by millions of fans worldwide, some content creators could not forget his highly-problematic old content.

But it wasn’t until June 2020 that the YouTube star was held accountable for his actions.

A video of Shane making inappropriate gestures at a poster of then-11-year-old Willow Smith circulated on social media.

This prompted millions of people to slam him, before Willow’s mother, Jada, called him out on Twitter.

“To Shane Dawson”, the actress wrote, “I’m done with the excuses.”

Facing controversy, and as more compromising content was piling up, including more racist and paedophilia jokes, the YouTuber quickly apologised for his past actions.

He first took to Twitter to state he had deleted his old content, before apologising in a video made public on 26 June, 2020.

But due to his involvement with the YouTube beauty community, as a close friend to beauty mogul Jeffree Star, Shane was quickly accused of manipulation by another beauty guru, Tati Westbrook.

Jeffree and Shane’s friendship was a fan-favourite for two years, ever since the conspiracy theory master released his documentary-length series “The Secret World of Jeffree Star.”

Both became a power duo on YouTube and even released their merchandise.

But for Tati Westbrook, the friends were also the cause of Dramageddon.

A piece of backstory : in 2019, Tati accused her long-time friend and protégé James Charles of inappropriate behaviour in her infamous YouTube exposé, “BYE SISTER.”

When James rebutted, proving the accusations to be false with his own YouTube video titled “NO MORE LIES”, Tati apologised and stayed away from all social media.

Until 1st July, 2020, when the guru released another dramatic video in which she accused both Shane and Jeffree of manipulating her to turn her back on James, believing them to feel threatened by James’ popularity.

They have also been accused of blackmailing other content creators within and outside the beauty community. 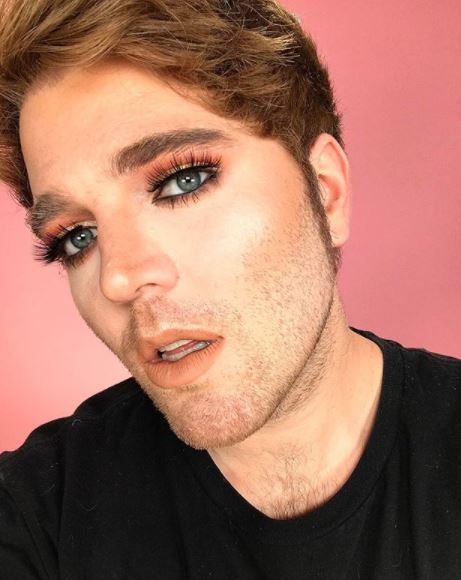 Shane reacted to this new video, called “Breaking My Silence” and now known as the first act of Dramageddon 2.0 (also called Karmageddon), in a live stream on Instagram.

But whilst he was hoping to find fans on his side, his reaction only added fuel to the fire.

Fuming, he dubbed Tati “manipulative” before sighing loudly and loosing his cool when Tati was seen crying in her video.

What has Shane Dawson been up to since being cancelled ?

He has since decided to take a step back from YouTube and was even at the centre of a hoax at the end of July, 2020.

But the drama still followed him during his hiatus. In January, 2021, after a messy spat between Trisha Paytas and Jeffree Star, Shane was sitting again at the top of the trends on Twitter.

Trisha, once his biggest support during the June, 2020, scandal, decided to turn her back on Shane when realising he did not defend her against attacks made by Jeffree Star’s hairdresser.

Shane hasn’t publicly reacted to this new blow but has benefited from the support of his fiancé, Ryland Adams.

Silent and almost invisible on all social media platforms, he only took to Instagram in December, 2020, to pay tribute to his dog, Charlie.

His fans and friends, however, have not forgotten him. When announcing his imminent comeback, Shane received a wave of supportive messages, notably from YouTube therapist Kati Morton and actress Anneliese van der Pol.

cance, Dawson, did, Get, Shane, why
Celebrities