Time is a new prison drama that is being shown every Sunday for the next couple of weeks. The three-part series started on Sunday, June 6, on BBC One, giving a glimpse into prison life from the perspective of both a prisoner and a prison guard. This is England and Line of Duty actor Stephen Graham portrays prison officer Eric.

Eric is described as a “kind-hearted” man who works at the fictional prison, trying his best to look out for inmates whenever he can.

But things take a nasty turn when a dangerous prisoner finds his weak spot and tries to use it against him.

This leads to Eric being forced to choose between his morals and his family.

While Graham co-stars in the show created by screenwriter Jimmy McGovern, he wasn’t always his first choice for another series. 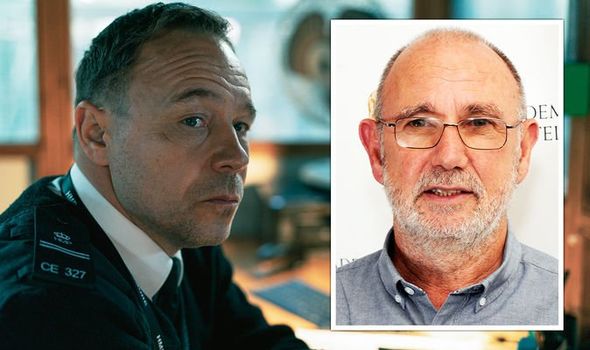 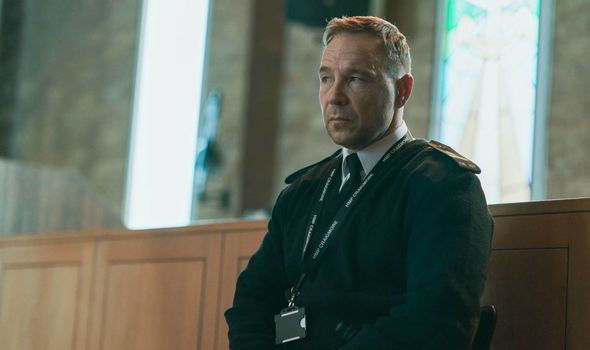 Accused was an anthology crime drama on BBC One that focused on a different set of characters every episode.

Each instalment shows someone who is waiting for their verdict in court as they remember the incident that led them to be there.

McGovern was the mastermind behind the two seasons which featured the likes of Sheridan Smith, Olivia Colman, John Bishop and Christopher Eccleston.

For a time though, McGovern wasn’t keen on the idea of Graham being involved in an episode. 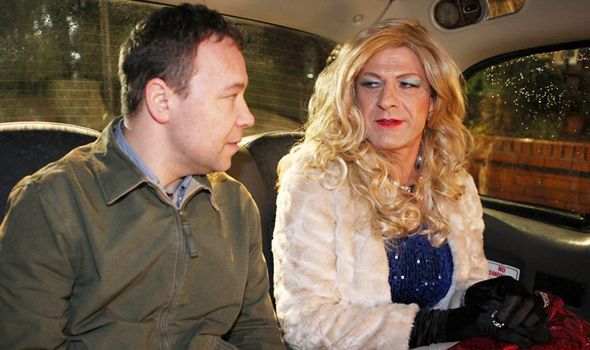 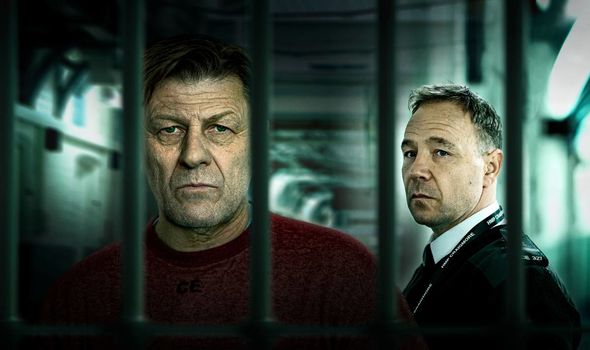 Speaking to press including Express.co.uk about where he likes to set his dramas, McGovern brought up the point of not wanting to set his stories in Liverpool.

He explained: “I put them [the dramas] somewhere in the northwest of England, approximately Warrington, and the reason for that is the negative stereotype of the city [of Liverpool].

“It’s a story I came across a while back in an episode of Accused.

“There was a part, it was a taxi driver who takes a girl to the airport and goes back and burgles her house.

“And it was absolutely perfect for Stephen Graham and I said ‘we can’t have Stephen’.”

McGovern continued: “We cannot have a Scouser playing the burglar because of the negative stereotype attached to the city.

“And so at the same time, you want the work in the city because these are quite highly paid jobs and they are skilled jobs and people learn and go on.

“So the only way around that I think is to shoot in the city but not necessarily set it in the city.”

Of course, Graham did eventually get himself a part in Accused along with a familiar face.

Graham starred in the first episode of Accused season two which originally came out in 2012.

He was working with Time co-star Sean Bean who portrayed a transgender English teacher called Tracie.

Graham portrays a man called Tony who Tracie starts having an affair with.

Time is available to watch on BBC iPlayer.