Will Garcelle Beauvais return for Season 11 of Real Housewives of Beverly Hills after Denise Richards' exit? 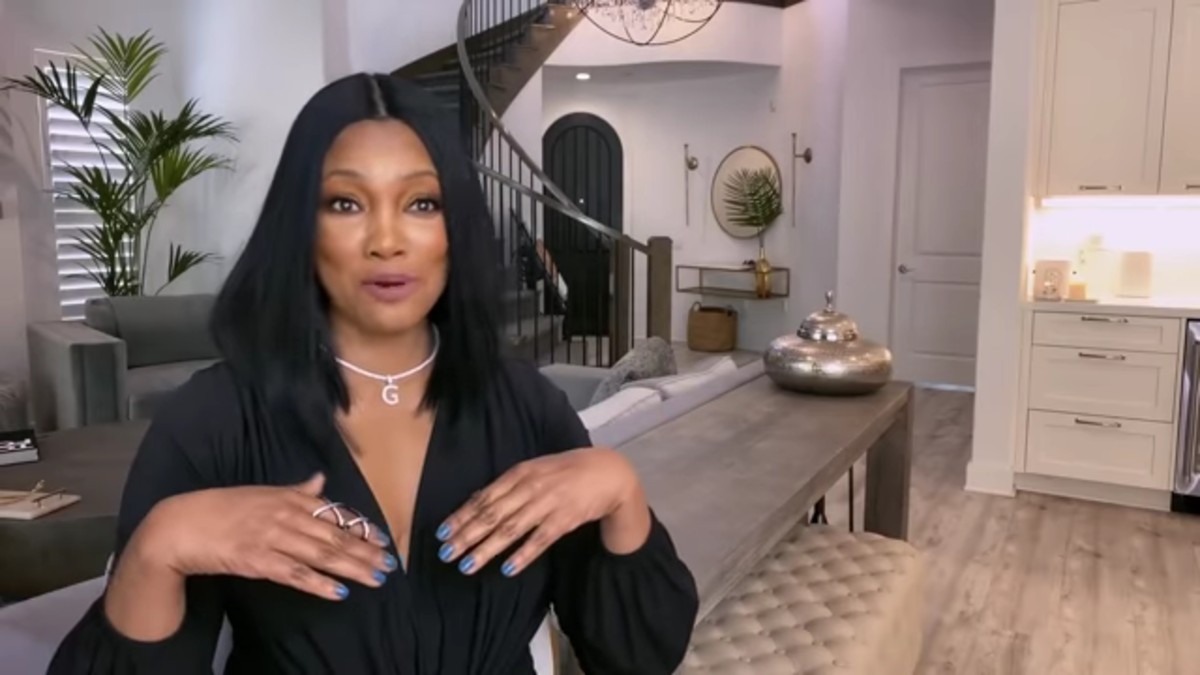 Garcelle Beauvais was new to The Real Housewives of Beverly Hills this season. It wasn’t an easy go, so a Season 11 return may not be happening.

Being the newbie in a group of women is never easy, but this season, Garcelle seemed to navigate the waters fairly well. She managed to get herself into a bit of trouble with her no-nonsense comments, but she wasn’t on the radar as hard as Denise Richards.

Will Garcelle Beauvais return to RHOBH?

Currently, Garcelle Beauvais has not yet signed on for Season 11 of The Real Housewives of Beverly Hills. It is up in the air, but it looks like she may choose to end her RHOBH run early rather than sign on for more drama.

After watching the ladies of RHOBH tear apart Denise Richards all season long, she has concerns. She won’t have Denise there with her if she chooses to resign as her exit was confirmed earlier this week. Garcelle would have to battle the women alone, which could lead to major conflicts.

During a chat with Jenny McCarthy on her radio show, Garcelle Beauvais revealed Lisa Rinna warned her that the second season is usually when things begin to get tense. She is, of course, concerned about the remark based on the actions she has seen during her first season on the Bravo show.

Even though Garcelle didn’t say too much about the alleged affair between Brandi Glanville and Denise Richards, it was clear that she was on Denise’s side. She was supportive of her friend and even stood up for her with the other women. That may have put a permanent target on her back and it is something she is concerned about.

A little sunshine to brighten your Tuesday 💛

A little sunshine to brighten your Tuesday 💛

Recently, it was revealed that Garcelle Beauvais took a job as a co-host of The Real. This is a new venture for the actress and one that may take up a lot of her time moving forward.

It is likely possible that she could manage to work both jobs, but does she want to? During her season on The Real Housewives of Beverly Hills, Garcelle was traveling for work a lot. She was able to be a housewife and keep her other commitments.

There is a lot at play here while Garcelle Beauvais decides whether or not she should return to The Real Housewives of Beverly Hills. Without Denise Richards and the warning she got from Lisa Rinna, will she take the chance and do Season 11?

The Real Housewives of Beverly Hills airs Wednesday nights at 9/8c on Bravo.