Home » TV & Movies » Will The Undoing Get Another Season on HBO?

Will The Undoing Get Another Season on HBO?

HBO’s The Undoing will come to a close tonight, as its sixth and final episode wraps up an intense and captivating limited series. But could there be more to explore after the finale? The network has not yet announced plans to continue the story, but considering the show’s sizable fanbase and viewership—1.7 million people watched on episode earlier this month—there just might be an audience for more episodes.

The Undoing, from screenwriter David E. Kelley (Big Little Lies) and director Susanne Bier (The Night Manager), is adapted from the 2014 novel You Should Have Known by Jean Hanff Korelitz. It was first pitched to HBO as a miniseries, and the book doesn’t have a sequel. But, that doesn’t mean all hope is lost.

The director hasn’t ruled out Season 2.

“Of course you wonder what comes after this is over. We did joke about it on set,” Bier told OprahMag.com. When asked about the possibility of another season, she said, “I won’t rule it out. But it’s not in the concrete works.”

The actress who plays attorney Haley Fitzgerald told BAZAAR.com, “In my head, it was a limited series, we’ve done the storytelling. And I don’t think there is [space for another season].”

“It is the cheek by jowl of any great city where you are living with high wealth and absolute low poverty, and we’re somewhere in between that. Just nearing the edges, but not on the edge. … So I don’t know, you’d have to think about what is that story, because you can’t replicate what you’ve had.” 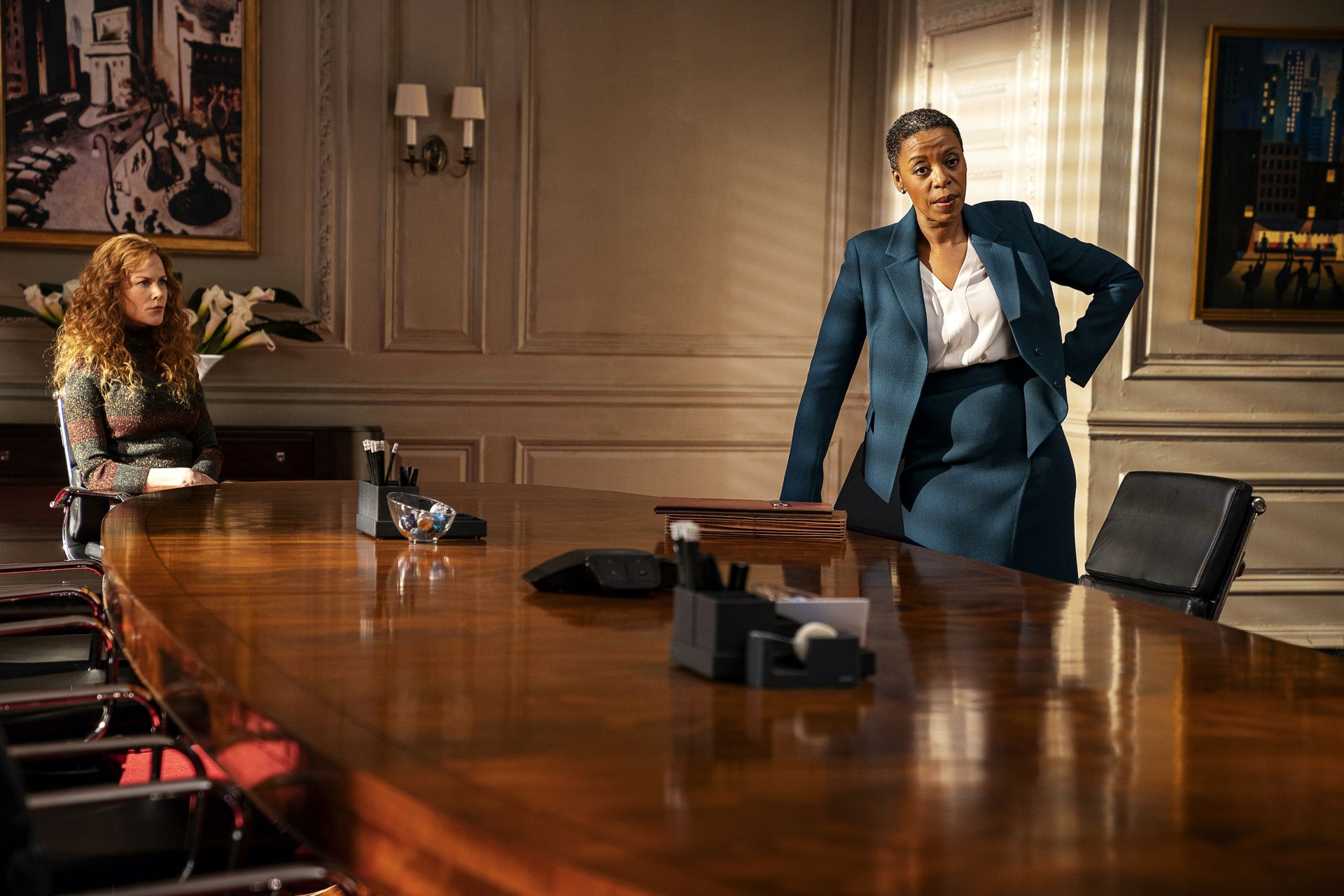 Matilda De Angelis would be down for more flashbacks.

“It would be great, I think. I’m dead anyway,” the actress who plays the slain Elena Alves told BAZAAR.com. When asked if she’d be interested in more flashback episodes, she said, “Or maybe flashbacks, yeah! Like Laura Palmer in Twin Peaks, or something like that.”

She joked along, “I could be … you know, my twin shows up or something like that. [Laughs.] Yeah, it would be great. I think it’s a great show, so why not?”

Other limited series have been renewed at HBO.

Just take a look at Big Little Lies, also from Kelley and starring Kidman. Although it first premiered in 2017 as a limited series, it was renewed and returned with a second season in 2019. There are even rumors for a Season 3.

Watch this space for updates.