EXCLUSIVE: Winona Ryder is starring alongside Dermot Mulroney, John Gallagher Jr., Owen Teague and Brianne Tju in The Cow, a mystery thriller that marks the feature directing debut of Eli Horowitz, co-creator of Amazon’s anthology series Homecoming. Plot details are under wraps in the script co-penned by Horowitz and Matthew Derby. Production has just wrapped. 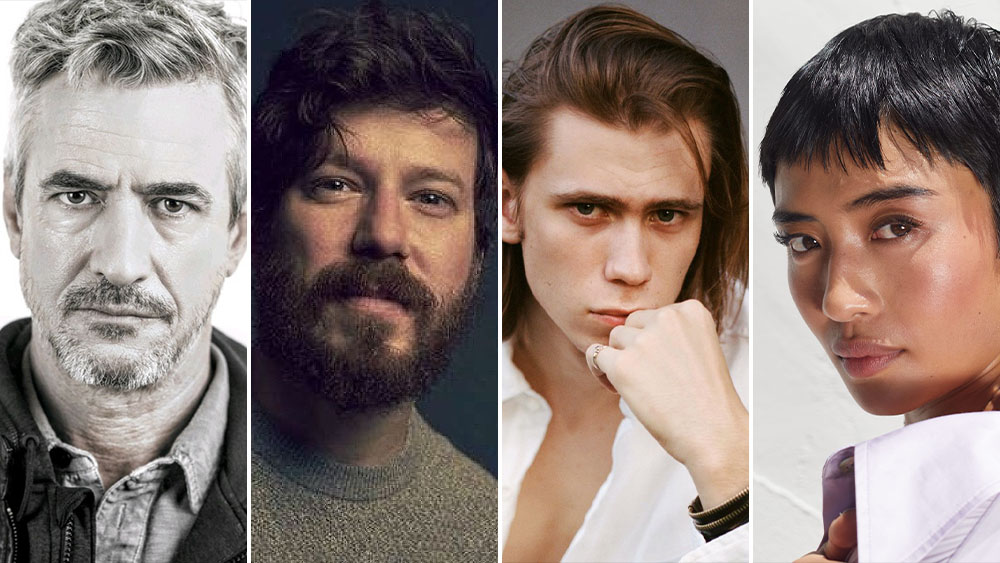 CAA Media Finance is repping U.S. sales on the pic, which is produced by Raphael Margules and JD Lifshitz of BoulderLight Pictures with Shaun Sanghani of SSS Entertainment and Russ Posternak of Post Film. Anthony Eu of Singapore-based mm2 Asia is executive producer, and BoulderLight’s Tracy Rosenblum is co-producer.

It marks the latest in the team-up of BoulderLight Pictures and mm2; they previously produced the TIFF horror pic The Vigil and this year’s Sundance drama Wild Indian starring Michael Greyeyes, Jesse Eisenberg and Kate Bosworth. BoulderLight also was behind the genre hit Becky starring Kevin James.

“The Cow is a landmark film for mm2 Asia, and we are thrilled that we get to do it with this cast,” said Eu. “We could not ask for a better lineup. BoulderLight Pictures have been amazing partners and we look forward to continue working with them in the future.

Horowitz, the onetime managing editor and publisher of McSweeney’s, is co-creator of both the Homecoming podcast and the Amazon series it spawned that starred Julia Roberts in Season 1 and Janelle Monáe in Season 2.

Ryder most recently was seen in David Simon’s HBO limited series The Plot Against America and is reprising her role of Joyce Byers on Season 4 of Netflix’s hit Stranger Things which is due out next year. She is repped by Gersh and Anonymous Content.

Mulroney is repped by Paradigm and Luber Roklin, Gallagher by Gersh and Range Media Partners, Teague by CAA, and Tju by Innovative Artists and Curtis Talent Management. Horowitz is with CAA and Anonymous Content.