THOSE who tuned in to watch The Worst House on the Street couldn't agree on their opinion of an extreme house makeover.

A whopping £38,000 was spent on renovating newlyweds Harry and Yimika's property in Purley, and it looked entirely different. 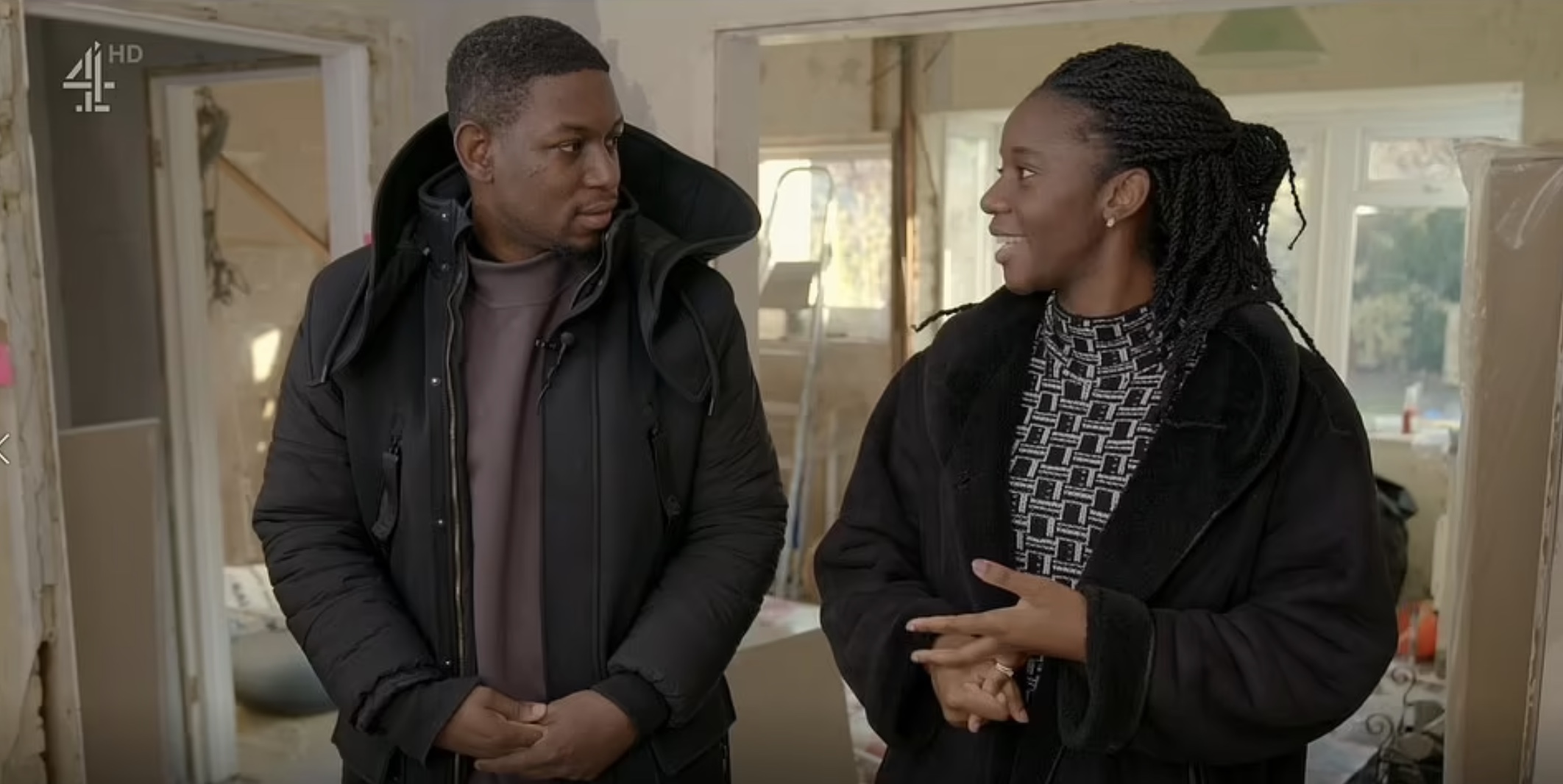 However, it was in dire need of a complete overhaul, because it was dated, and had multiple problems.

The couple – who are in their late twenties – had saved up an impressive £40,000 to complete the makeover, and had been living with Yimika's parents for a year in order to be able to afford it.

With a six-week timeframe and a healthy budget, they were ready to get the ball rolling. 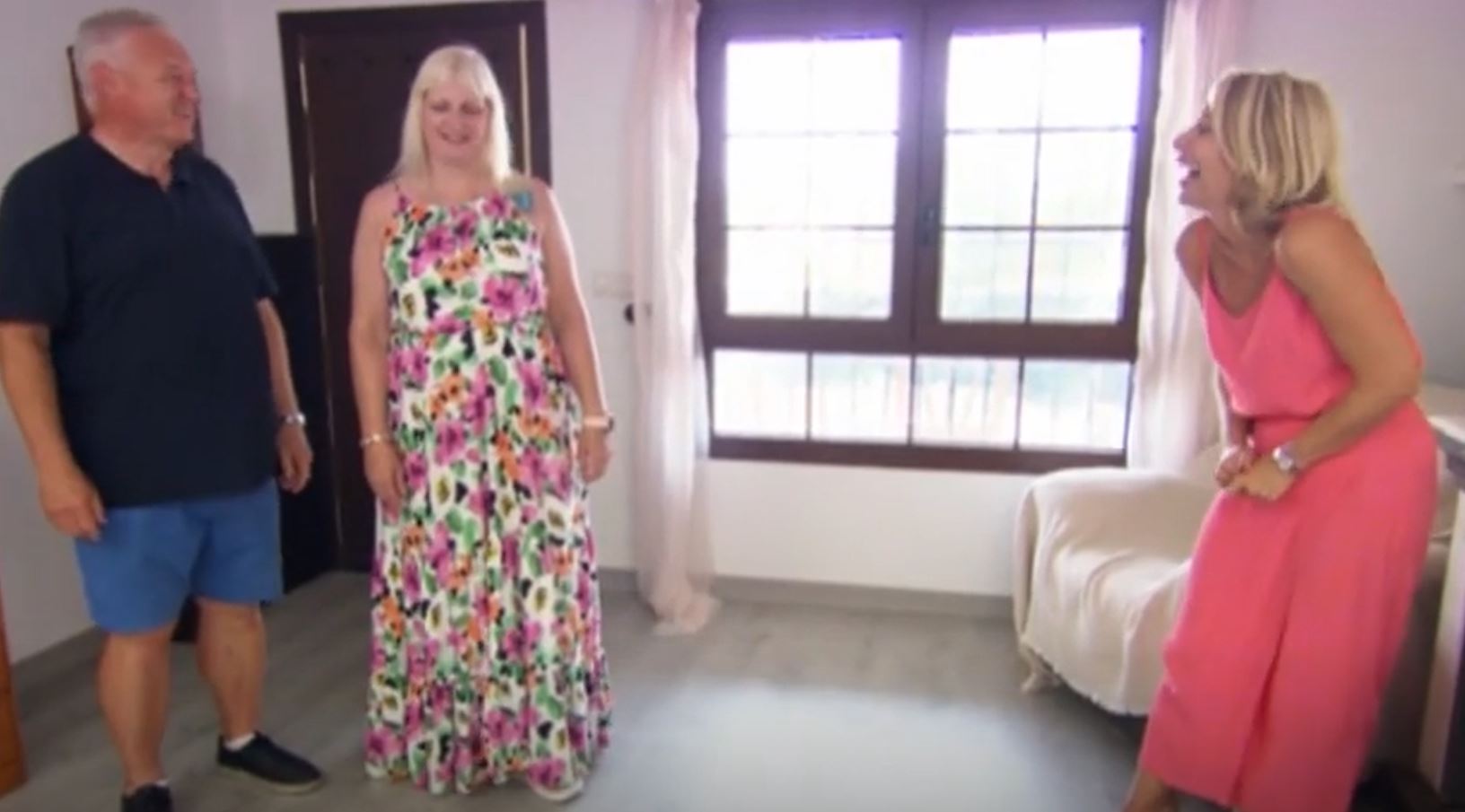 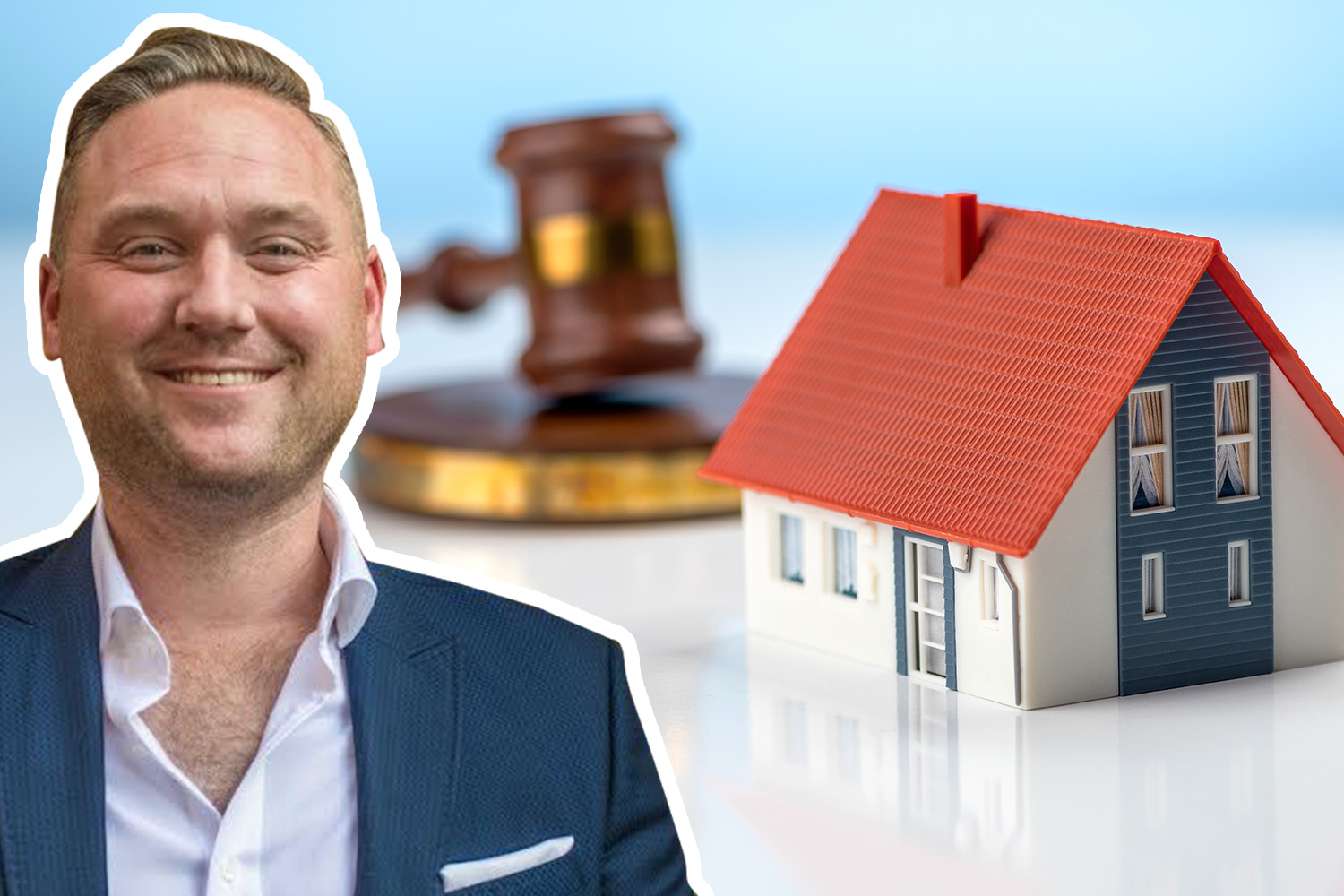 Former A Place in the Sun host Scarlette Douglas was on-hand to help, as was her brother Stuart.

The presenters listened as Yimika and Harry explained the entire house needed re-doing, including a brand new kitchen with a huge island, and a new bathroom.

They had also planned to get rid of the chimney breasts in four of their rooms to create more space, which they estimated would cost them around £4,000.

However, the presenters advised against this, as they reckoned there would be hidden costs, and it wasn't a good use of their money.

A few weeks later, the couple welcomed the TV crew back into their homes, admitting that there had been a few unwelcome surprises.

They'd found asbestos in their ceiling whilst re-plastering, and it cost them £1,000 to get it removed.

Due to this, they abandoned their plans to get rid of the chimney breasts, leaving Scarlett and Stuart delighted.

Using some of the presenter's contacts, the couple managed to save massively on their kitchen, fitting a brand new sleek white and gold suite for only £3,000.

Despite missing their target move-in date by four weeks, Harry and Yimika managed to pull off their gorgeous renovation £2,000 under budget.

Once it was complete, the hosts came over to take a look, and Stuart was gobsmacked with the transformation.

He joked that the house was "a complete wreck" when he first saw it.

The show's viewers were left divided with their opinions on the makeover.

Many loved the result, as one wrote: "Great result.

"Only thing I'd change is I'd lose the kitchen island to make a bit more room."

Another said: 'What a fab, fresh, joyous show. Lovely couple and you all made me cry a wee bit. In a good way.'

One said: It's all a bit too perfect and 'ideal homes' if you ask me…"

Harry and Yimika then had a valuation done by several local estate agents, with the average coming in at £485,000.

After deducting the costs of the renovation, this meant the couple would see a profit of around £32,000 if they were to sell. 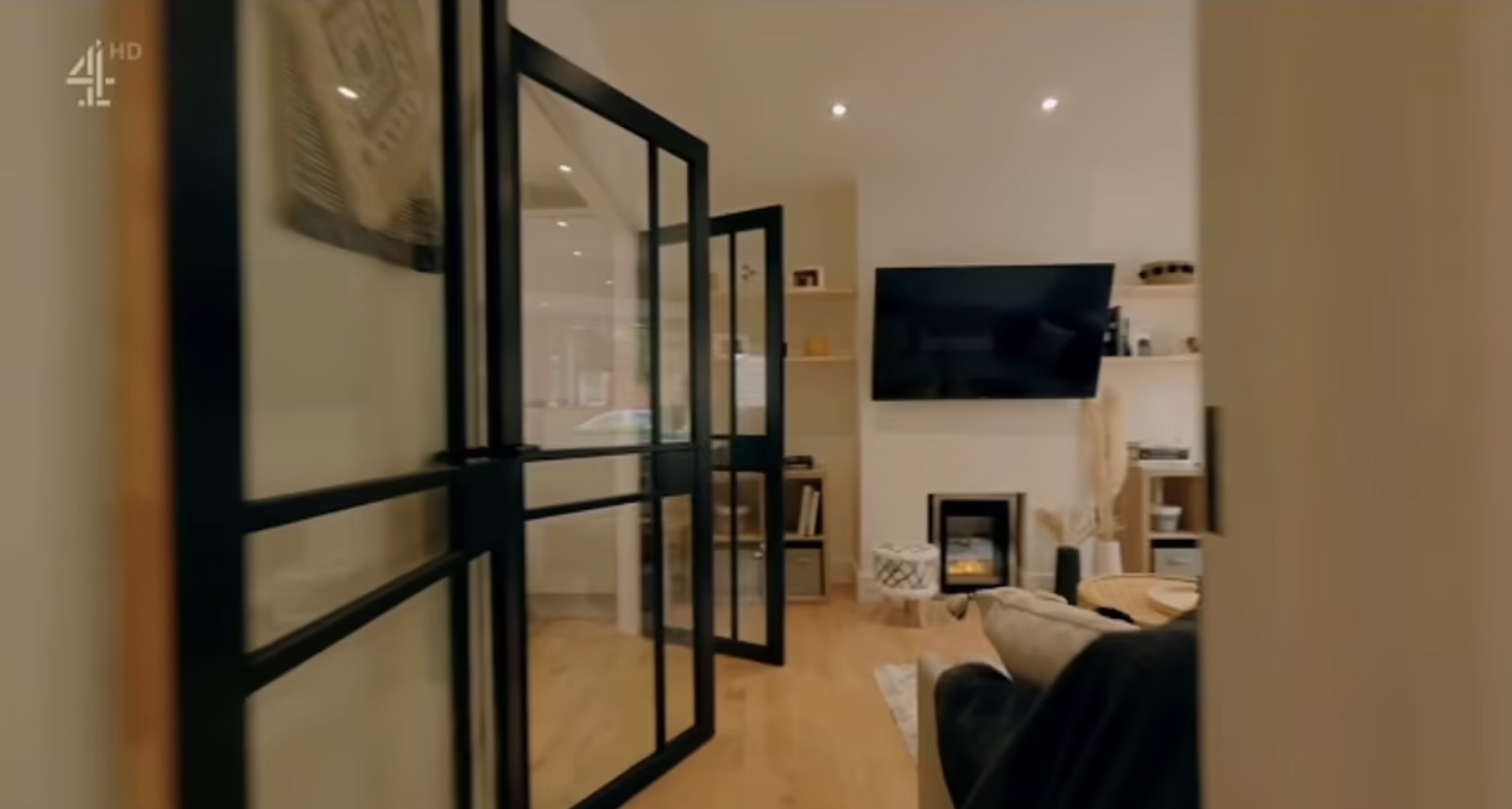 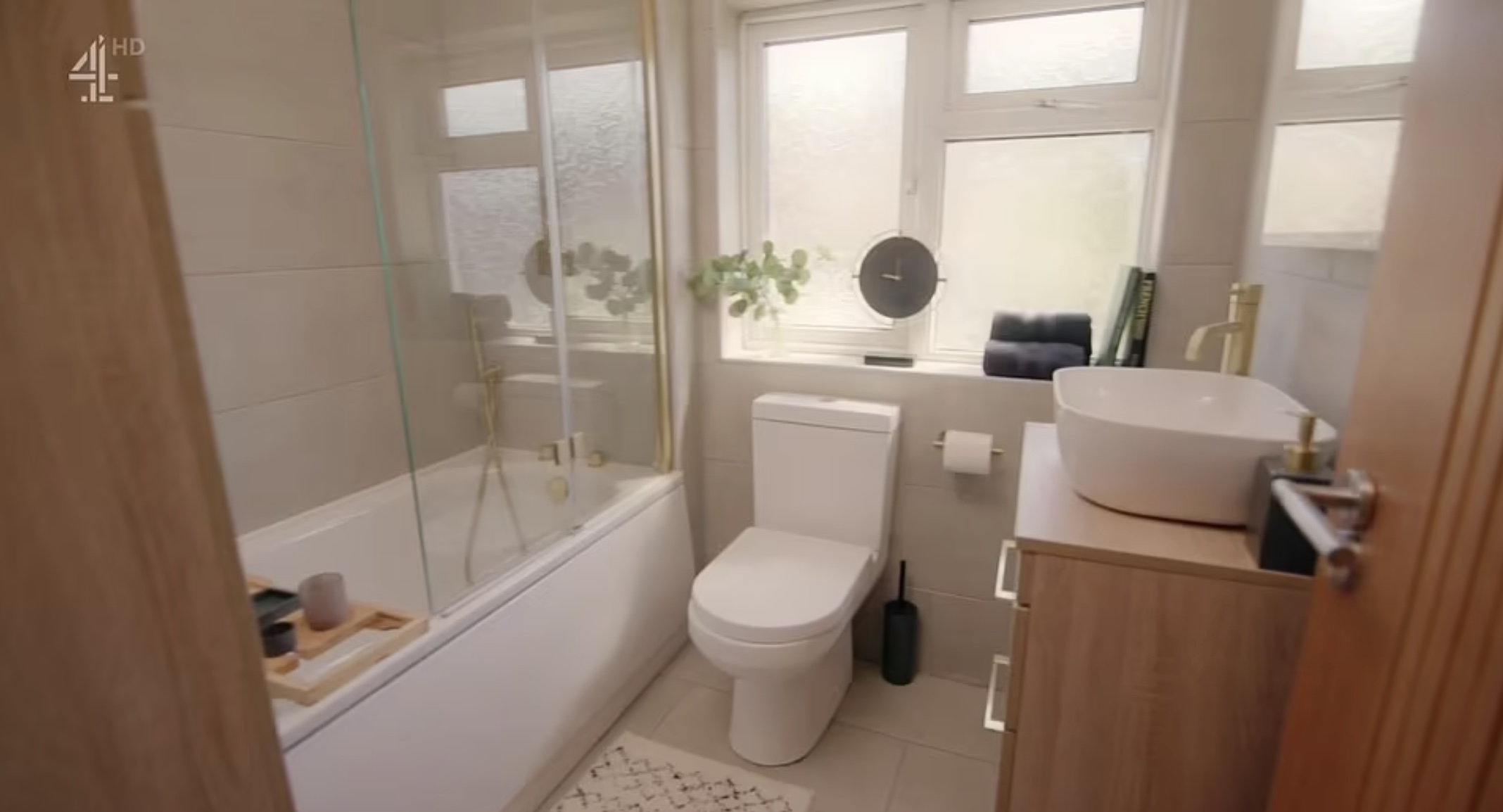