Home » Wyatt Pike Speaks Out After 'American Idol' Exit: 'Thankful I Get to Play Music'

Wyatt Pike Speaks Out After 'American Idol' Exit: 'Thankful I Get to Play Music' 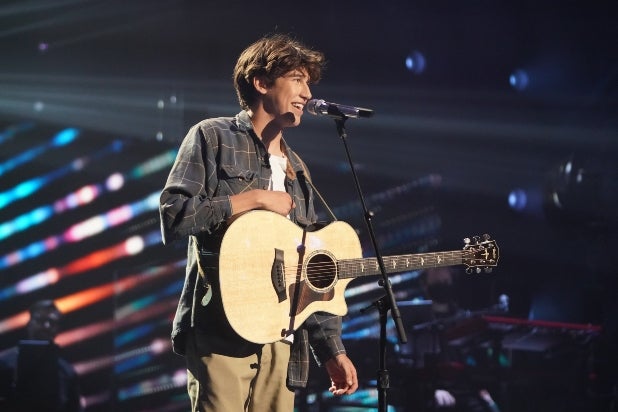 Wyatt Pike has responded publicly since dropping out of “American Idol.” In an Instagram post uploaded Wednesday afternoon, the Utah native confirmed he dropped out of the reality singing competition due to “personal reasons” but did not elaborate.

He did add, however, that he was “thankful” he gets to play music for the rest of his life. He ended with a motivating message to his former competitors: “Fellow contestants – miss you all, good luck! Thank you to everyone for your support… do stick around for more musical things soon!”

As previously reported, Pike made it to the Top 12 but dropped out before Monday’s first live show.

“Before we get to the results, I have to tell you that finalist Wyatt Pike will not be competing in the competition,” said host Ryan Seacrest at the top of the show. “He had to drop out — but we wish him the very best.”

There was no reason given for Pike’s abrupt departure, though a rep for “American Idol” told People that Pike left due to “personal reasons.” ABC did not comment further.

This isn’t the first time a finalist has dropped out of “Idol” before the live shows. Back in Season 4, fan favorite Mario Vazquez abruptly left the show before the Top 12.

On Monday’s show, the Season 19 Top 12 were revealed, with the Top 10 audience vote-getters going through and two judges’ saves. Original judge Paula Abdul filled in for Luke Bryan after Bryan tested positive for COVID-19.

After, out, Pike, speaks, Wyatt
Celebrities