HONEY G was one of the The X Factor's sensations with her chunky jewellery, wraparound shades and ear for a catchy tune.

To many the 41-year-old rapper was the series' most memorable "novelty" acts back in 2016. 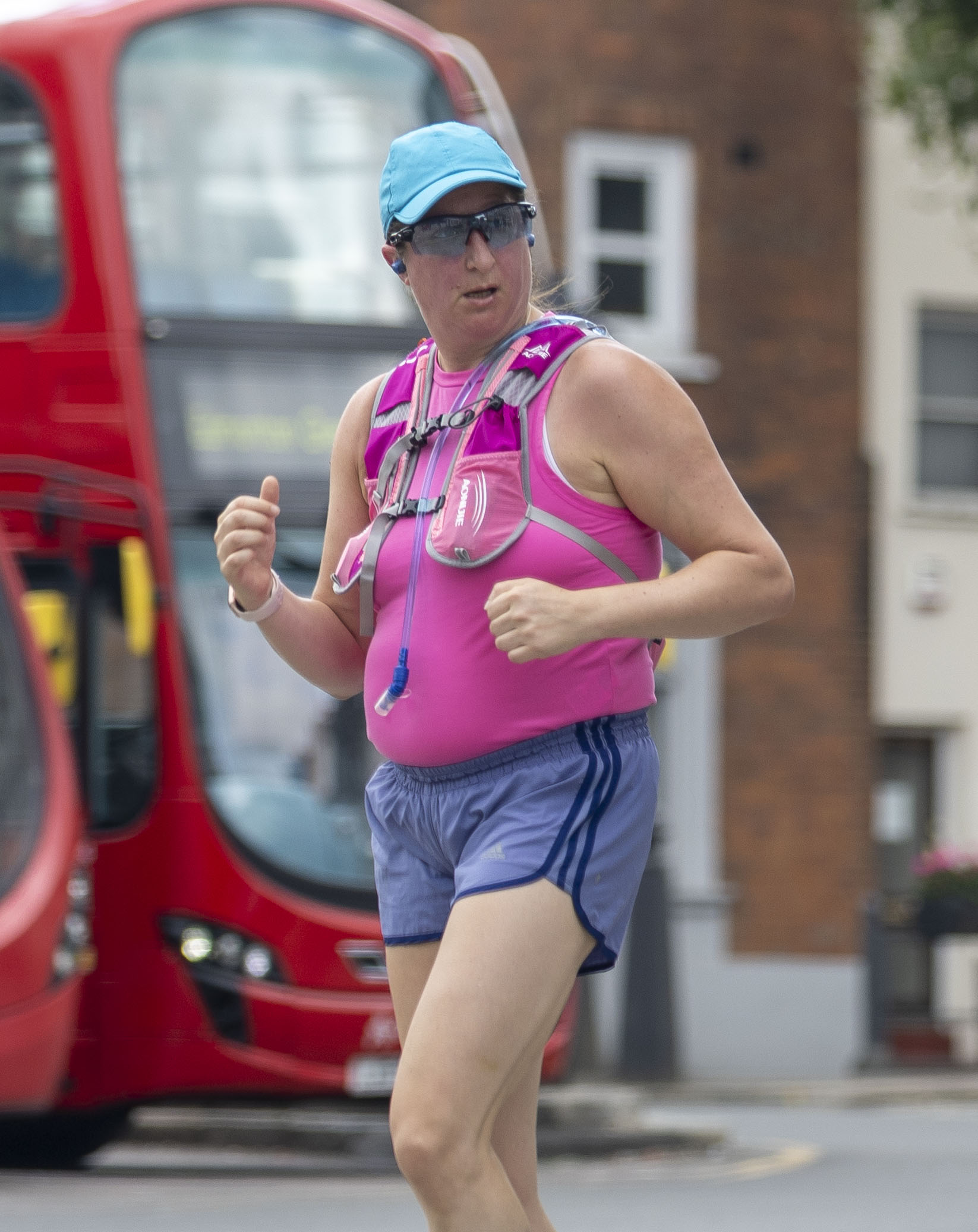 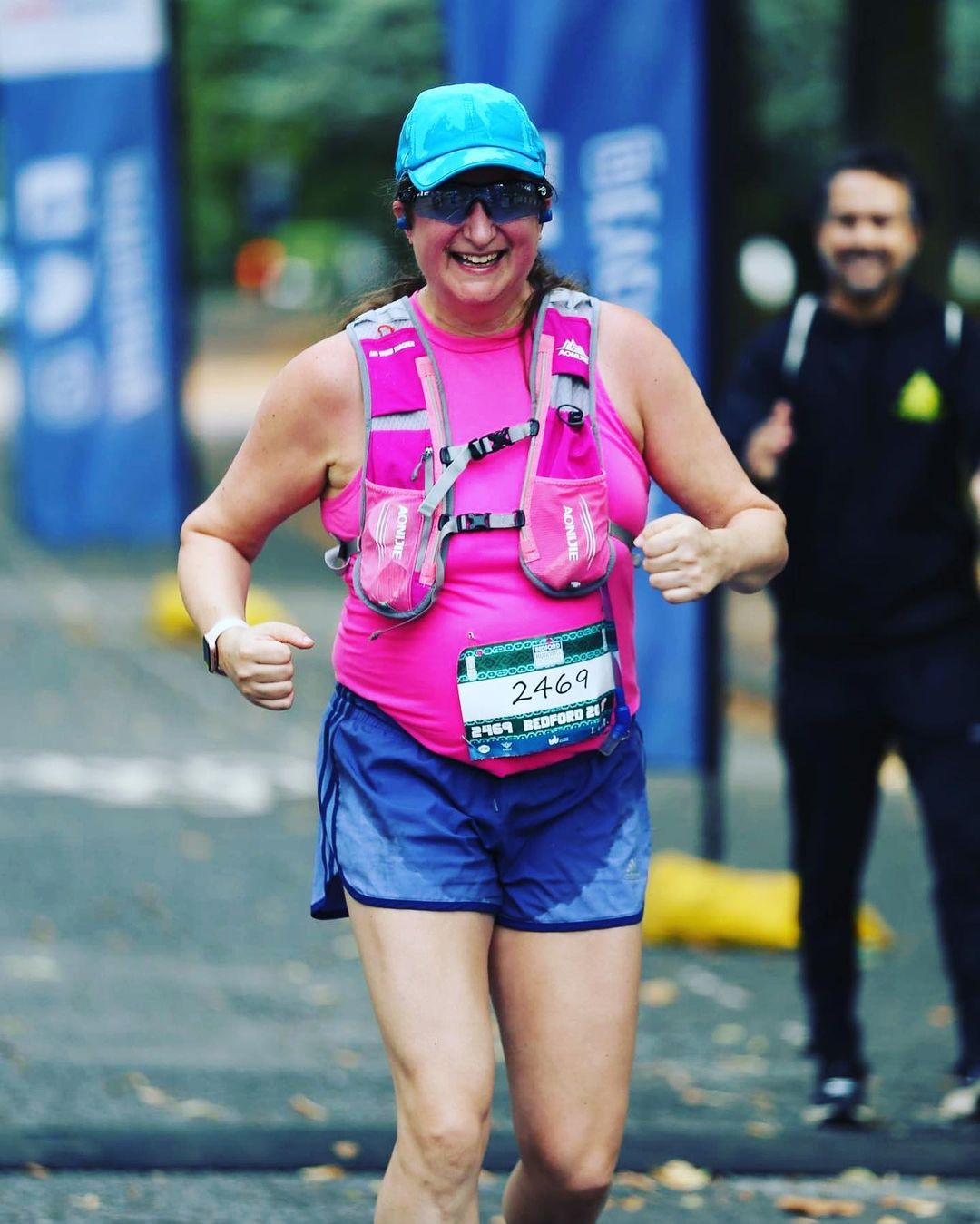 These days she's swapped the lurid tracksuits for workout gear – but still wears the cap and sunglasses.

The former X Factor star showed off her slimmer frame as she was seen going for a run in North London.

It came as the star completed a 20-mile run through Bedford, telling fans she was "incredibly proud".

Honey G – whose real name is Anna Georgette Gilford – posted a shot of her crossing the finishing line on Instagram. 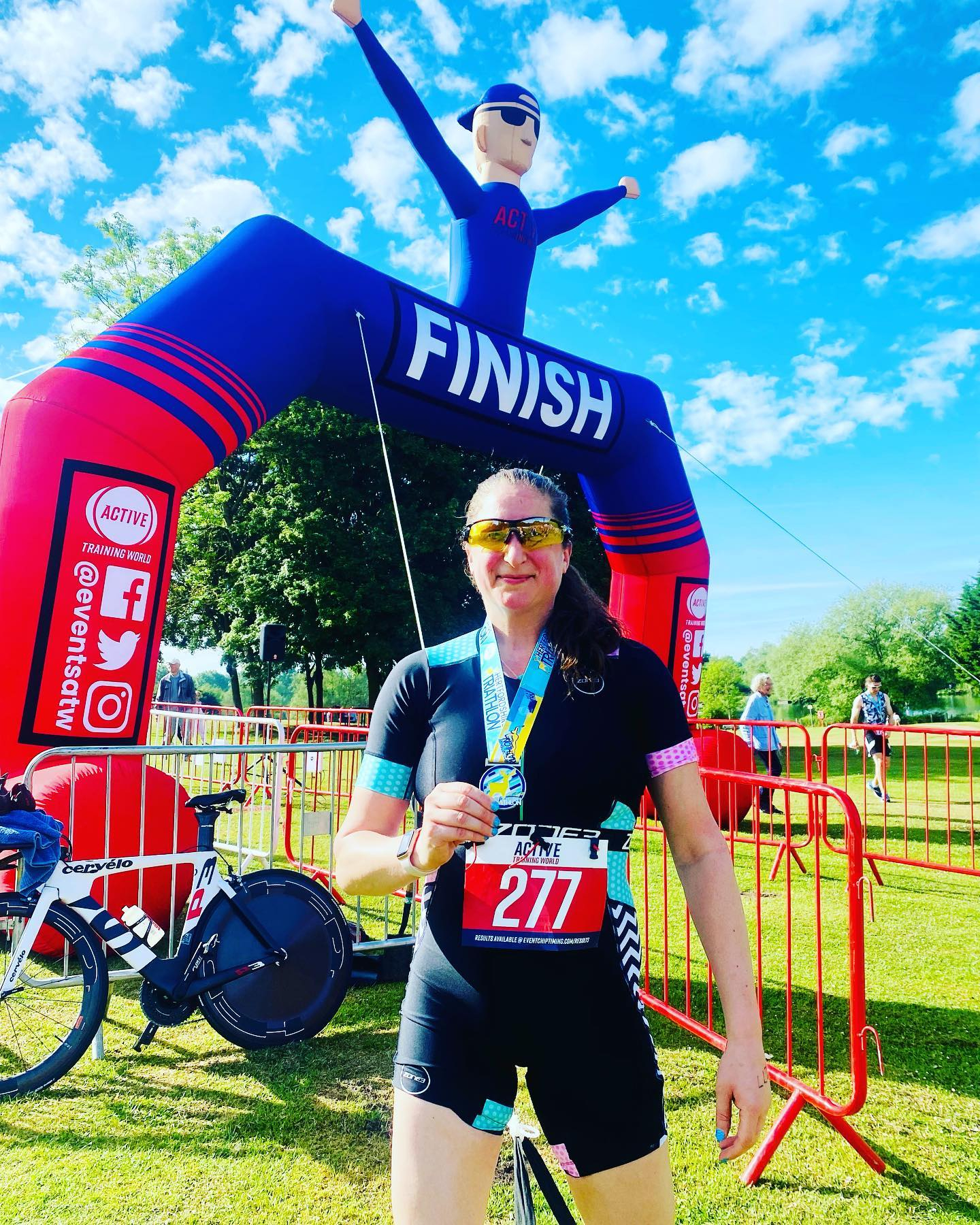 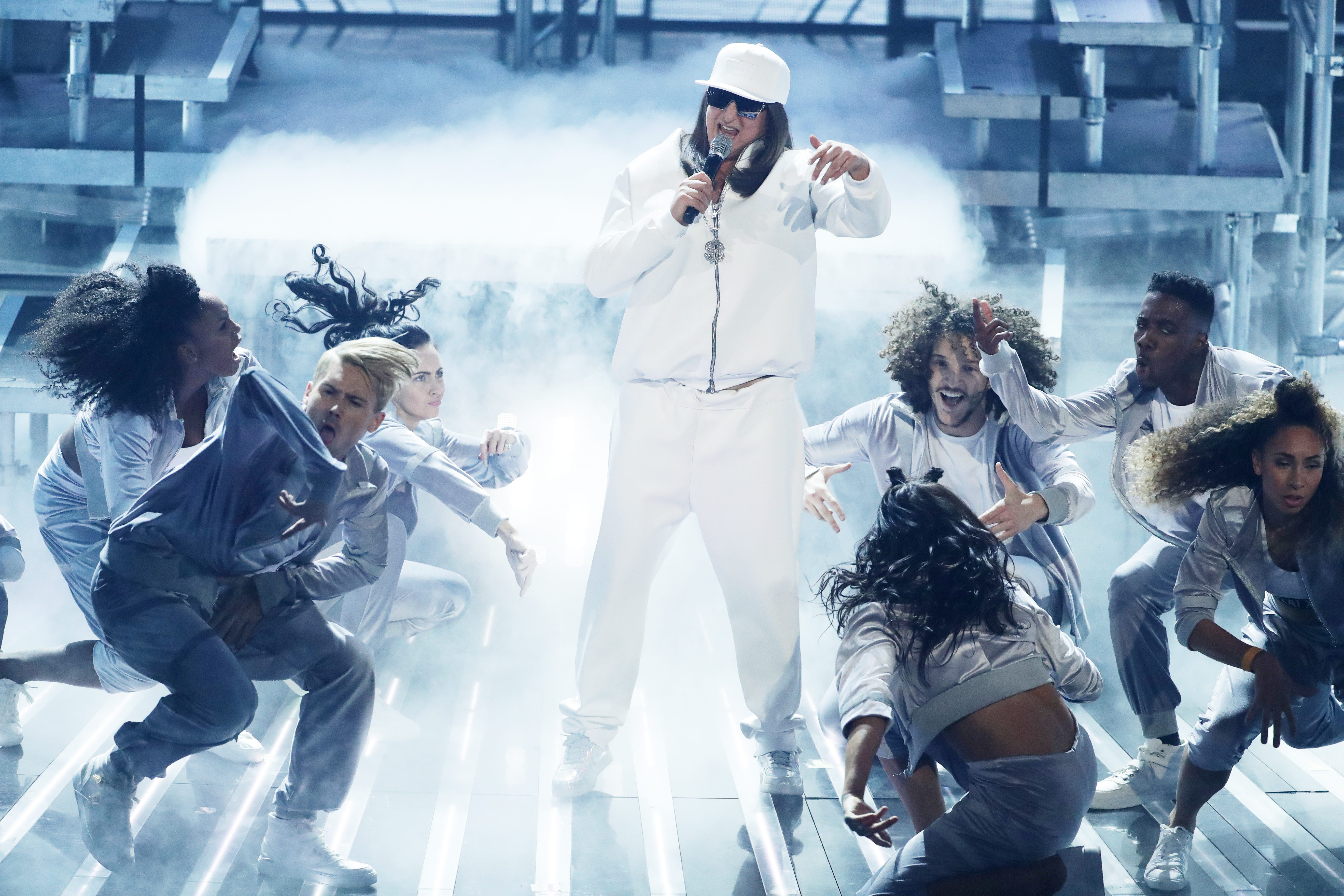 Honey G is unrecognisable 5 years after appearing on X Factor

"I never thought I would be able to run 20 miles, but I just did and I’m incredibly proud! It’s safe to say I’m pooped!"

The star has slimmed down dramatically in recent months, explaining last year that she'd lost nearly two stone in lockdown.

She told the Star: "The weight loss has definitely given me the confidence to put myself out there.

"I've always had a bit of a complex about my weight and now I can shop in the likes of Topshop and Miss Selfridge.

She called the race: "My most gruelling sporting event to date, The Bedford 20 mile run", adding: "That was tough but crazy and I love running so much!"

Honey finished fifth on 2016's X Factor and was signed by Simon Cowell's label Syco. However, she got the chop when her debut The Honey G Show flopped.

She tried to combine her stage career with being an estate agent but said she wasn't prepared to quit the spotlight.

Honey told The Sun in 2019: "My boss had told me that he was expecting me to give up my music career which I am obviously not prepared to do.

"Music is my love and passion, and my ambitions are about being a worldwide music artist.

"I had no intention of being an estate agent long-term. I was hoping that a big opportunity for my music career would come in. I do believe I belong on stage." 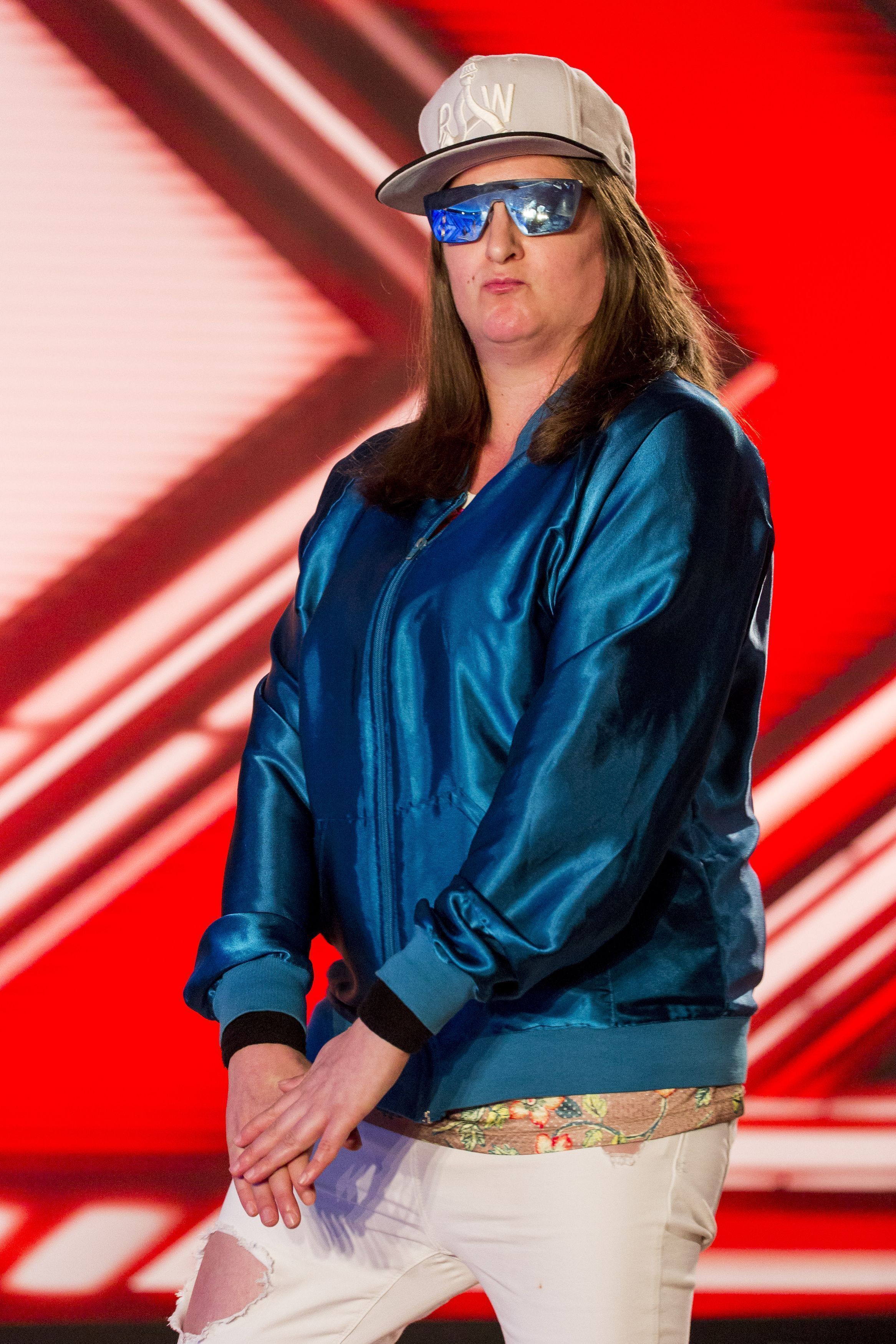