With Yellowstone, Paramount has managed to bring a healthy dose of drama to the world of cowboys. However, before they could truly impersonate the characters, the show’s stars Kevin Costner, Luke Grimes and all the other actors had to go through quite the rigorous training to bring the Western drama to life, from learning how to horseback ride of course, to living the life of the West.

In a recent interview, Luke Grimes, who plays Kayce Dutton on the show, has detailed what exactly he had to go through after being cast.

“It started about two months before we began filming when I got the part,” he said.

“[Writer and showrunner] Taylor [Sheridan]’s really into authenticity, so I was on horseback almost every day.”

One experience he recalled was “when we got to Utah, where we filmed the first season, a lot of us went on a cowboy camp where we went on a pack trip that went out for three nights.” 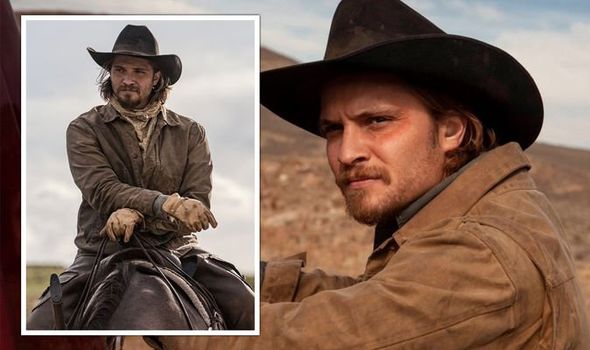 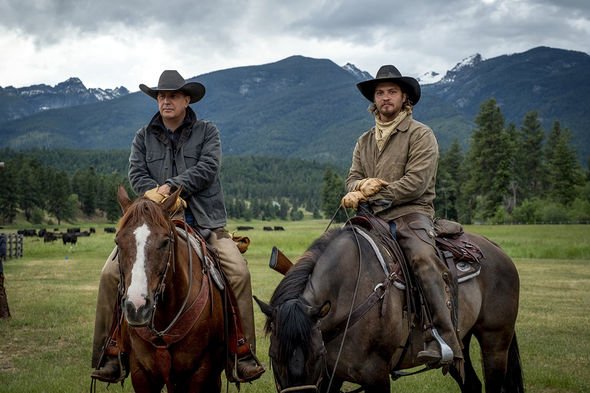 “Taking these horses up mountains, jumping creeks, and doing a lot of stuff that a lot of us had never done before just to try to get us into the feel of the place and of the world,” he told Monsters & Critics.

That isn’t very different from what his character has to deal with in the show.

As a member of the Dutton family, Kayce works on the ranch with Costner’s family head John Dutton.

They control one of the largest ranches in the country but their business and their land are constantly facing adversities. 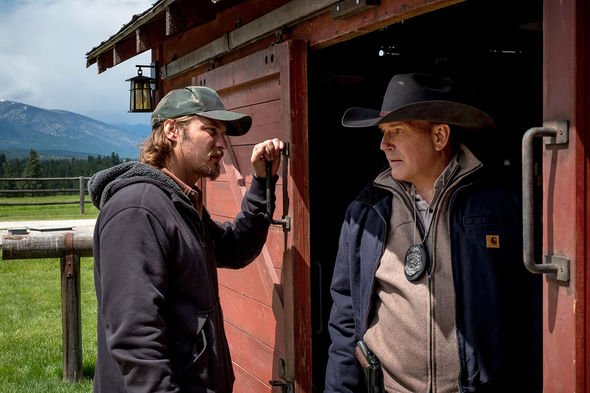 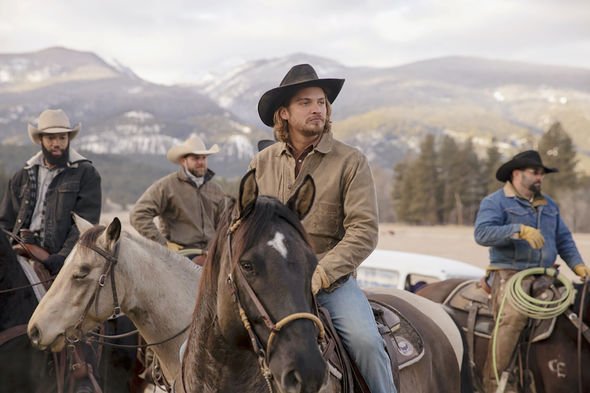 Whether it’d be the town expanding, the Indian reservoir claiming their land back or private investors trying to convince the Duttons to sell them their land, it looks like trouble is never too far away.

The family’s tradition and their strong connection to their land through generations have prevented them from being evicted, at least until now.

The purpose of the training wasn’t just to be able to get the characters right but also for the stars to “fall in love” with the new way of life Grimes mentioned.

The Yellowstone star went on to detail how, while he found the horseback riding relatively easy-going, other parts of the training weren’t quite as easy to adapt to.

The rigorous training regime may not have been without its challenges, but it’s something Grimes admits he appreciated to prepare for his role as Kayce.

While Kayce and several of the ranchers are shown being able to “rope” on the show, it’s a skill Grimes is still keen to learn.

Instead, it’s likely stunt double were brought into some of the scenes that required the ranchers to carry out the action.

Soon, many more actors will go through the same cowboy training since the Yellowstone franchise is about to expand with two more series in the works.

A prequel titled Y: 1883 is currently being made. It will focus on the time in the Wild West era when the Dutton family first settled in Montana.

The second spin-off is titled 6666 and will instead focus on a ranch in Texas.

While none of these new show will focus on the original cast of characters, with Sheridan writing both scripts, they will be sure to have the same level of drama.

Yellowstone season 2 is available to download now and on DVD and Blu-ray March 15 in the UK.