The Paramount Network has promised the next season of Yellowstone will be well worth the wait when new episodes are finally released later this year. A brand new trailer released on Instagram has caught the attention of fans with the first look at the highly anticipated premiere.

Most of the new promo is compiled from footage of the previous instalments, including a reminder of the devastating attacks on the Duttons in the intense season three finale.

In the new trailer, Rip urges John not to die on him when he discovers the ranch owner lying face down and slowly bleeding to death. 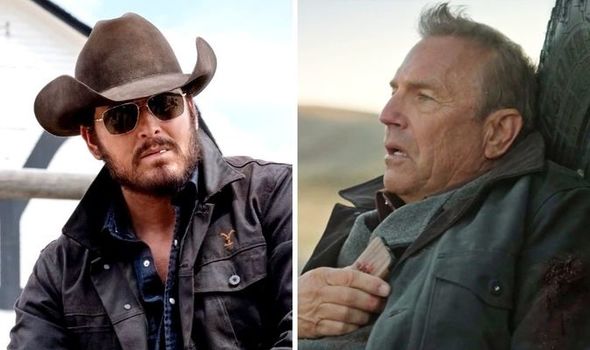 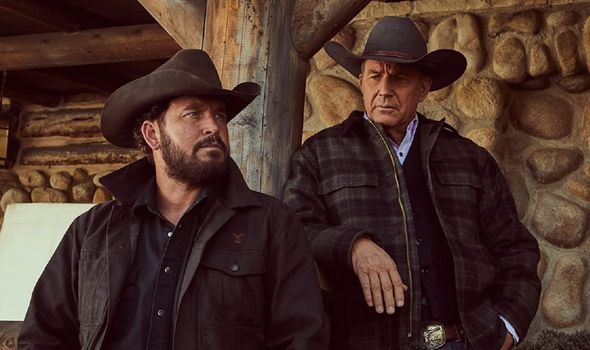 Both he and his daughter Beth Dutton (Kelly Reilly) may be due a prolonged stay in the hospital following the attacks in the last episode, ‘The World Is Purple’.

However, it’s also possible John Dutton will succumb to his severe injuries, leading to Rip and the bunkhouse’s trail of revenge teased in the trailer.

Additionally, Yellowstone’s latest update has also confirmed the new season will be premiering some time in the autumn.

Although fans were expecting the series to release this summer, a late September or October release date is now looking more likely. 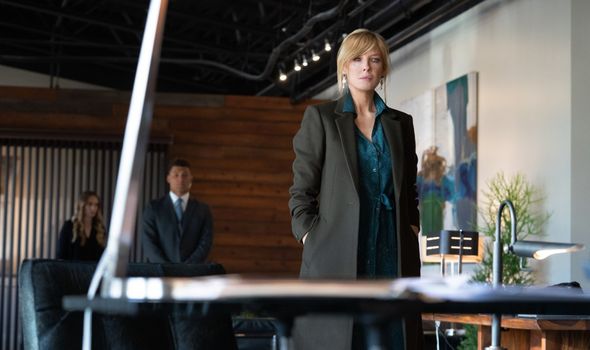 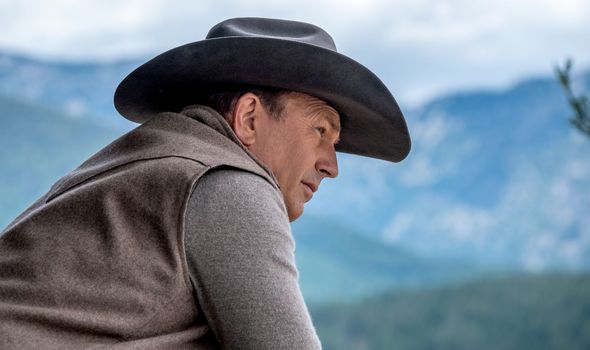 The trailer drew mixed responses from viewers, who were excited to see confirmation of the show’s return but disappointed they still have to wait several months for new episodes.

One follower commented: “I’m so ready to see the Duttons and Rip be meaner than evil. LET’S GO.”

While another demanded: “I need a month followed by a NUMBER!”

Yellowstone’s usual June premiere was postponed by Paramount this year, presumably to avoid clashing with the upcoming Summer Olympics in Tokyo.

As previous instalments have all aired their first episodes in June, patience was wearing thin as June passed without so much as a teaser trailer throughout the whole month.

Several viewers referred to the delay, and held Paramount to their promise of the new season being worth the wait.

“Oh cmon, the fall?!?!” wrote one annoyed Yellowstone fan in the comments.

A second said: “Finally…….I can’t wait. Please hurry. Can’t we cancel the Olympics??? This is so much better.”

And a third raged: “WHEN IS THE REVENGE COMING?? It was SUPPOSED to be here in JUNE.”

Many fans were patiently waiting for Sundays to roll around last month, hoping the series would catch viewers by surprise by airing a new episode of Yellowstone.

Sadly, season four won’t surface until much later in the year, so the fanbase will just have to hold their horses for the time being as the hiatus continues through the summer.

Yellowstone season 4 will premiere in autumn 2021.