Yellowstone: Jamie promises not to ‘betray’ John in sneak peek

Many fans of the hit Paramount Network show have been wondering about the upcoming season four after Yellowstone missed its traditional release in June. Unfortunately, viewers’ fears have been confirmed after star of the show Brecken Merrill shared a disappointing update on Instagram.

Season three of the western drama came to a shocking end which confirmed the death of at least one member of the Dutton Family.

After John Dutton (played by Kevin Costner) announced that he was selling his Yellowstone Dutton Ranch, he found himself on the receiving end of a bullet.

He was driving down a road when he spotted a mother and son parked on the side with a flat tyre.

After he helped change it, a mysterious van pulled up beside them and the driver asked if he was John Dutton. 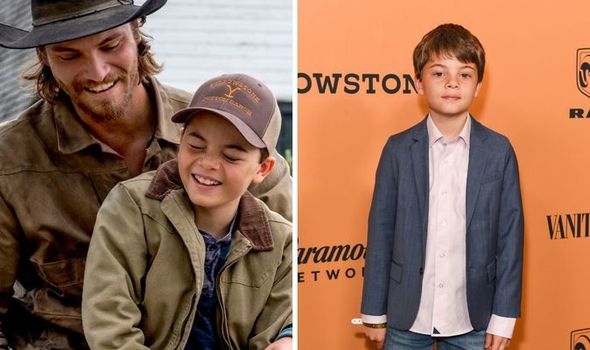 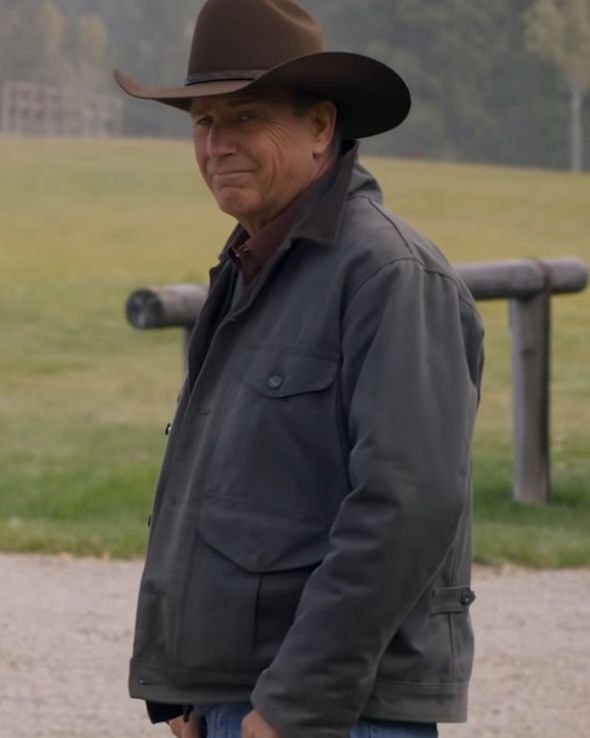 Once he confirmed his identity the back door flew open and a gunman began spraying bullets from his rifle.

It looked as though John and the woman had been shot, whereas the son made a swift exit and was hiding in the bushes.

Elsewhere in Yellowstone, another Dutton came face to face with their demise.

As Beth Dutton (Kelly Reilly) was packing up her office, her assistant brought in a box that had just been delivered.
Before Beth can even warn her against opening it the box erupts with a major explosion. 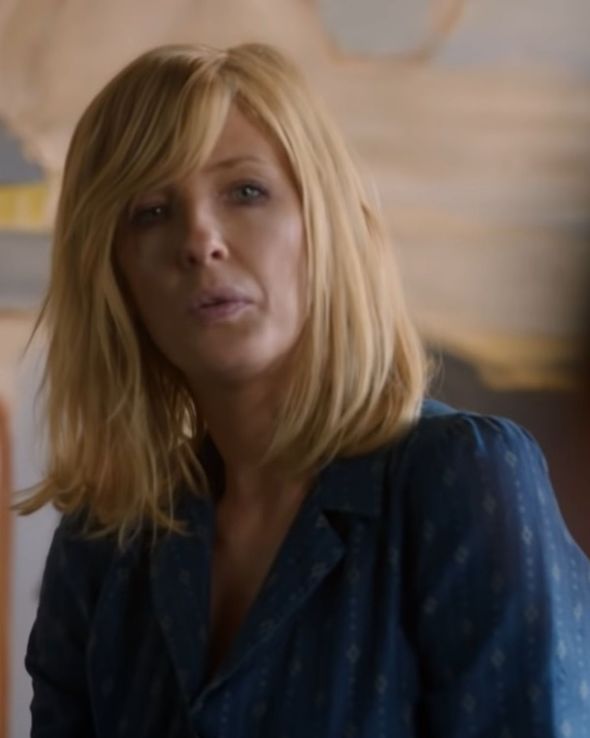 The blast was so powerful that the office windows were blown out and cars parked on the street were ruined.

There’s no question that the assistant was killed and it’s likely Beth could’ve also lost her life in the explosion.

Gunmen burst into Kayce’s office and fired multiple shots in his direction, while it’s still uncertain if he made it out alive or not, he was able to duck down behind his desk for shelter.

With such an intense cliffhanger ending to season three, fans were desperate to find out the fate of the beloved Dutton family.

This is why most Yellowstone fans were gutted after Brecken Merrill shared the disappointing update.

He took to Instagram to share some photos and captioned: “It’s Sunday, and I know we’re all wanting #yellowstoneseason4.

“I can’t tell ya when it will start, but I can give you a little something to tide you over.

“Every Sunday until season 4 premieres I will post a #bts photo from our @yellowstone adventures over the years.

“This is one of my first riding lessons back before we started shooting season 1. @forriejsmithcowboy was running around the arena living his best life! Look at that smile.”

With this confirming that the cast also has no knowledge of the release date, fans took to his comments to share their feelings: “C’mon, Tate! We need to know John, Beth, and Kayce are all alive and well!!

It looks as though Yellowstone’s patient fans will have to wait a bit longer until Paramount Network releases a date for season four.

All episodes of Yellowstone are available to stream on Paramount Network