Yellowstone season 5: Could John Duttons backstory with his wife be told?

Yellowstone season five will air on the Paramount Network on November 13 and not much has been given away about the plot yet. The TV series should pick up with John Dutton (played by Kevin Costner) running for the role of governor. Costner opened up about whether his backstory will be told in the new episodes.

Will John Dutton’s backstory with his wife be told?

Fans are eagerly awaiting the return of Yellowstone after an explosive season four finale.

John and his family faced new threats as he vowed to protect his beloved ranch at all costs.

The future of the ranch is still up in the air as John turns his attention to other ventures.

He is hoping to become governor of Montana and viewers are ready to rally behind him.

Costner spoke out in London at the launch of Paramount Plus about his character’s history. 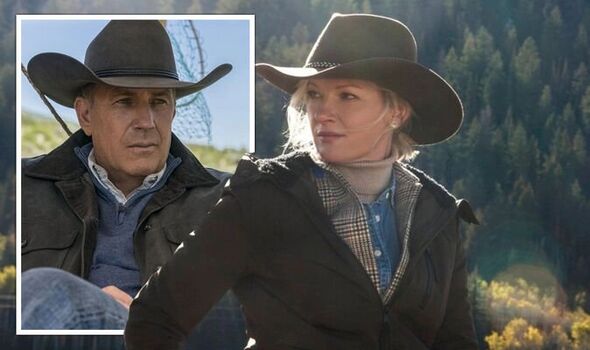 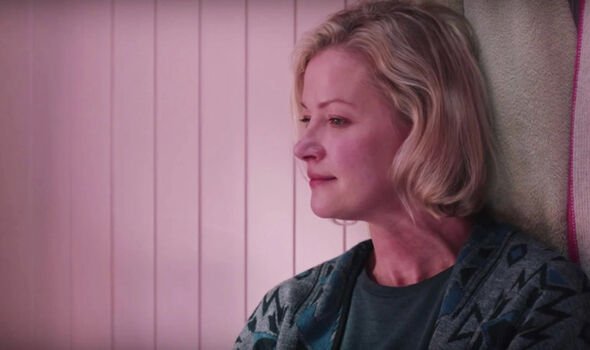 He was asked by Deadline whether his backstory, including his relationship with his wife, would ever be fully explained.

Costner said: “The facts of the script are 40 years ago when you were raised on the farm, you stayed on the farm.

“For five generations they knew what their job was going to be.

“My children can look at the television and see Paris, that’s where Beth [Kelly Reilly] wants to go.

“She’s going to go to these places and in the end, the land will probably be more important to Beth than any of them. 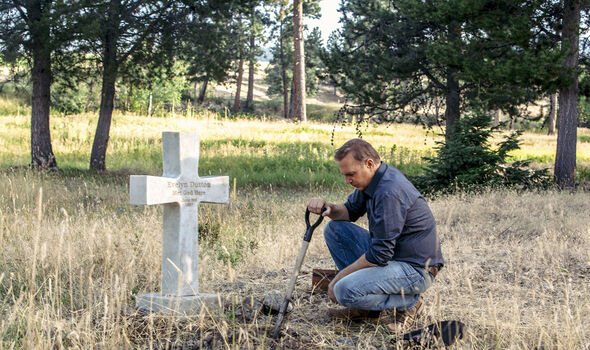 “Because different generations, they behave differently.

“But my character went to Vietnam, I’m not Dorothy from Kansas but there’s no place like home.

“I mean that place marks him, he knows its smells.”

The star added: “I do know this, I do know things would be different on my ranch if my wife was alive. 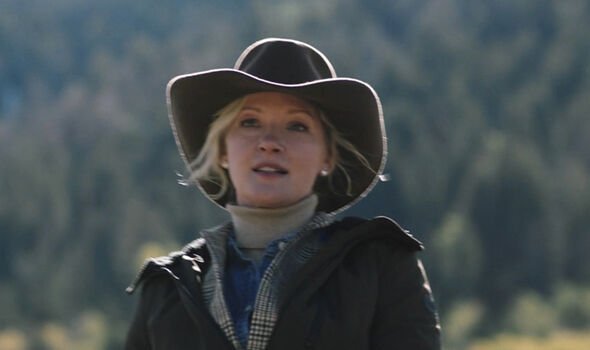 “I know she would know how to handle our children in a way that wouldn’t change the spirit of who they are.

“But she would have been able to do the things that I can’t and don’t know how.”

John Dutton was married to Evelyn Dutton (Gretchen Mol) but she died before the Yellowstone timeline began.

She was killed when she was out horse riding in 1997, her horse got spooked and landed on her.

Evelyn has appeared briefly throughout the first three seasons but her relationship with John is yet to be explored in detail.

With production on season five underway, there is a chance the Dutton children’s mother could play a role.

If John is torn over the future of the ranch, he could turn to his late wife in desperation.

He could ask her what she would have done in his position and how he can fix the tragedy bestowed upon his family.

Yellowstone season 5 will air on The Paramount Network on November 13.

Seasons 1-3 are available in the UK on Paramount Plus.