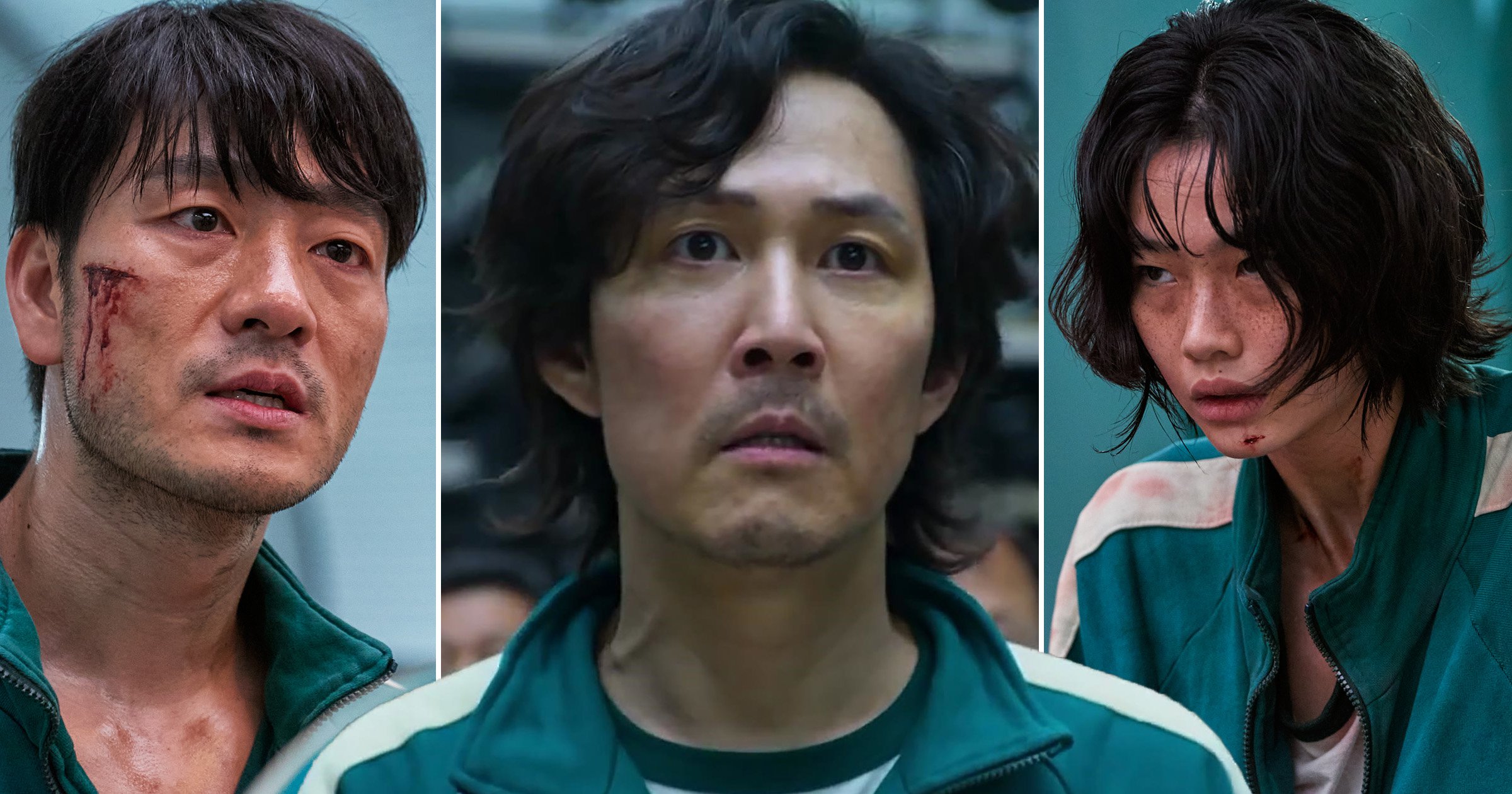 Netflix has added Squid Game icons to its profile database, meaning you can now browse the streaming platform under the guise of your favourite character.

The Korean drama has taken the world by storm, having been viewed by over 111 million people so far and topping the platform’s charts in over 80 different countries.

Squid Game easily cemented itself as one of the world’s most popular series, and has joined the ranks of Netflix’s iconic originals whose popularity knows no bounds.

As most people know (but some people don’t), you don’t have to use the generic smiley face as your Netflix avatar.

The streaming giant has added the entire cast of Squid Game to its icon list, from main character Gi-hun and fan favourites Ali and Sae-byeok, to the masked soldiers and even the terrifying ‘It’ from first game Red Light Green Light.

When signing in, simply click Manage Profiles instead of logging in as normal. A pencil icon will appear over your profiles; click one and it will bring you to your settings, where you can also choose to turn off Autoplay (though who would possibly want that we have no idea).

Click your avatar again and it will bring you to a massive list of new characters to choose from, from some of Netflix’s most critically acclaimed original series.

Squid Game has reached such stratospheric levels of popularity that a real-life version (minus all the deaths) took place in Abu Dhabi last week, and Netflix is even in talks about making a video game of the hit show.

Fans are hoping for a second series of Squid Game, and while it has not yet been confirmed, some of the cast have been speaking out about what they would like to see happen next.

Squid Game is on Netflix now.