You season 2: Guinevere Beck’s fate was sealed all along – fan uncovers major clue

It’s no secret that You’s Joe Goldberg (played by Penn Badgley) was obsessed with Beck (Elizabeth Lail) in season one. However, fans were shocked when they learned her final fate, after hoping she would somehow escape Joe. Now, it seems Beck was always going to die and here’s why.

Reddit user Whyeff89 recently posted a theory that explains it all.

The fan suspects that Beck was always going to die, and it was just a matter of controlling when for Joe.

“She was already living on borrowed time. She would have died on those train tracks that night anyhow. 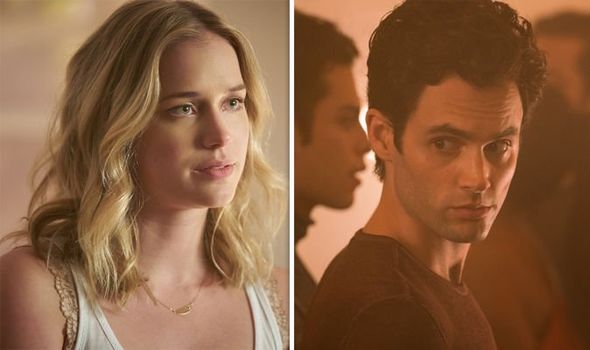 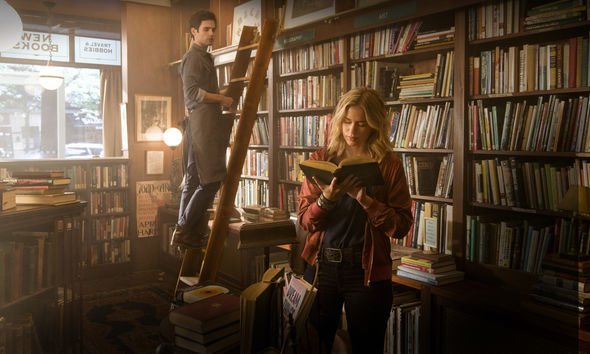 “Joe just wanted it all to be a matter of control ‘you die when I decide’ even if he wasn’t consciously making that decision.

“He manufactured her life, and ultimately, her death.”

Although it appeared Joe thought he was protecting Beck from her friends and other “toxic” people in her life, was he subconsciously plotting her death?

Many fans agreed with the theory after rematching the first season themselves. 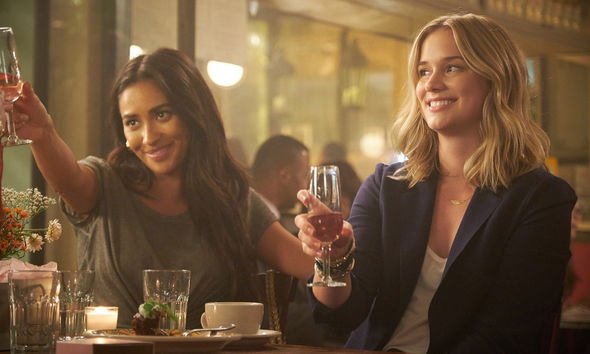 A second agreed, reminding fans that Joe did later say that Beck was living on borrowed time.

They added: “Joe definitely has an issue with controlling and that’s why he has to stalk and know where/when/what his ‘victims’ are doing so he can control the situation.”

Meanwhile, fans are still reeling from the shock of Love Quinn (Victoria Pedretti) being revealed as a second killer in the latest season.

You season 2: Love Quinn was revealed as series killer by Forty? [VIDEO]

However, it seems this could have been picked up on meh earlier in the season.

The famous dramatic principle of Chekov’s gun is referred to, when he stood on Henderson’s table drunkenly explaining his feature film idea.

The principle of Chekov’s gun means every element of a story should serve a purpose and Forty explains this while waving a knife.

He says: “As soon as we see it, throats are gonna get cut, but we don’t know who’s and we don’t know why. She’s cutting an apple right now, but the audience is gonna be subconsciously terrified.”

In a later scene we see Love use a knife to expertly butcher a piece of meat in the kitchen.

It seems showrunners were using this principle to hint Love will be the one butchering people in the end.