You spoilers: Ellie to kill Love in Delilah revenge plot in season 3?

The finale of You season two has left several unanswered questions among Netflix viewers around the world. As well as the identity of Joe Goldberg’s (Penn Badgley) new neigh neighbour, viewers are desperate to know more about the fate of Ellie (Jenna Ortega). And following the death of sister Delilah (Carmela Zumbado) at the hands of Love Quinn (Victoria Pedretti), revenge could well be on the cards.

Ellie was understandably devastated to discover her sister died in the season two finale.

After tracking down Joe for answers, the sociopathic killer told her: “I don’t think Delilah is coming back.”

He pinned her death on the Quinns before telling Ellie she needed to leave too.

Joe handed a bemused Ellie thousands of dollars and told her to head east in order to “start her life.” 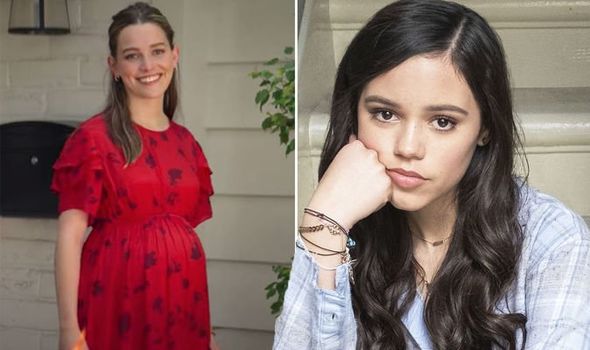 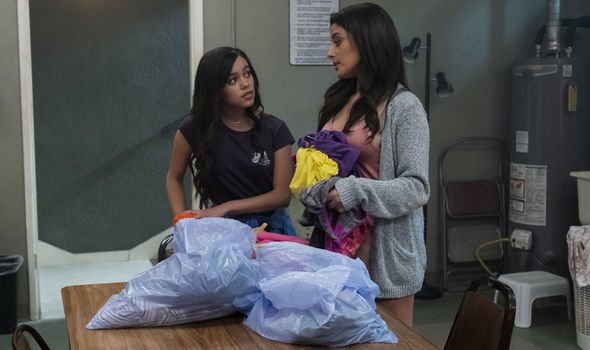 Ellie stood her ground but Joe was adamant she needed to leave to be safe.

He told her: “Ellie, you are one of the smartest people I’ve ever met. You can do this. Start over.”

Joe even offered to help Ellie secure a legal ID as well send her money in her new life.

Joe’s ‘Good Samaritan’ act didn’t wash with Ellie, however, as she hit back: “I hate you, 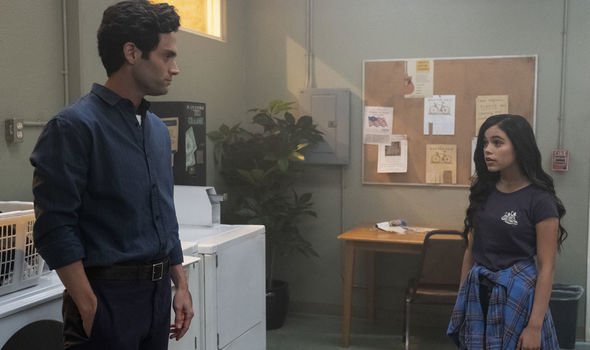 “You brought the Quinns into our lives, and you’re the reason Delilah’s gone.

Joe then confessed to killing Henderson (Chris D’Elia) in order to try and get through to Ellie that he was protecting her, but again she wasn’t sold.

Ellie told Joe to “burn in hell” before reluctantly taking his bag full of cash and fleeing LA. 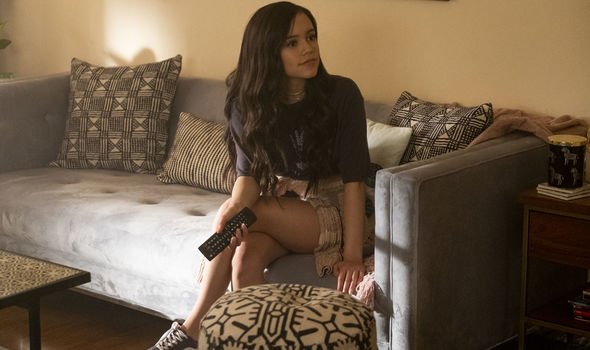 As the finale drew to a close, it became clear Joe’s plan to send Ellie money had worked after he read a postcard in the show’s final moments.

Her location wasn’t revealed but some fans think she could making a return to LA in season three to seek revenge.

After all, she now knows a Quinn killed Delilah and with Forty (James Scully) also dying, only Love remains in the picture.

Taking to Twitter, one You fan was convinced, saying: “I think Ellie gon come back for revenge on Joe at first but then find out it was Love n kill her.”

DON’T MISS:
You season 2 cast: Who plays Milo Warrington? Meet the hunky star
You season 2: What does ‘I Wolf You’ mean? Secret meaning you missed
You season 3: Joe Goldberg and Love Quinn flee as he kills neighbour?

A second added their predictions: “Joe ‘falls in love’ with the neighbour (and) Ellie will kill Love as revenge.”

The theory gained momentum with a third fan: “Ellie comes back and kills Love. Paco will meet Joe. Love killed her husband.”

A fourth also said: “I got a feeling Ellie gonna be in season 3 and she gonna kill both Joe & Love.”

Fans will have to wait for season three to be confirmed to find out.