Zac Efron's ex-girlfriends: Who has the actor dated?

Although he has lamented that searching for his right match has been difficult, the Baywatch star has had plenty of fun along the way. 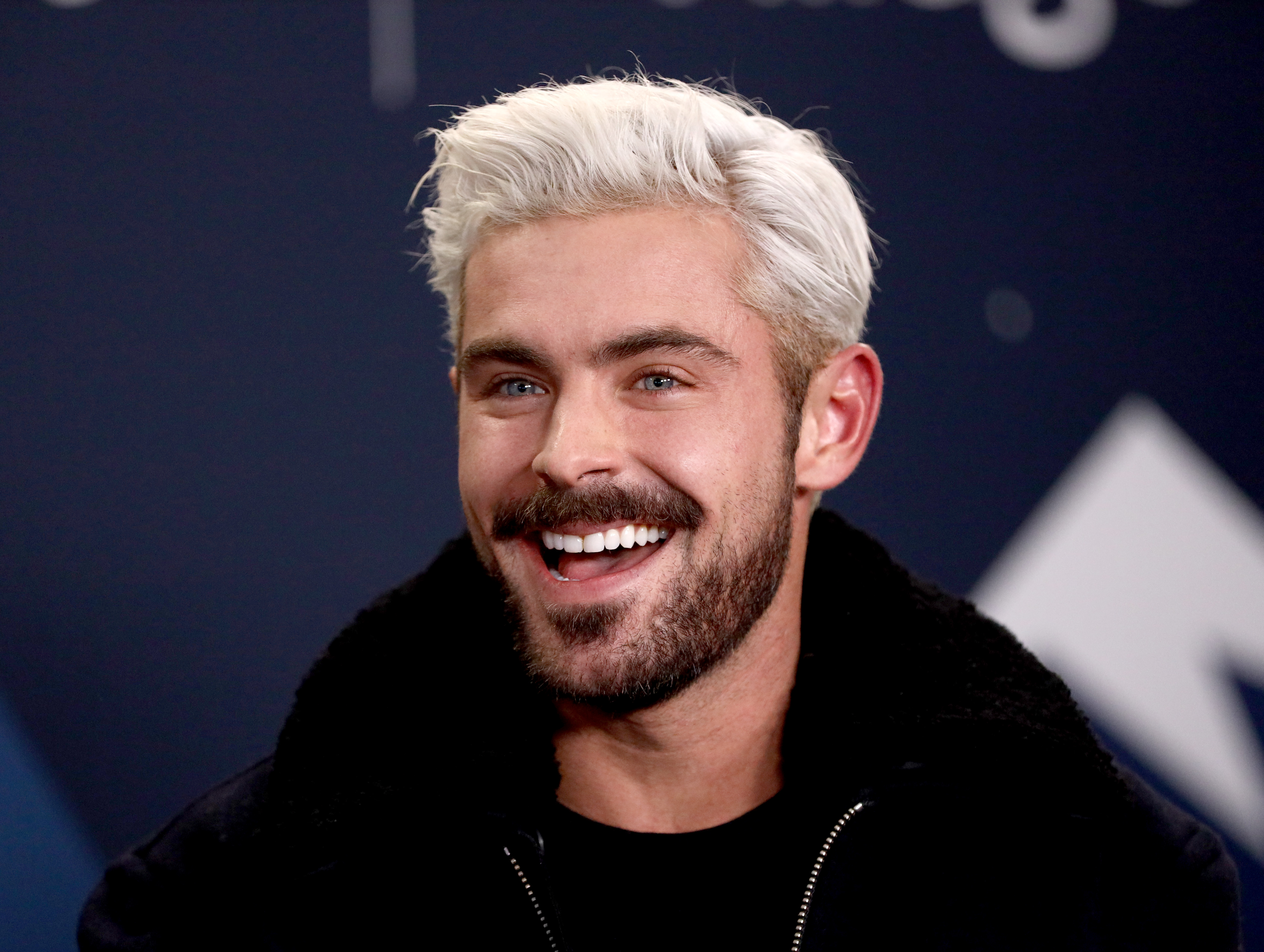 Who has Zac Efron dated? 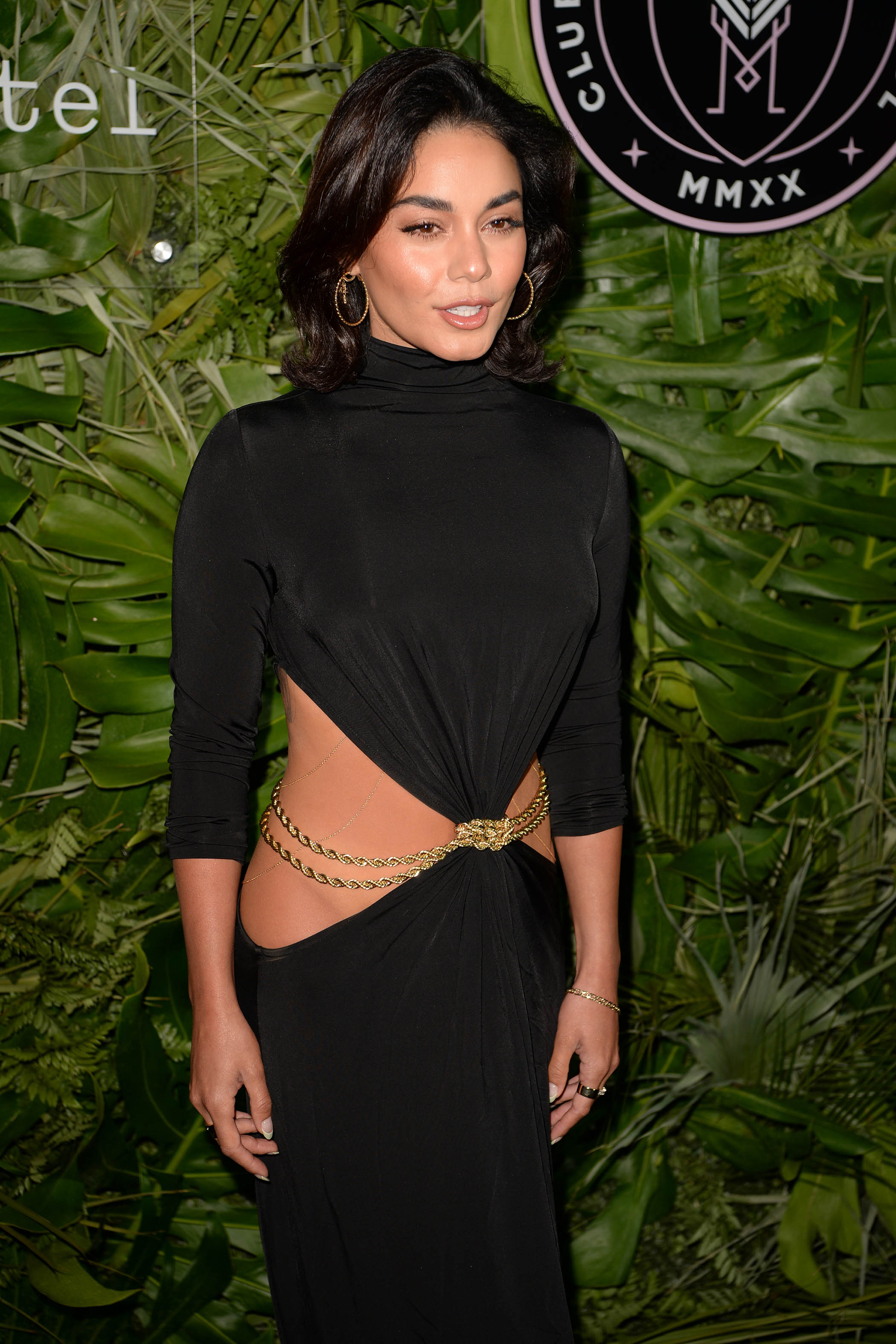 Zac's most high-profile relationship was with his High School Musical co-star Vanessa Hudgens.

The pair split in 2010 after five years of dating. It was mutual," a source told Us at the time. "They have been together for so long. It just ran its course." 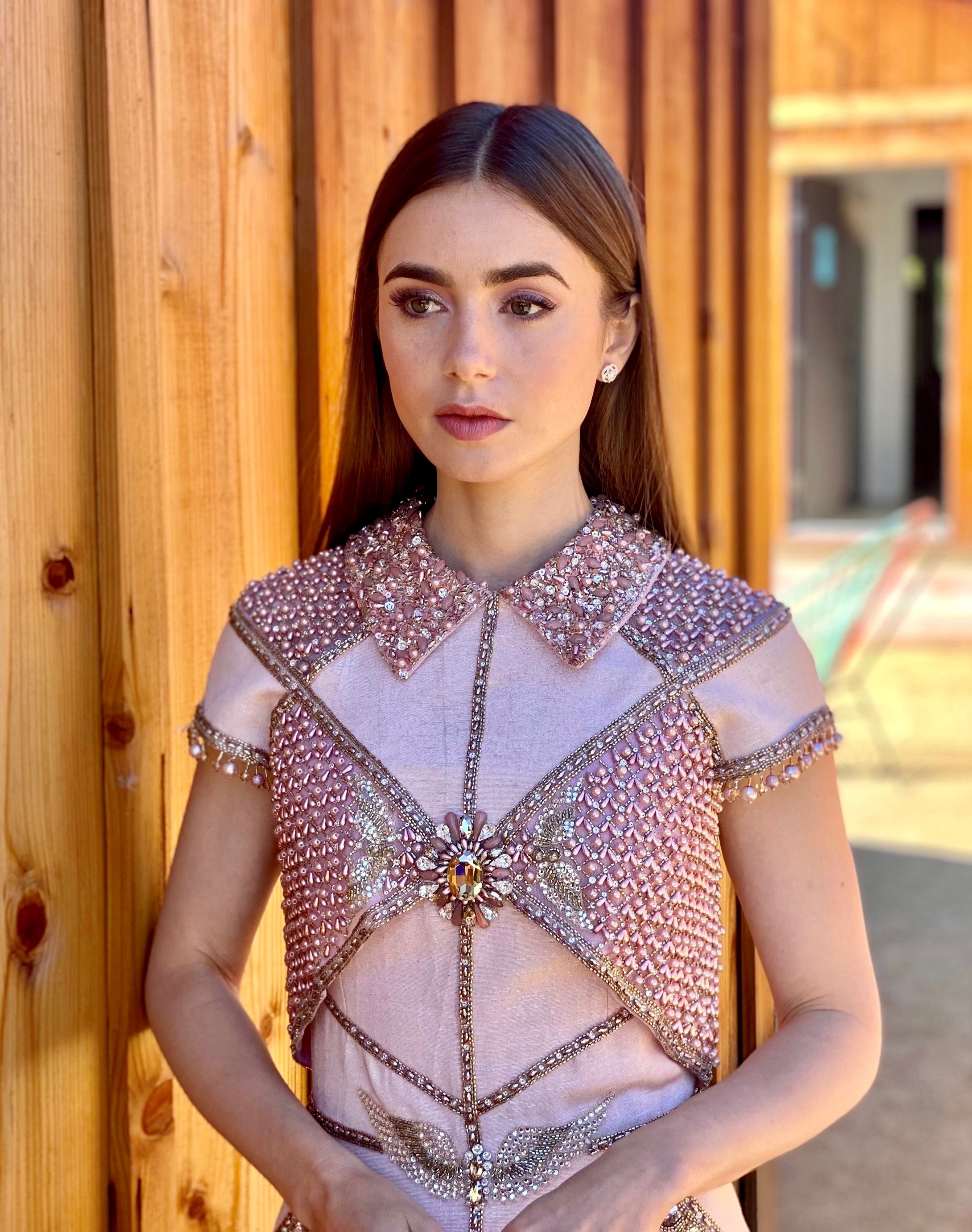 The Hollywood star casually dated Collins in 2012, but the pair ended up calling it quits after just three months.

“They're no longer together,” an insider explained to Us. “They were never serious, though; it was just a casual thing and it fizzled. They were never in the same place at the same time."

Zac settled down with business woman Sami in October 2014.

“It’s definitely different,” she told Elle of the attention she received from being his girlfriend at the time.

The pair dated for two years before they split.  According to E!, they "did not have the same feelings for each other as they did when they first started dating." And Zac was the one who pulled the plug after the "the spark had died." 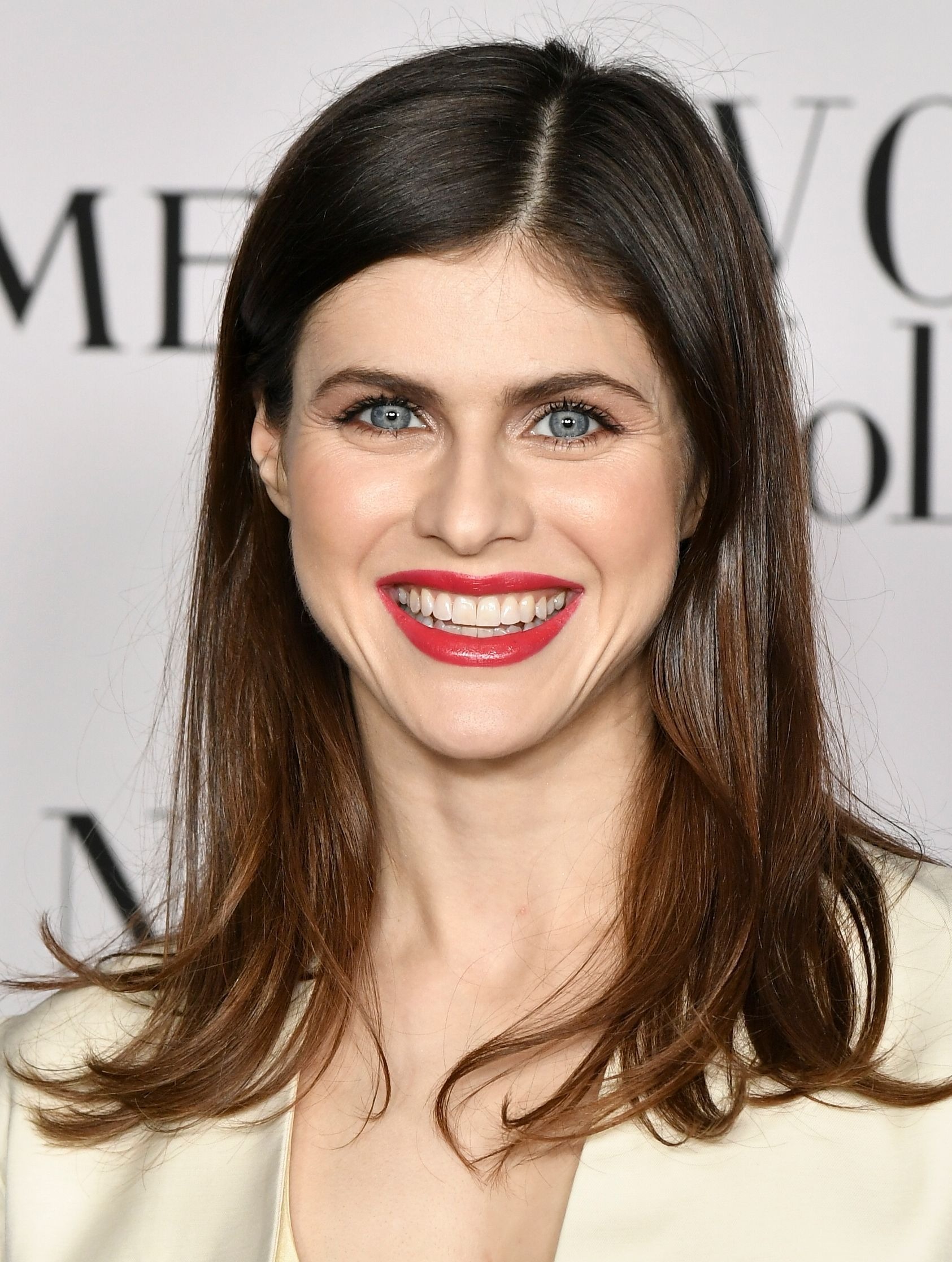 Dating rumors swirled between Zac and his Baywatch co-star Alexandra Daddario while the pair were filming the movie in 2017.

Alexandra shot them down, however, saying: "We work together closely; he's my love interest in the film. I understand why people would go crazy over something like that, but Zac and I are very good friends,” she said at a press conference.

However, they were spotted walking their dogs together in L.A. in March 2018, and appeared to still be on good terms in the months following that. 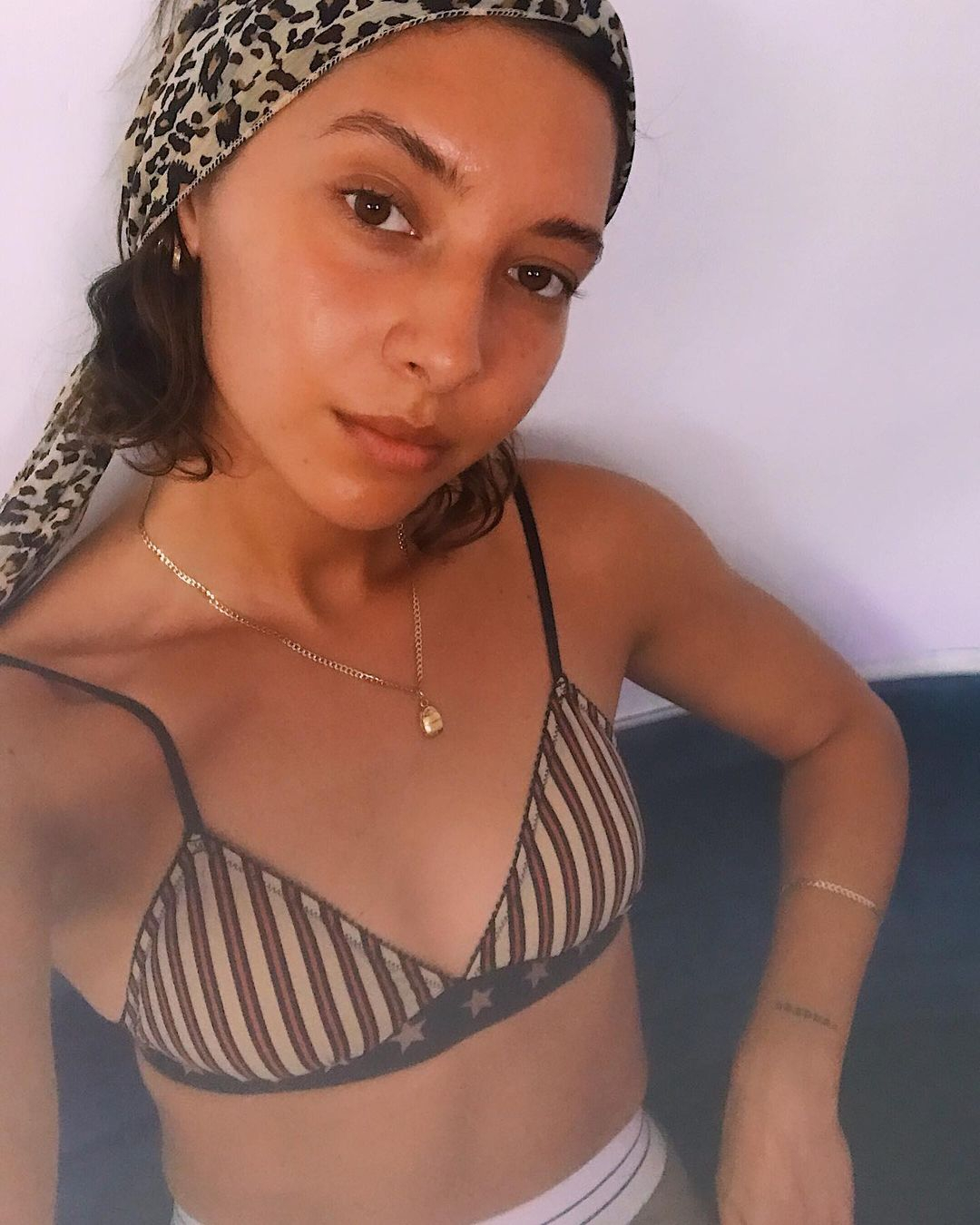 Zac and his most recent girlfriend Vanessa Valladares split after just five months together in November 2020.

The break-up comes after Zac, 33, had to relocate from Byron Bay to Adelaide to shoot his latest film Gold.

The locations are nearly 1,000 miles apart, with flights between them taking two-and-a-half hours.

The couple had even planned to buy a home together Down Under, but the A-lister's work commitments have scuppered their romance.

A source told us: "Zac and Vanessa looked like the real deal. They were besotted with each other.

"So once he decided to stay in Australia long term, he suggested they buy their first home.

"They'd started to look at a few places but, sadly, fate wasn't on their side. Zac's work and the ­­enforced distance has really taken its toll."