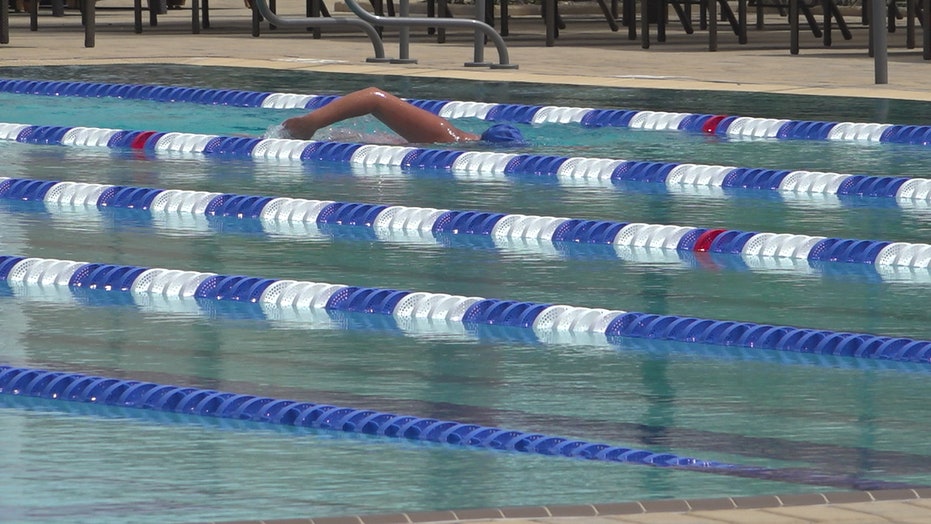 Two people walked into the swimming pool area of a Louisiana apartment complex on Memorial Day and opened fire on two young men, also killing a 1-year-old girl who was playing by the pool, police said.

After an argument, the suspects shot both of them — Reginald Thomas, 20; and Dewayne Dunn, 17 — and also struck the child, Ja’tyri Brown. 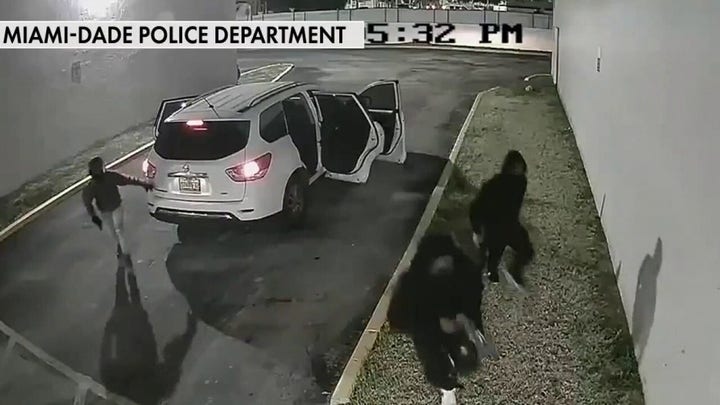 Details about the suspects or a possible motive were not immediately released, the newspaper reported.