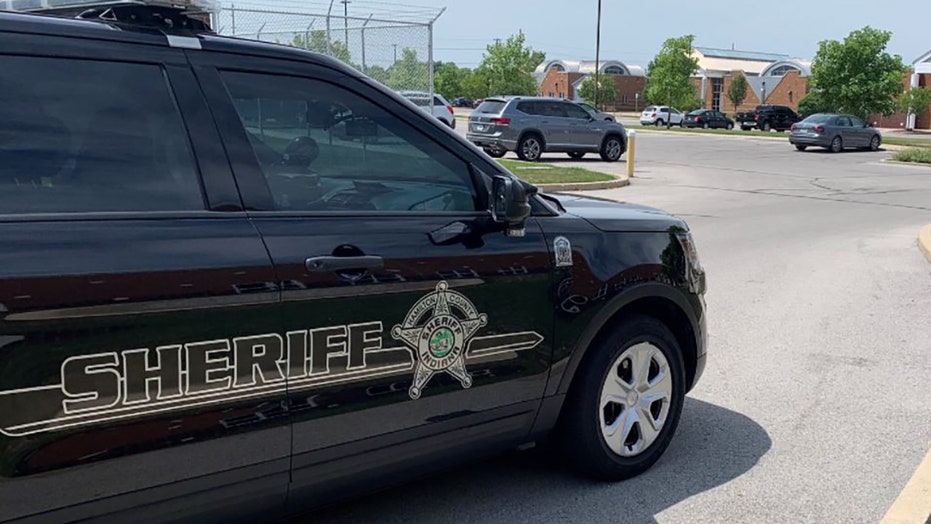 Two high school students from Indiana died in a car crash Saturday on their way to the prom.

The students were identified as Hamilton Heights High School senior Kalen Hart and her prom date, Lendon Byram, a student at Cathedral High School, according to reports.

“We are deeply saddened by the loss of one of our own … due to injuries sustained in a traffic accident yesterday,” the Hamilton Heights School Corporation wrote. “This is an unimaginable loss to these families and our school community.”

The crash occurred around 5:15 p.m. local time in Arcadia, about 35 miles north of Indianapolis. Both students were dead when officers arrived.

Byram was driving the car and Hart was a passenger, the Indianapolis Star reported. Two other high school-aged passengers were in the vehicle. They were taken to the hospital with non-life-threatening injuries, according to the Hamilton County Sheriff’s Office.

A person driving another car involved in the crash declined medical assistance at the scene, reports said. 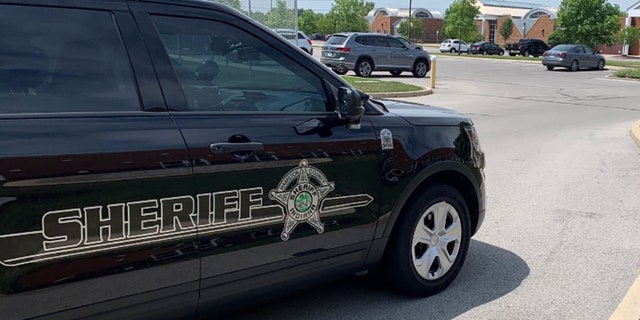 All Hamilton Heights prom activities were canceled after the fatal crash. School counselors and support staff were made available to meet with students and their families.

FEDEX SHOOTING VICTIMS TO BE REMEMBERED AT BIG CEREMONY

“Grief is personal and everyone experiences and processes loss and trauma differently,” HHSC said.

Alcohol and drugs are not believed to have been a factor, investigators told Indianapolis’s WTHR. The cause of the crash remains under investigation.

“My 18-year-old daughter, along with her boyfriend, were killed in an automobile accident on her way to prom,” she wrote. “No parent should ever have to bury their child.”