THE US Navy has identified the five sailors presumed dead following a helicopter crash off the California coast.

A MH-60S helicopter crashed around 60-miles off the coast of San Diego while conducting routine operations Tuesday. 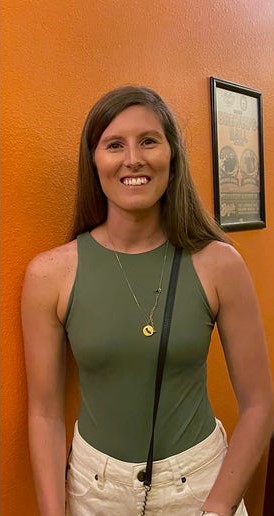 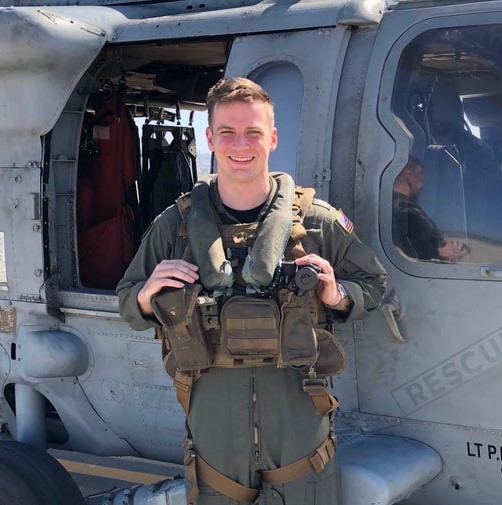 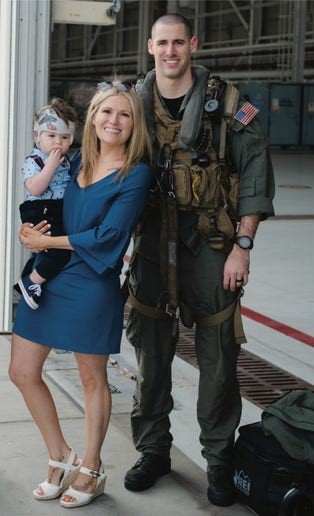 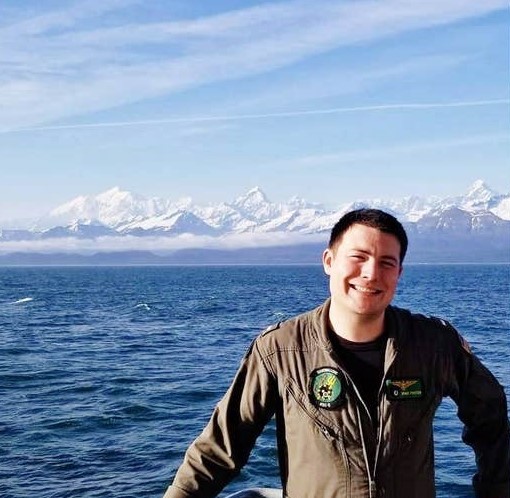 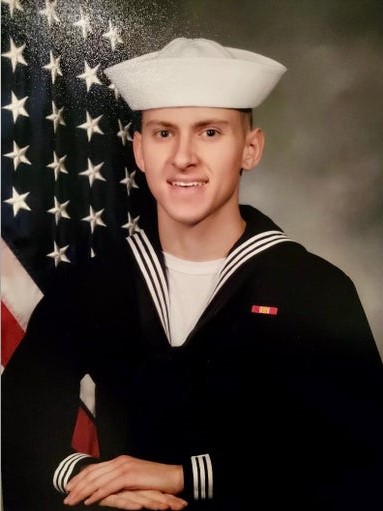 Their bodies all remain missing.

One sailor was rescued late Tuesday and taken ashore in a stable condition.

The Navy switched operations from search and rescue to recovery Saturday after more than 72 hours of coordinated rescue efforts.

It said the names of the five sailors declared dead would not be released until 24 hours after their next of kin had been notified.

"We are deeply saddened by the loss of five Sailors and those injured following the MH-60S helicopter tragedy off the coast of Southern California," Chief of Naval Operations Adm. Mike Gilday said. "We stand alongside their families, loved ones, and shipmates who grieve."

The Navy said the incident is under investigation.

The helicopter was based on the USS Abraham Lincoln aircraft carrier.

The 64-foot aircraft had been operating on deck as part of "routine flight operations" when it crashed into the sea sometime around 4.30pm.

Five additional Sailors aboard Abraham Lincoln suffered injuries in the incident and are in stable condition, said Lt. Samuel R. Boyle, a spokesman for the Pacific fleet.

The crash came just days after Capt. Amy Bauernschmidt made history as the first woman to command the nuclear-powered flattop Abraham Lincoln.

The aircraft is part of the Navy’s Helicopter Sea Combat Squadron 8.

The MH-60S a versatile aircraft can transport a crew of four and is used in missions including combat support, humanitarian disaster relief and search and rescue. 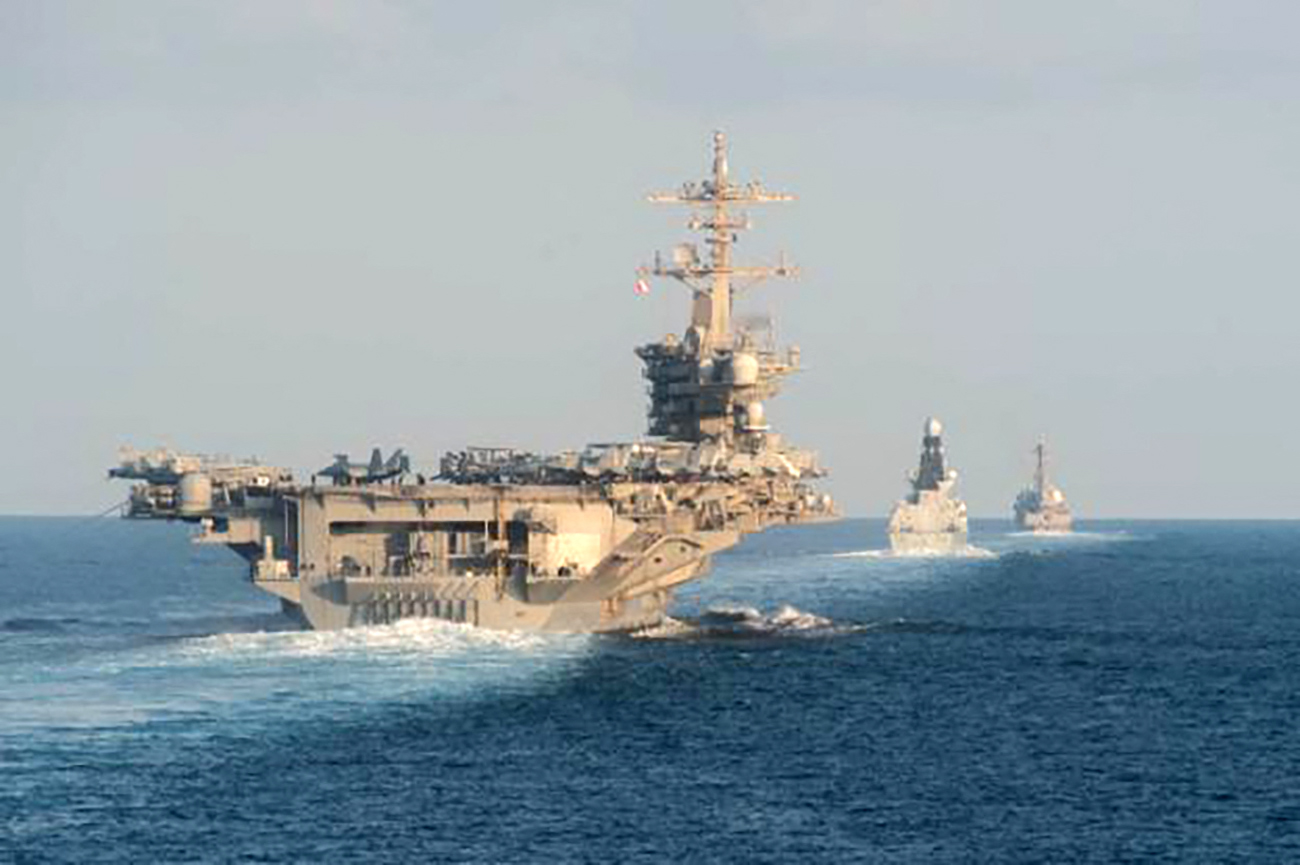