Experts have warned of the ‘growing opportunity’ for abusers to use technology, with increasing numbers of young women being referred to domestic abuse charities. 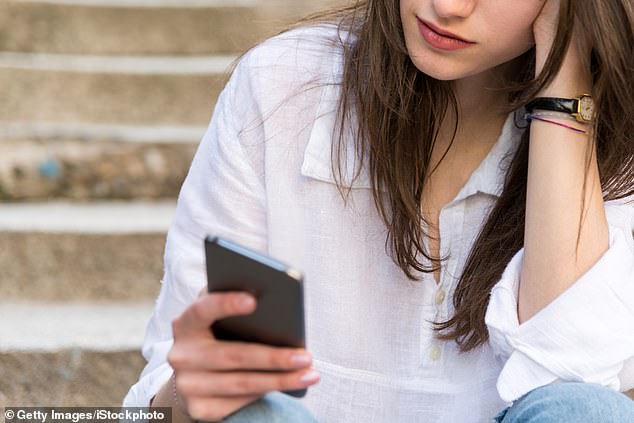 In 68 per cent of those cases, the perpetrator – overwhelmingly husbands or boyfriends – had used technology.

Young women are under pressure to share passwords and account details ‘to prove trust in a relationship’.

Suzy, an 18-year-old university student, described on a podcast how her abusive boyfriend would constantly monitor or even take her phone.

‘He’d freak out about something and I’d show him my phone to prove him wrong and then he’d just go through it,’ she told You Don’t Know Me.

Her boyfriend attacked her when she refused to hand over her phone.

Refuge chief executive Ruth Davison said: ‘It’s very common for teenagers’ relationships to play out, at least in part, online and this is giving perpetrators growing opportunities to use technology to abuse and harm.’

The Home Office said: ‘The new statutory definition of domestic abuse now specifically recognises psychological abuse as a form of domestic abuse, and captures a range of different behaviours, including abuse through technology.’ 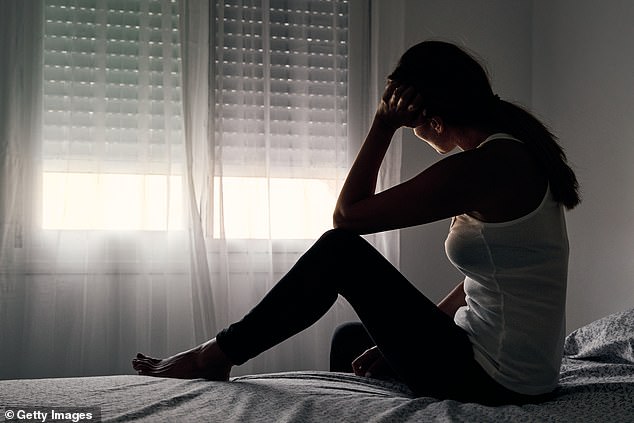 70, cent, Female, of, per, teenage
Celebrities