BRITS have had their Greek island holidays ruined after TUI said it was cancelling flights because of the UK’s travel quarantine.

The tour operator has ditched all holidays to Crete, Zante, Santorini and Mykonos.

It is allowing anyone with trips booked from today until September 22 to move their holiday for free or get a full refund.

It comes as the UK was warned it was in for "a bumpy ride over the next few months" as Brits hold end of lockdown parties.

England’s Deputy Chief Medical Officer Professor Jonathan Van-Tam said the public had "relaxed too much" over the summer and described the rising number of cases were of "great concern".

Follow our coronavirus blog for the latest news and updates…

If you're booked in to go on holiday to a Greek island soon, you'll likely have had your trip thrown into doubt due to changing travel advice.

Here's some useful information if you're worried. 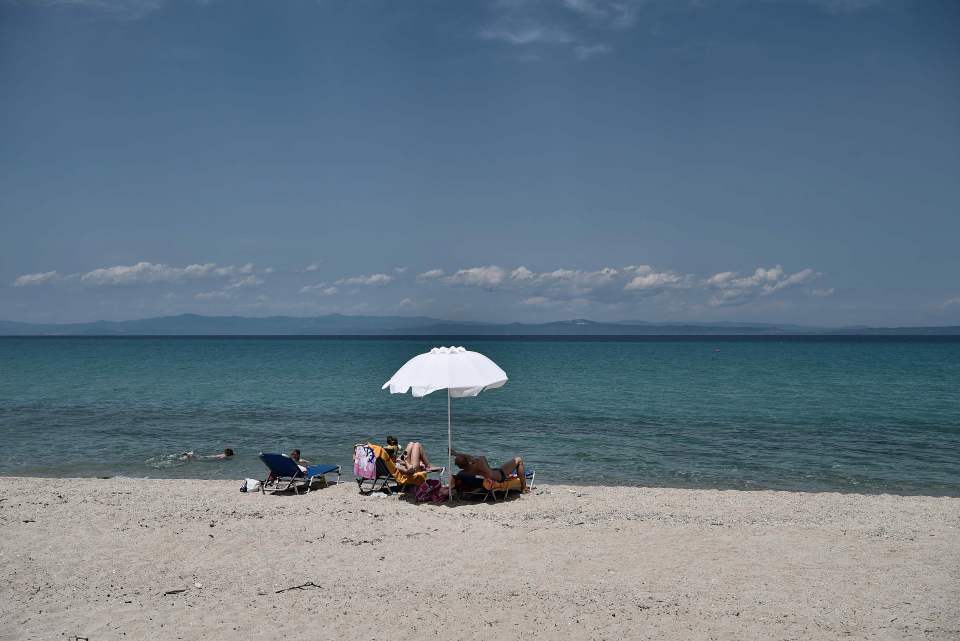