Putin has 'two fingers up' with strikes during G7 says Ellwood

Defence Select Committee chair and MP Tobias Ellwood reacted to Monday’s Russian missile strike on a shopping centre near Kremenchuk ‘in the middle of a G7 summit’ and warned the strike has been used by Putin to send a message to the west and say “you won’t touch me as you’re not strong”. He added Russians are “two fingers up to the west” and warned “we’ve not entered a new Cold War with Russia”.

“We thought the fight had moved to the Donbas region.

“Now Russia is attacking right across the country.

“It’s two fingers up to the west. 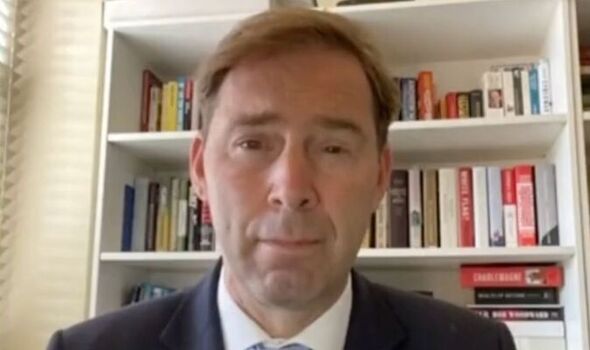 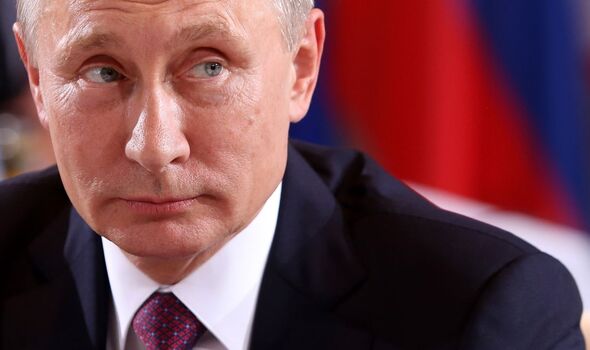 “NATO looks after itself, but isn’t willing to look at the bigger picture. 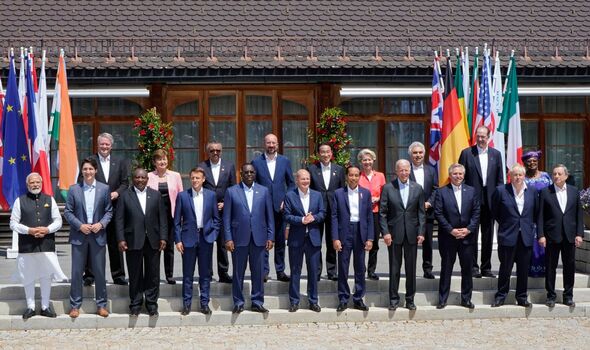 “It is that bigger picture that the west must now recognise.

“There is growing authoritarianism around the world.

“This is why the head of age British Armed Forces is now saying that we actually need to prepare ourselves to fight the Russians themselves, potentially over the next decade. 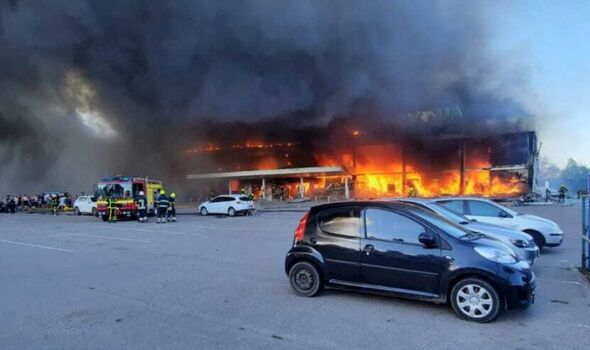 “The alliance between Russia and China makes the whole situation even more problematic”.

At least 18 people are believed to have died so far from the Russian attack, and in statement President Zelensky warned “we must be aware that the losses can be significant”.

The head of Ukraine’s state emergency service Serhiy Kruk confirmed over 59 had been injured in the attack and dozens of missing persons reports have been filed.

In his evening address on Monday, President Zelesnky defined the strike “one of the most defiant terrorist attacks in European history”.

Referring to the city of Kremenchuk, he added: “A peaceful city, an ordinary shopping mall with women inside, children, ordinary civilians inside. Only totally insane terrorists, who should have no place on earth, can strike missiles at such an object. And this is not an off-target missile strike, this is a calculated Russian strike, exactly at this shopping mall”.

In a joint statement, the leaders of the G7, who are now meeting in Germany, condemned the strike and said “attacks on innocent civilians constitute a war crime”.

They added: “We stand united with Ukraine in mourning the innocent victims of this brutal attack. Indiscriminate attacks on innocent civilians constitute a war crime. Russian president Putin and those responsible will be held to account.

“Today, we underlined our unwavering support for Ukraine in the face of the Russian aggression, an unjustified war of choice that has been raging for 124 days”.