Home » Actress who posted naked photo with her son, 7, is JAILED for ‘domestic violence’ as Cardi B slams ‘harsh’ sentence

Actress who posted naked photo with her son, 7, is JAILED for ‘domestic violence’ as Cardi B slams ‘harsh’ sentence

AN actress has been jailed for 90 days in Ghana for posing nude with her son on his seventh birthday.

US rap star Cardi B joined international uproar at the "harsh" sentence handed down to Rosemond Brown, better known as Akuapem Poloo. 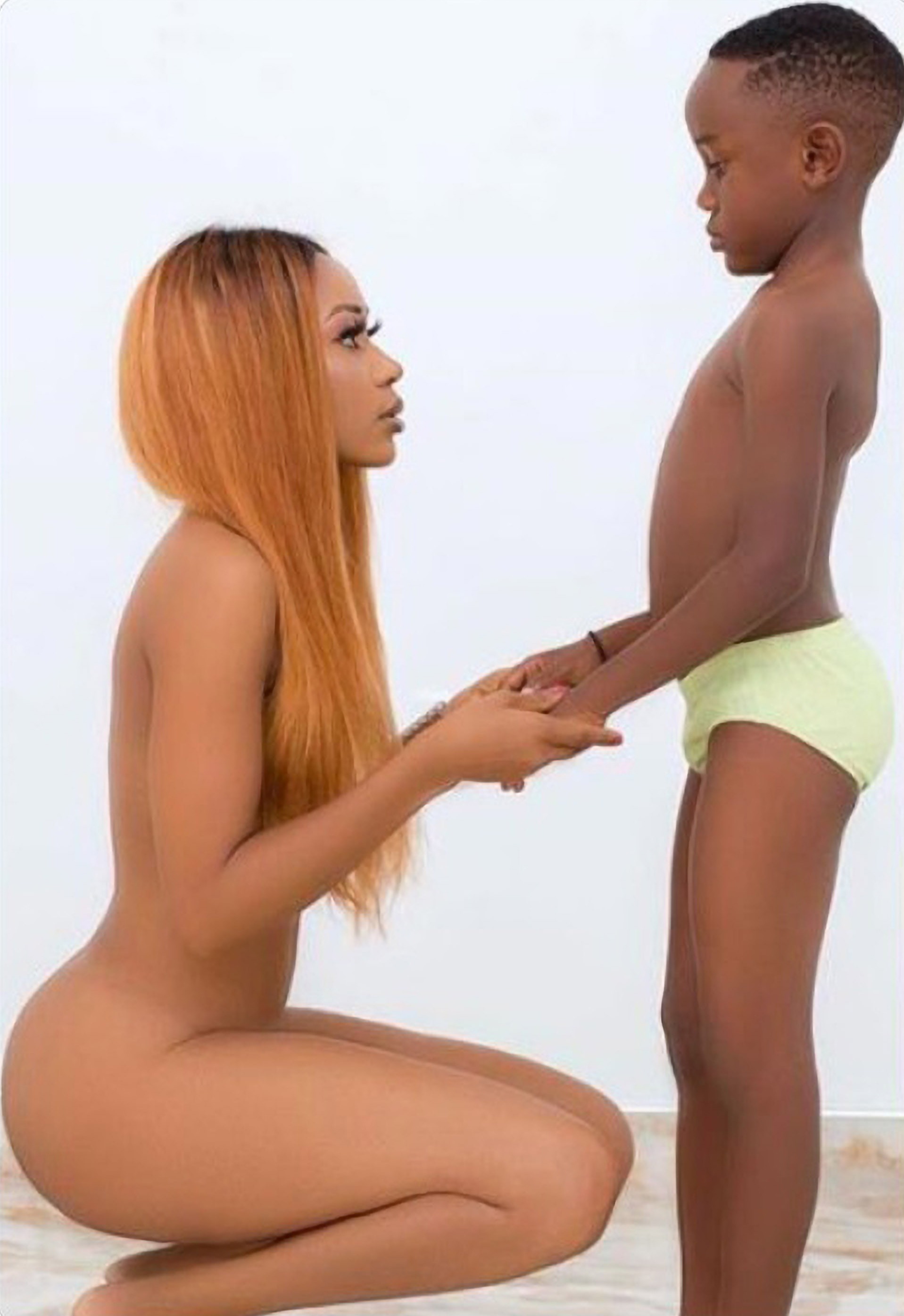 Single mum Poloo, 31, was found guilty of posting “obscene material" after sharing the naked snap with her son on social media in June last year.

She was also convicted of carrying out "domestic violence that undermines another person’s privacy or could harm someone’s dignity and self-worth”.

In the picture, her modesty was covered by her hair, while her son was wearing trunks.

But a judge presiding over the case in the capital Accra compared it to child abuse, warning "obscene materials" are on the rise in Ghana.

“Did she ask for the permission of the child before posting the said picture? Did she respect the child’s right? No she did not.

“There is no doubt that apart from the canker of rape, defilement, physical assault, the publication of obscene materials is on the increase." 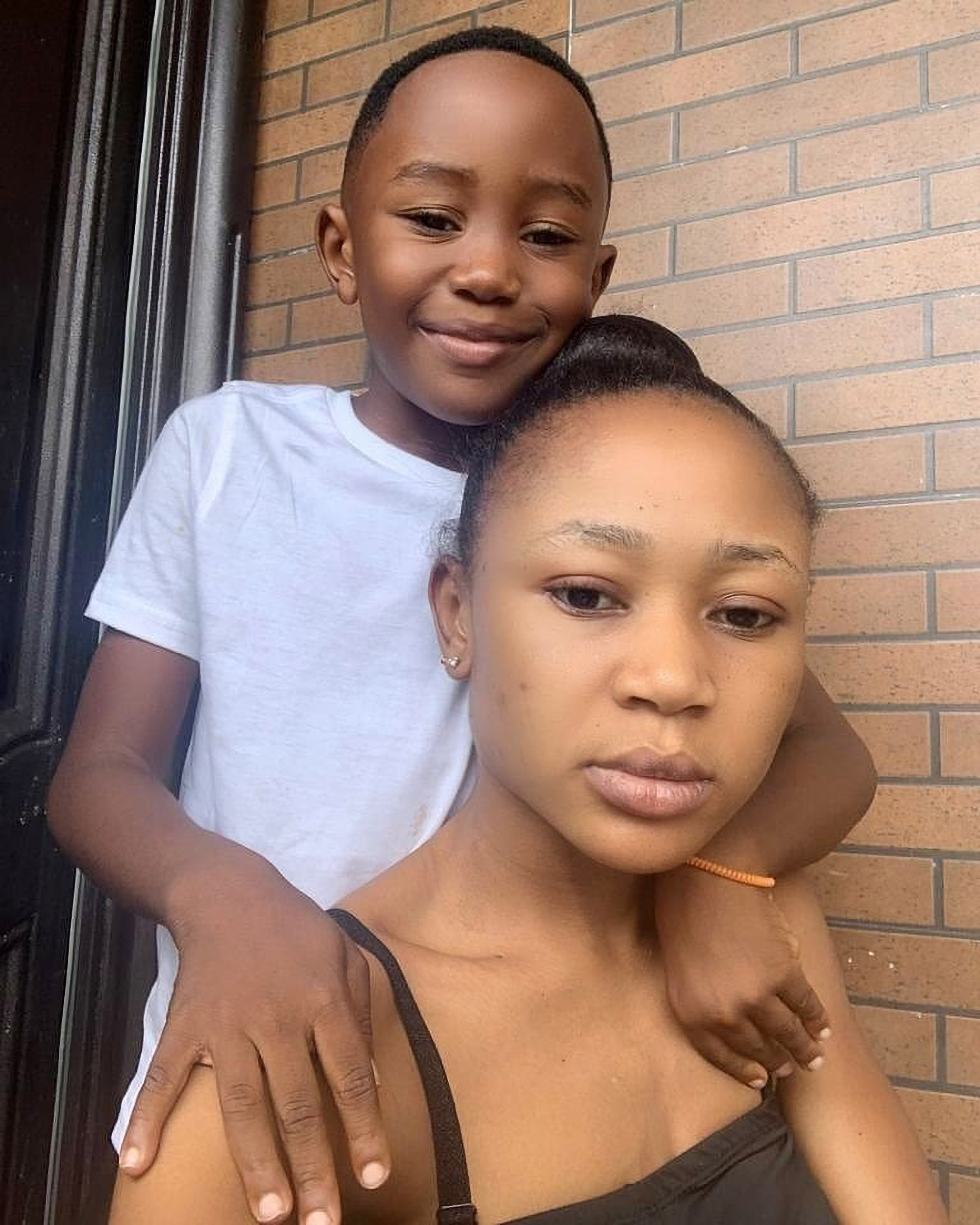 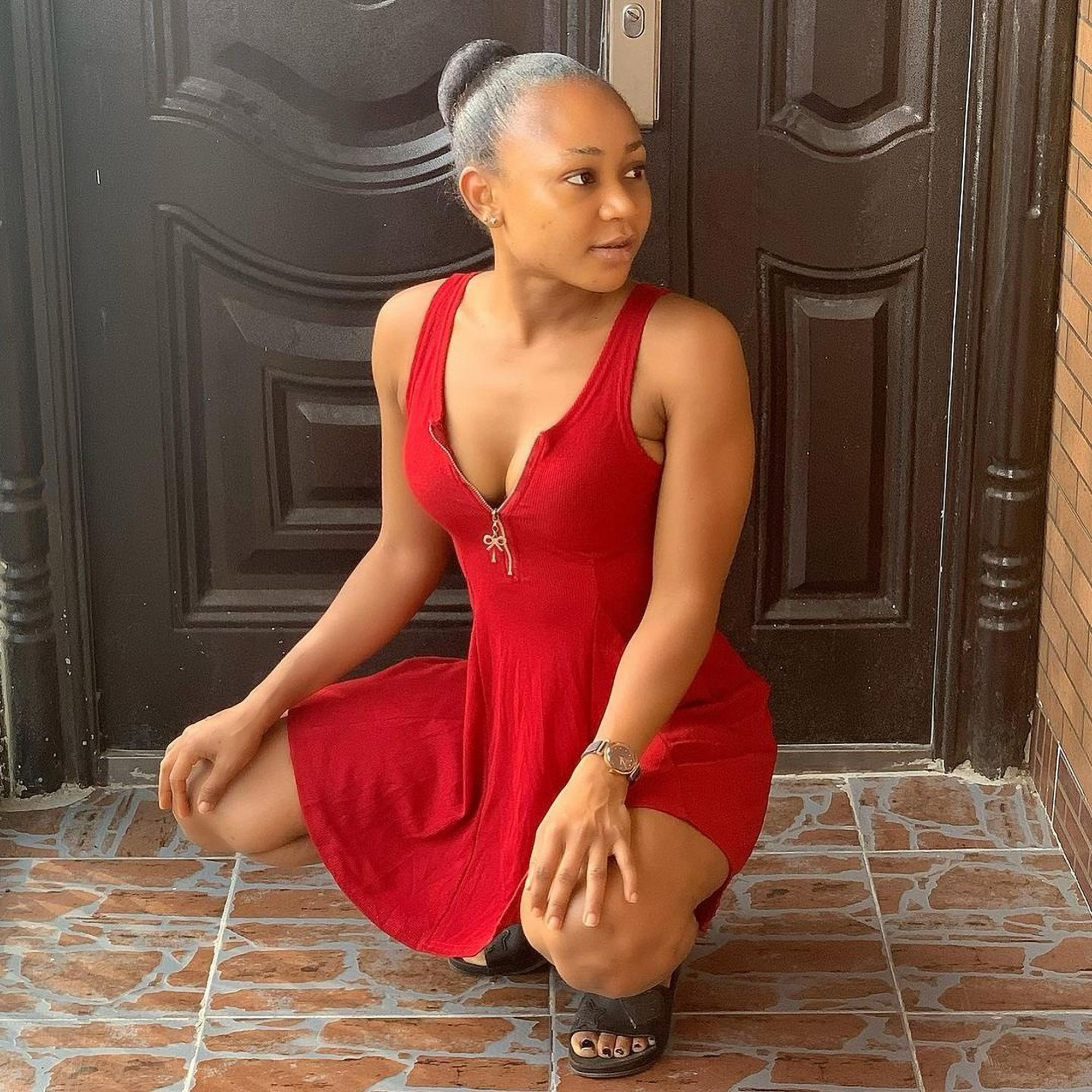 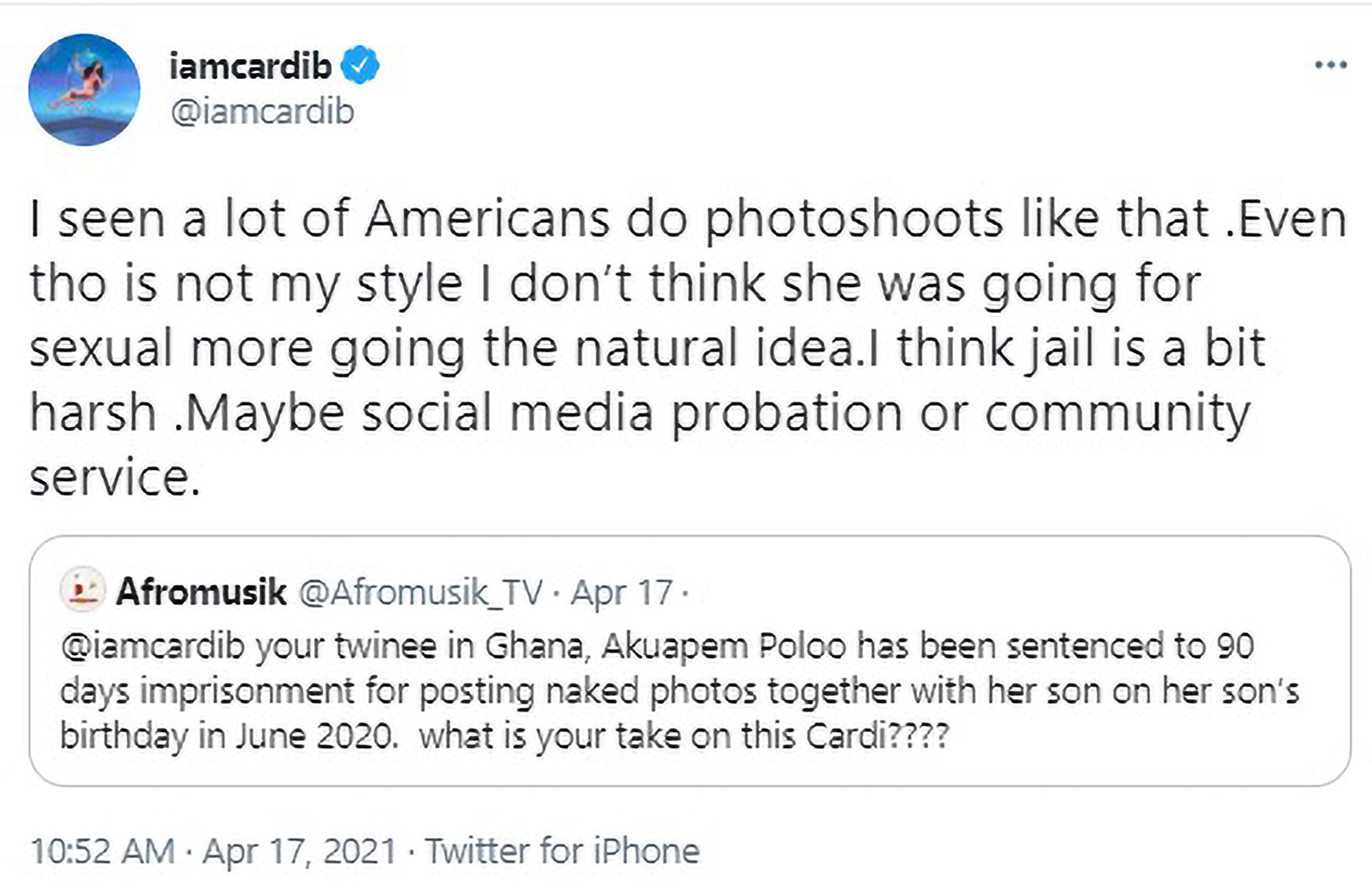 The judge said she had considered the defendant’s guilty plea, the fact she is a single parent, and her apparent remorse.

But she added: “A harsh sentence will serve as a deterrent.”

The case sparked fury on social media around the world.

Rapper Cardi B, 28, tweeted to her 18million followers: “I seen a lot of Americans do photoshoots like that.

"Even tho is not my style I don’t think she was going for sexual more going the natural idea.

Many called for her to be released with the hashtag #FreeAkuapemPoloo on Twitter.

Ghanaian musician Sarkodie said: "I think it’s a little harsh to separate a child from the mum just because of pictures taken … would want to plead with the law to pardon our sister."

Earlier this month 11 models known as the Butt Squad were arrested and then deported from Dubai after posing naked on a balcony.

And in December a former Playboy pin-up faced seven years in jail after stripping off for a photo inside a mosque in Turkey. 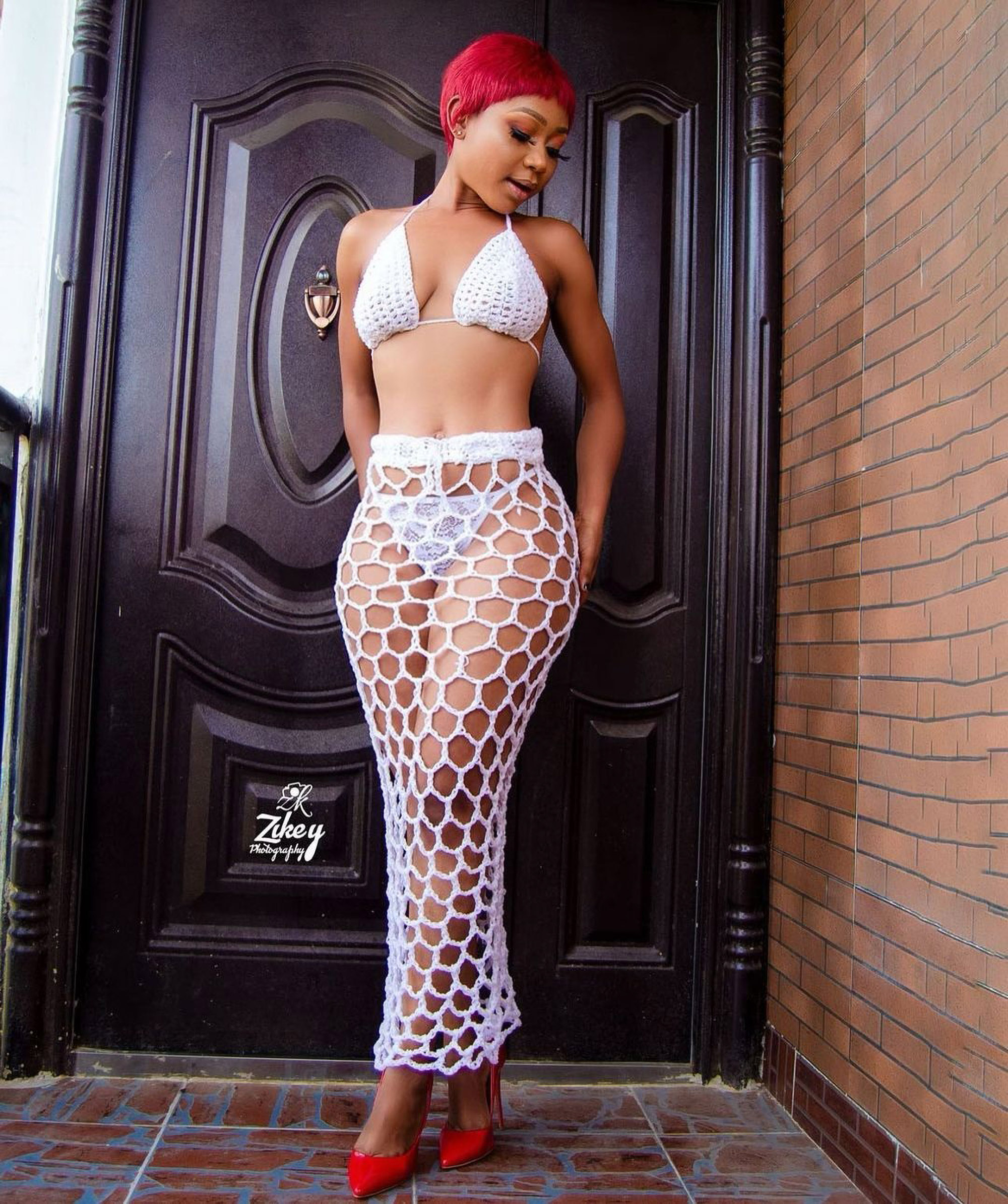 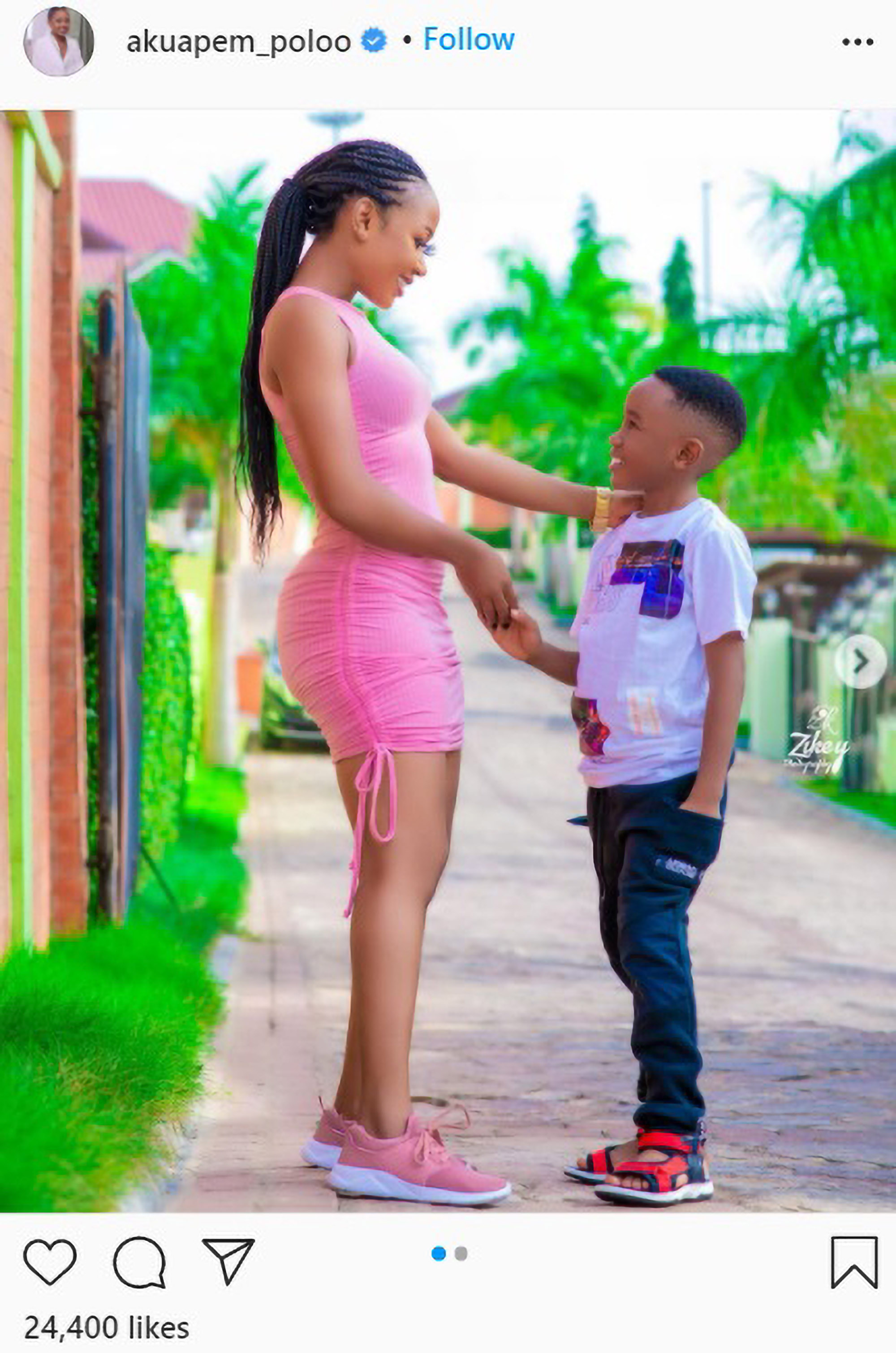