Adults are scared of buttons, balloons and the colour YELLOW – and keep bizarre phobias a secret, survey reveals

BRITS have revealed their most bizarre fears – with buttons, balloons, and the colour yellow making the list. 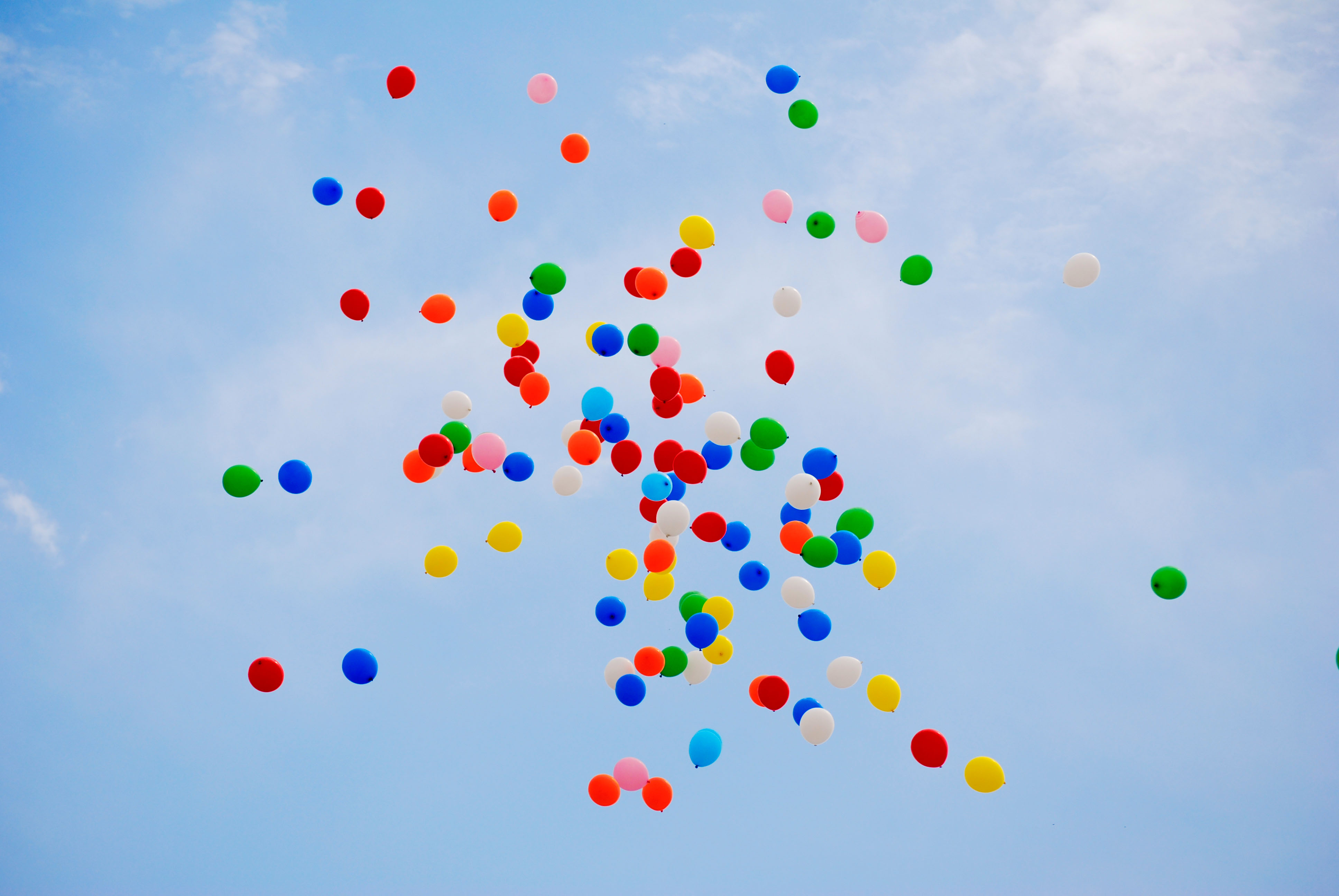 Heights, spiders, snakes and enclosed spaces topped the list of most common fears, along with dentists, ghosts and the dark.

It also emerged that 77 per cent of adults have a phobia of something – with 15 per cent admitting to having what might be considered an unusual fear.

A spokesperson for craft beer makers, Beavertown, which commissioned the research, said: “It’s no secret that fears like spiders and heights are common.

“But knowing that things like peanut butter sticking to the roof of your mouth and being without your phone top the UK’s list of fears really is revealing as to what we now find scary.

“And what better time to find out than Halloween?”

“In fact, we’ve just released a new black lager, Flesh, to join our specials range for a limited time.”

The study also identified some of the challenges of living with a fear, with 35 per cent worried their phobia makes them appear too weak to others.

Which might explain why 24 per cent of those with a phobia have attempted to keep it secret from loved ones.

For more than a third (36 per cent) it has also hindered their ability to socialise.

But 23 per cent have sought professional help to overcome a fear.

Carried out through OnePoll, the study found 30 per cent of adults consider the Halloween period to be the scariest time of the year.

A spokesperson for Beavertown added: “Halloween is our favourite time of the year. 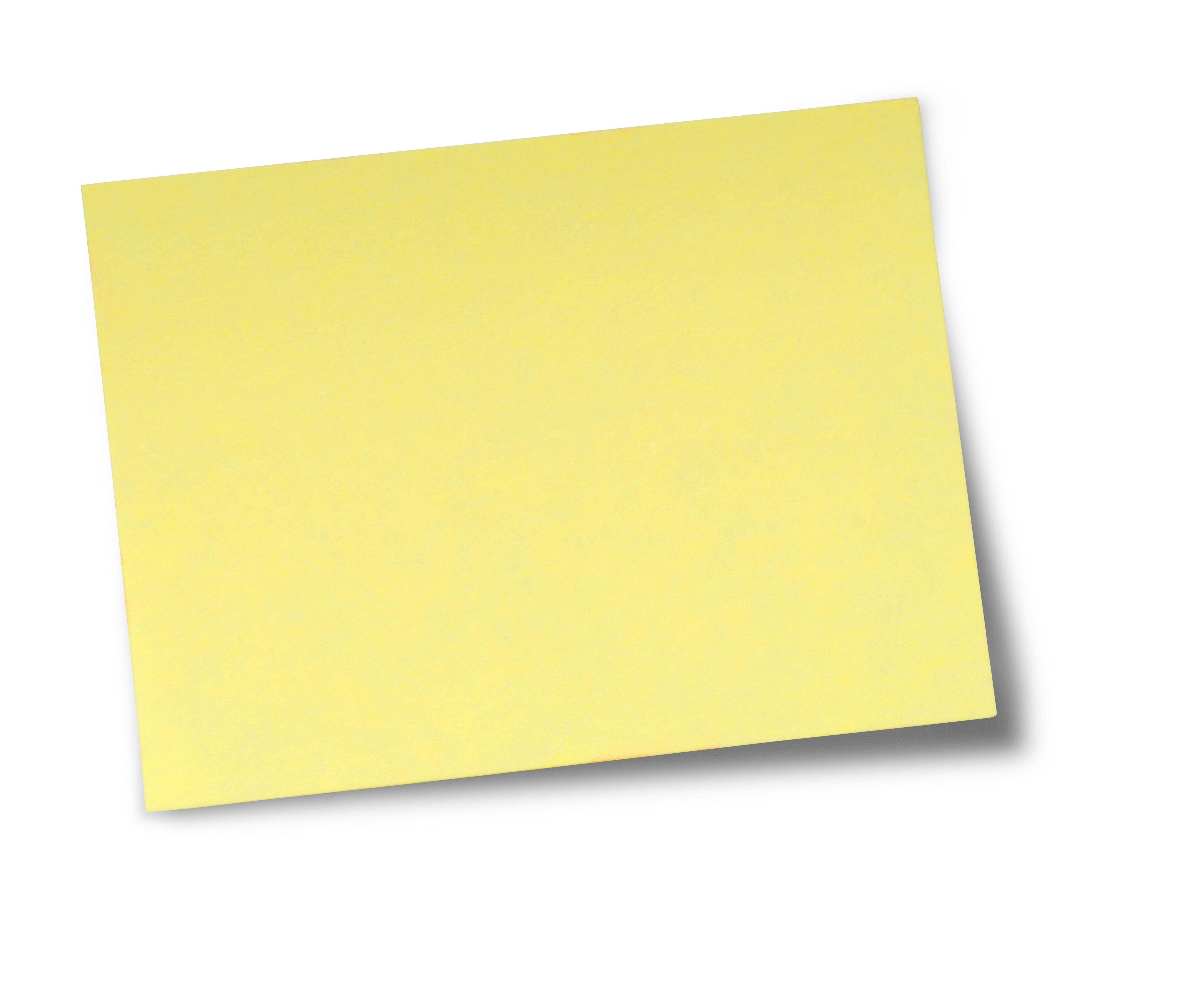 COMMON FEARS IN THE UK

adults, Are, buttons, of, scared
Celebrities