Afghan footballer, 19, who died trying to cling to US evacuation jet

Pictured: Afghan football player, 19, who died trying to cling to landing gear of US evacuation flight in desperate attempt to escape the Taliban

A former Afghan national youth team footballer died when he became trapped in the landing gear of a US evacuation flight in a desperate attempt to flee the Taliban, it emerged today.

The remains of Zaki Anwari, 19, were discovered in the wheel well of a US C-17 transport aircraft when it arrived in Qatar on Monday.

The athlete is believed to be among several people who died after clinging to the jet as it took off from Kabul airport, with harrowing video showing bodies tumbling to the ground as the plane climbed into the sky.

Mr Anwari’s death was confirmed today by the General Directorate of Physical Education & Sports of Afghanistan, according to Ariana News.

The promising footballer had rushed to the airport hours after Kabul fell to the Taliban, pouring onto the runway in utter desperation and running after the USAF jet.

In his last Facebook post, the talented young player said: ‘You’re the painter of your life. Don’t give the paint brush to anyone else!’

He lived in Kabul and had attended the Franco-Afghan Esteghlal High School, one of the oldest and most prestigious schools in the country.

Mr Anwari was called up to the national youth team as a 16-year-old and was beloved by both his peers and coaches.

In a social media post, one friend wrote: ‘Brother, with whom I had the most unforgettable memories, his unspeakable loss fills me with sadness.’

Afghanistan’s assistant manager Ali Askar Lali said: ‘May his soul rest in peace and his memory be remembered.’ 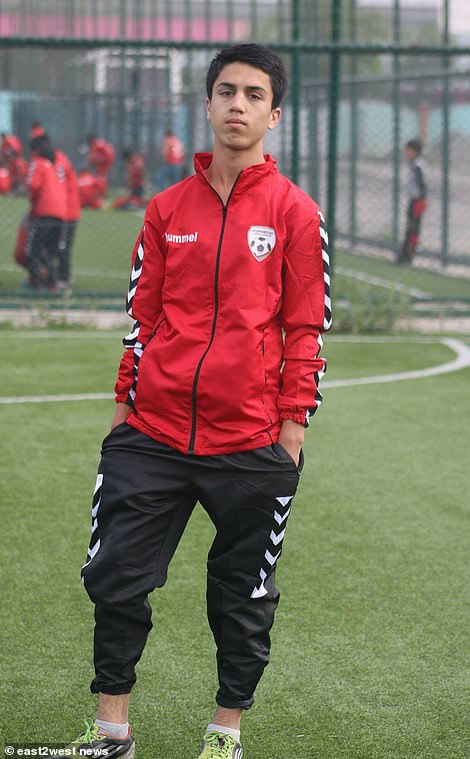 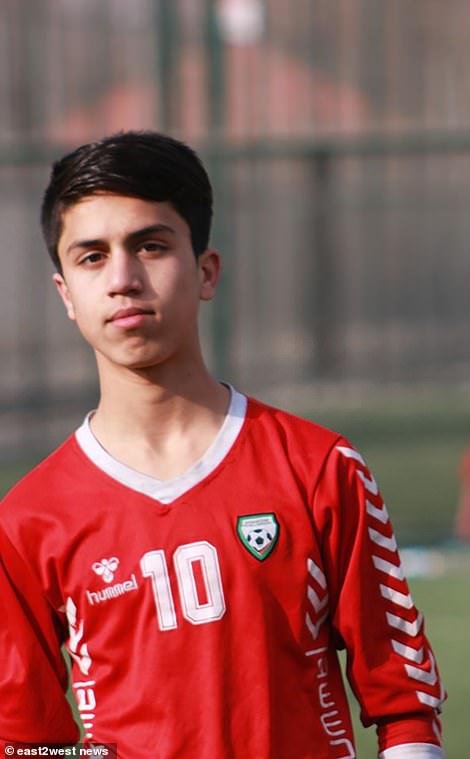 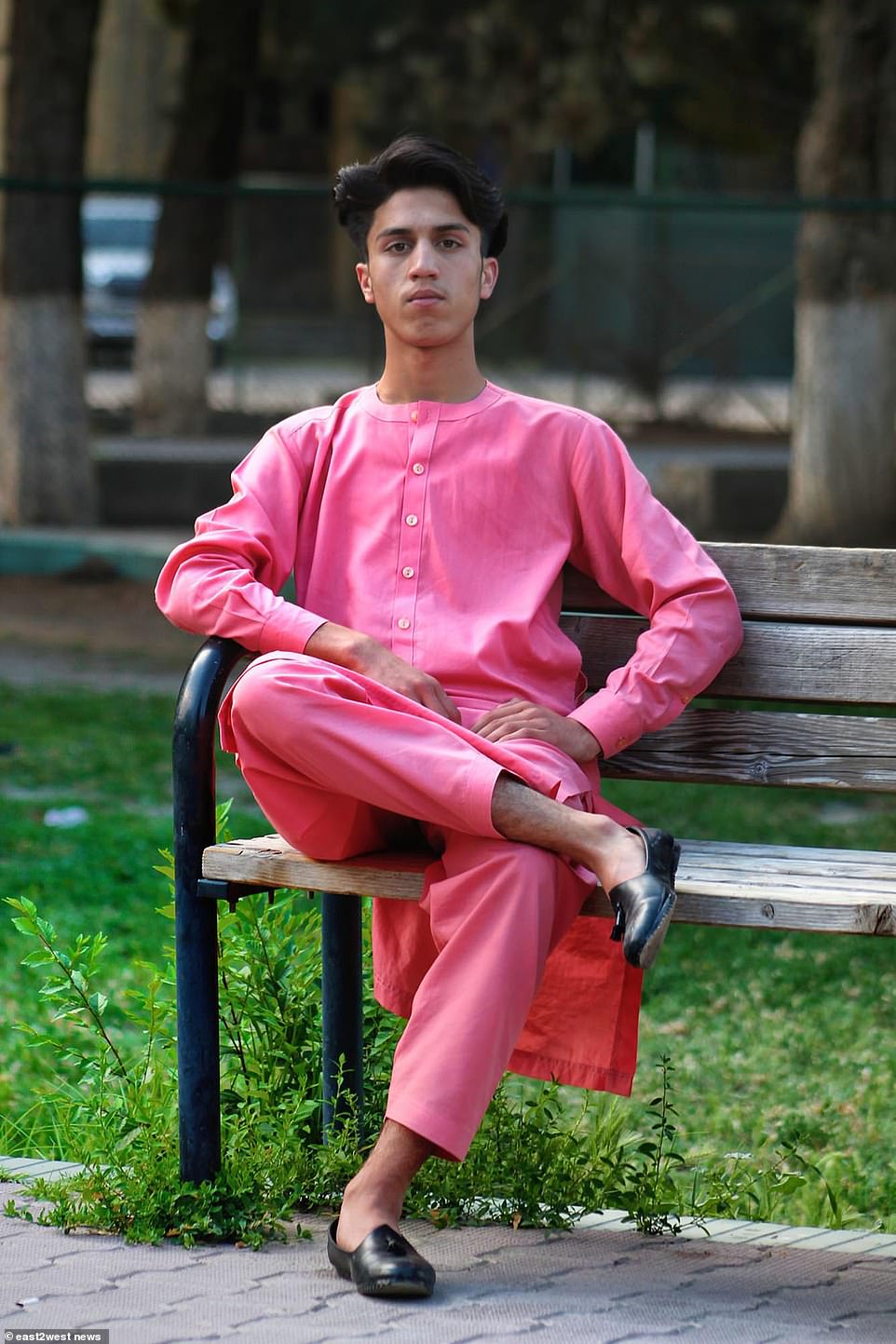 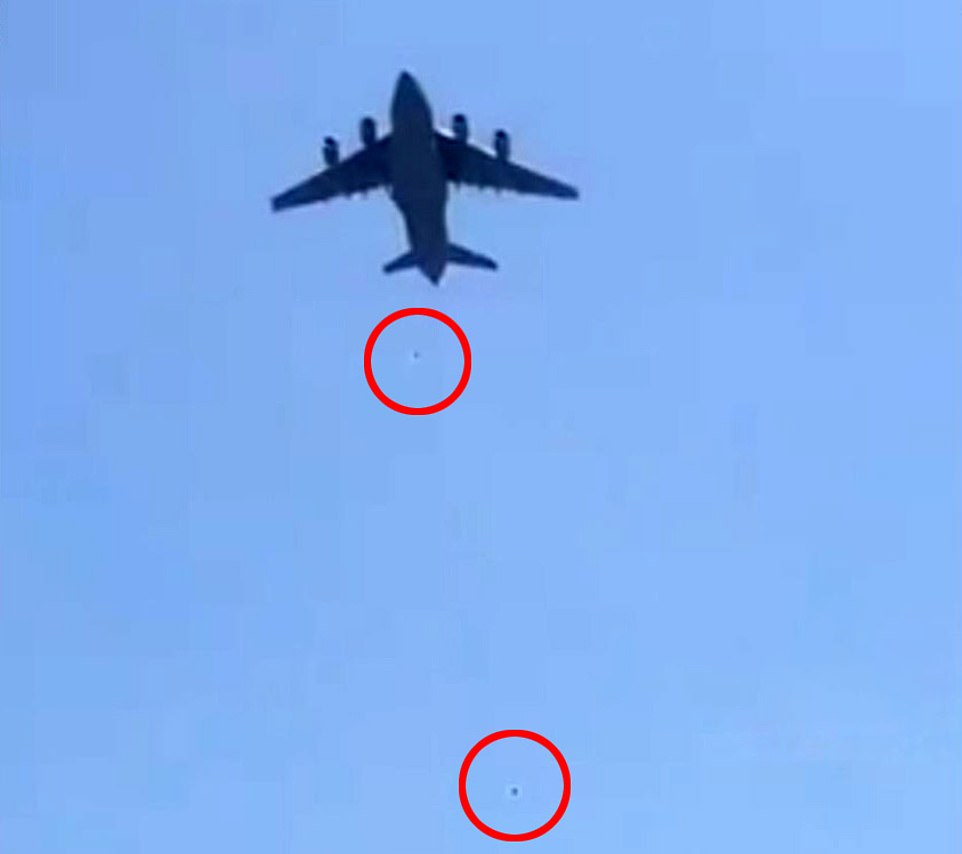 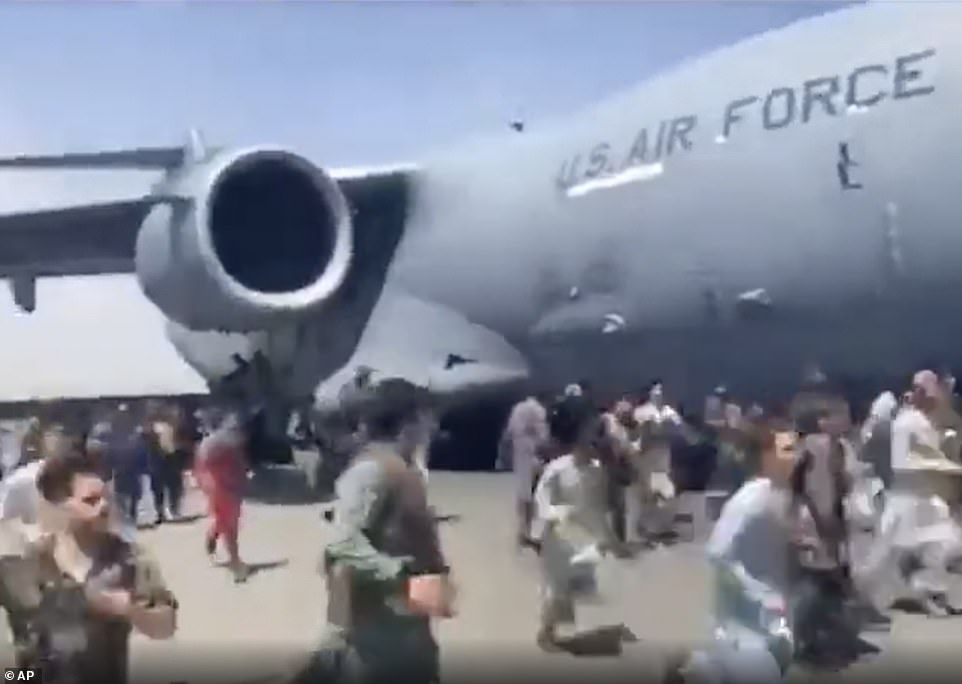 People chasing after a USAF C-17 cargo jet at Kabul airport on Monday, when thousands poured onto the runway for a chance to flee the Taliban