Bad weather is making it difficult to recover the bodies of five foreign climbers spotted in the Himalayas, officials in India have said.

A team of eight led by veteran mountaineer Martin Moran – including four Britons, two Americans, an Australian and an Indian – have been missing since an avalanche last week.

However, reaching the bodies on the notoriously dangerous mountain is not currently possible by air because helicopters are having difficulty operating in strong turbulence.

A ground rescue also poses problems because a monsoon is due later this month.

The group were scaling India’s second-highest peak, Nanda Devi, in Uttarakhand and were due to return to their base camp in Munsiyari at the end of May following a 17-day expedition.

Contact with another team was lost on 26 May after the avalanche. 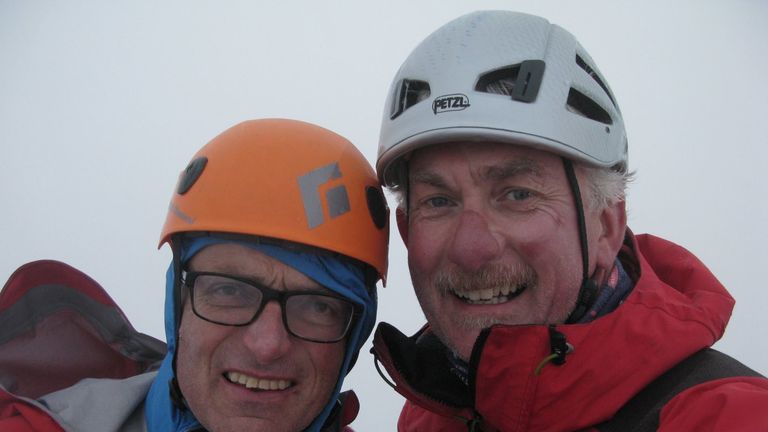 The Indian Mountaineering Foundation (IMF) has said it is ready to begin a ground rescue, and has been waiting for three days to get permission from the authorities.

The foundation said time was getting short and it had a “window of 15 to 20 days to complete the operation before the monsoon arrives”.

It said in a statement: “We wish to convey that IMF is ready to launch a ground expedition from the Pindari glacier side to locate and prepare them for air evacuation (winching) of the bodies.

“For this, we have a team of highly experienced mountaineers standing by to move at short notice.”

It added that it was “ready and waiting to launch this expedition immediately”. 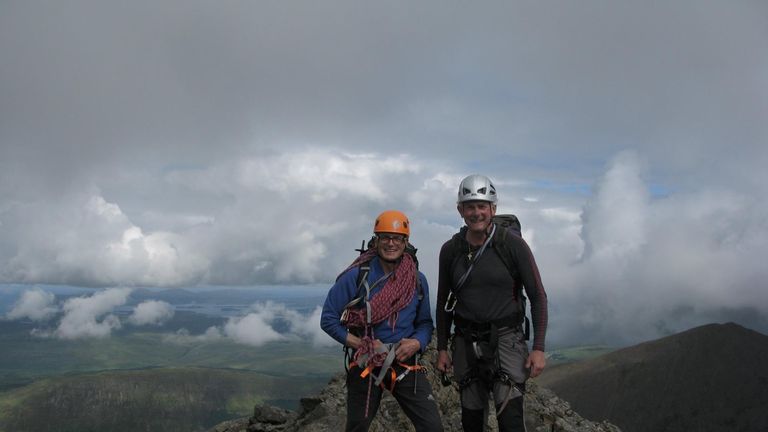 Nigel Vardy, a mountaineer who has known Mr Moran for 20 years, described his friend as a “top of the range” climber who “knows the mountains, knows the area, knows what he is doing”.

He also told Sky News the pair had climbed together extensively, and Mr Moran was at “the top of his game”.

But avalanches can catch even the most experienced climbers unawares, Mr Vardy explained.