Alanis Morissette skips HBO documentary that says she was raped

‘This was not the story I agreed to tell’: Furious Alanis Morissette skips premiere of ‘salacious’ HBO documentary that claims she was raped and says she was interviewed during a ‘very vulnerable time’

Alanis Morissette refused to attend the world premiere of an HBO documentary about her life on Tuesday, saying the film contains information that is ‘simply not true’ and that filmmakers had a ‘salacious agenda’ during its production.

‘This is not the story I agreed to tell,’ the 47-year-old singer revealed in a statement hours before the film was set to be seen for the first time in Toronto.

The documentary, which chronicles Morissette’s rise to stardom and the making of her 1995 megahit album Jagged Little Pill, includes rape allegations made by Morissette, where the singer outlines several instances of alleged sexual assault when she was a 15-year-old performer in Canada. 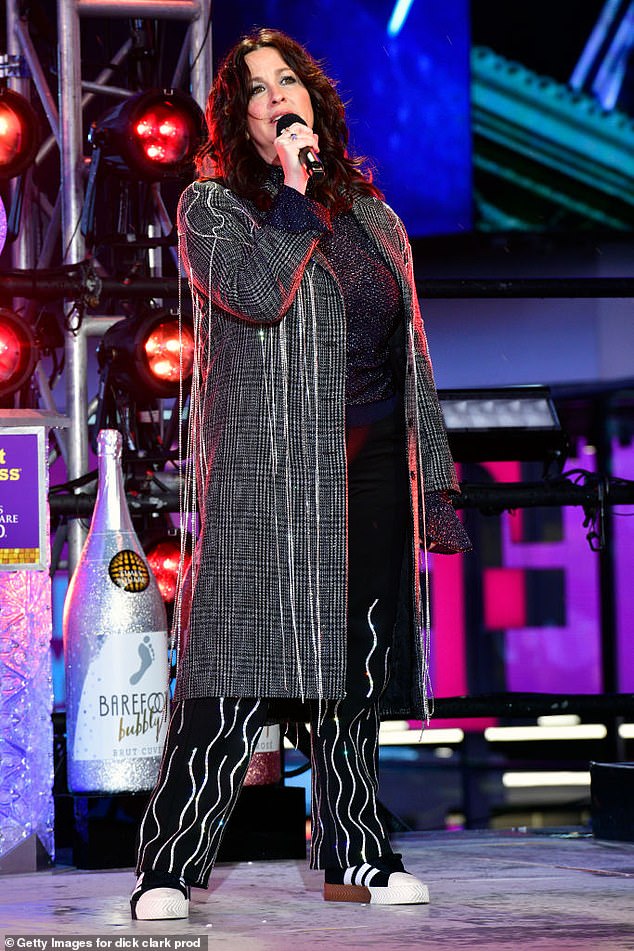 Morrissette, however, is unhappy with filmmakers for allegedly misrepresenting the truth, to fit their own manufactured narrative.

‘I was lulled into a false sense of security, and their salacious agenda became apparent immediately upon my seeing the first cut of the film,’ the songbird said in her statement.

‘This is when I knew our visions were in fact painfully diverged.’

Morissette went on to slam the documentary as ‘reductive,’ going as far as to say that the production contains ‘implications and facts that are simply not true.’

According to the statement, the singer initially agreed to participate in director Alison Klayman’s doc under the assumption that it would merely celebrate the 25th anniversary of the album’s release. 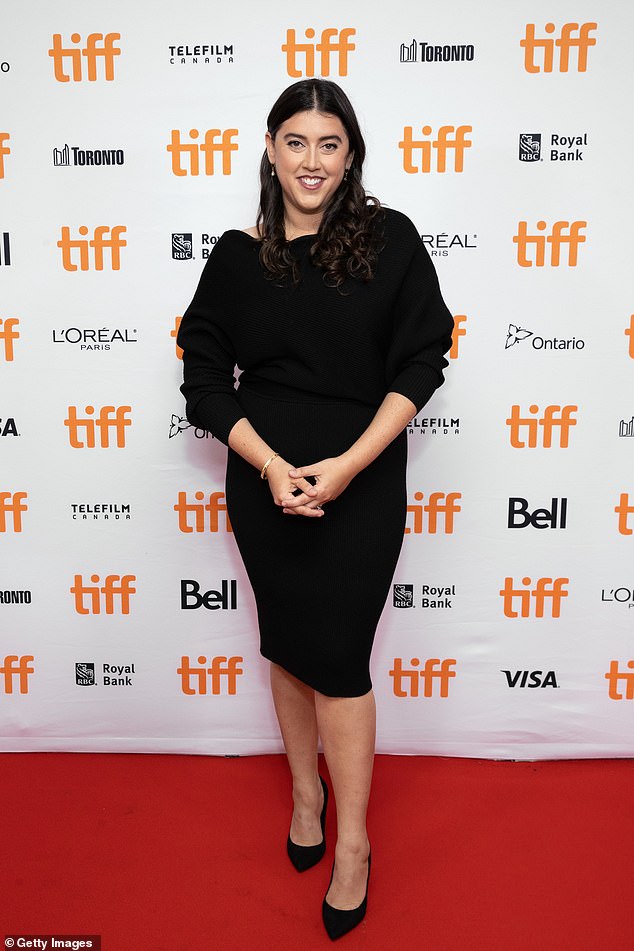 Director Alison Klayman said of the star’s absence from the red-carpet premiere at the Toronto International Film Festival: ‘It’s a really hard thing, I think, to see a movie made about yourself’

‘I agreed to participate in a piece about the celebration of `Jagged Little Pill’s 25th anniversary, and was interviewed during a very vulnerable time (while in the midst of my third postpartum depression during lockdown),’ Morissette revealed.

The singer then stated she would not endorse the Klayman-directed documentary, nor would she attend any events associated with it – including the film’s premiere at the Toronto International Film Festival.

‘While there is beauty and some elements of accuracy in this/my story to be sure – I ultimately won’t be supporting someone else’s reductive take on a story much too nuanced for them to ever grasp or tell.’

‘I sit here now experiencing the full impact of having trusted someone who did not warrant being trusted,’ Morissette said.

Klayman, a 37-year-old independent filmmaker and the youngest director named to the New York Times’ international list of 20 Directors to Watch, largely avoided the controversy when questioned about the conspicuous absence of her film’s subject at the event.

She remarked: ‘Of course, it would have been great if she could be here with us, but I’m so grateful for all the time that she did put into making this film.’

‘It’s a really hard thing, I think, to see a movie made about yourself,’ the director reasoned.

‘Hopefully there will be other opportunities in the future for her to come to film events,’ she told The Washington Post. 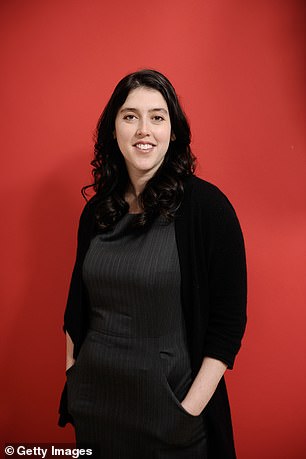 Klayman, a thirty-seven-year old independent filmmaker and the youngest director named to the New York Times’ international list of 20 Directors to Watch, stands by the film

The documentary, which airs November 19 on HBO, includes Morissette’s references to an eating disorder, in addition to her accounts of being a statutory rape victim.

‘It took me years in therapy to even admit there had been any kind of victimization on my part,’ Morissette says in the film.

‘I would always say I was consenting, and then I´d be reminded like ‘Hey, you were 15, you´re not consenting at 15.’ Now I´m like, ‘Oh yeah, they´re all pedophiles. It´s all statutory rape.”’

At the time of Morissette’s sexual encounters, which would have happened about 1989, the age of ‘nonexploitative’ consent in Canada was 14.

The Canadian government defined nonexploitative activity as something that ‘does not involve prostitution or pornography, and where there is no relationship of trust, authority, or dependency between the persons involved.’

Morissette is currently performing her ‘Jagged Little Pill’ 25th anniversary tour, which continues in North America through Oct. 6 and launches in Europe on Oct. 28.