Alex Murdaugh: Lawyer accused of arranging own shooting for $10m insurance payout months after murder of wife and son

A prominent American lawyer – whose wife and son were murdered in June – arranged for a man to kill him so his other son could collect a $10m (£7.23m) life insurance payout, authorities have said.

Alex Murdaugh survived being shot in the head at a rural location in Hampton County, South Carolina, on 4 September.

On Tuesday, Curtis Edward Smith, 61, was arrested on assisted suicide and fraud counts in connection to the roadside incident, according to the South Carolina State Law Enforcement Division (SLED). 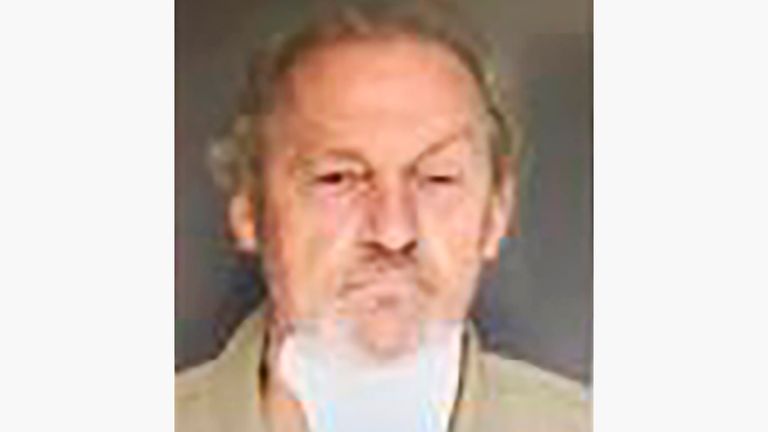 Documents released by the agency say that Mr Murdaugh admitted he asked Smith to kill him so that a beneficiary could collect on his life insurance policy, NBC reported.

Mr Murdaugh allegedly gave Smith a gun and directed Smith to kill him, according to the documents released by investigators.

Mr Murdaugh has not yet been charged with any crime and his attorney, Richard Harpootlian, declined to comment.

The Murdaugh family has a long history of practising law in the state, having served as top prosecutors in the area for decades.

Local media said in 2019 that over the years, members of the family had helped put thousands of people in prison and sent more than a dozen to death row. 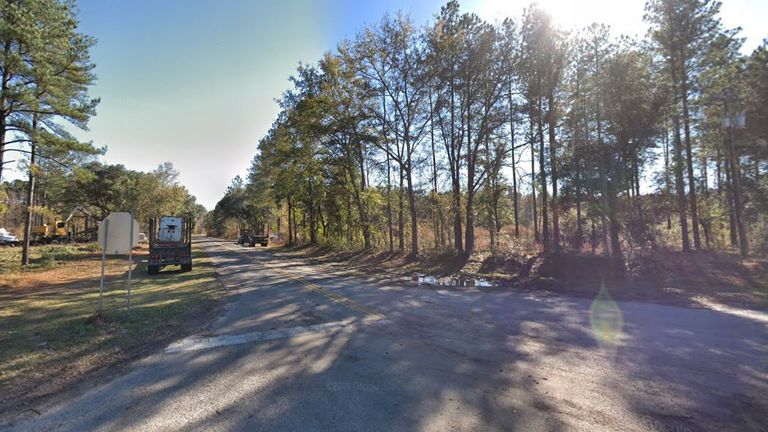 “Year after year,” The State newspaper said, “the family law firm in Hampton has won millions of dollars in civil lawsuits, relentlessly pursuing those at fault in fatal collisions”.

However, tragedy struck on 7 June when Mr Murdaugh found the bodies of his wife Maggie, 52, and son Paul, 22, near dog kennels at their rural estate and hunting lodge in South Carolina.

At the time of the two murders, the family was facing a wrongful death lawsuit after college student Paul was charged with causing a death during a night of underage drinking.

Six people were on a boat owned by Mr Murdaugh when the vessel hit a piling below a bridge and the passengers – aged between 18 and 20 – were thrown into the water.

The body of a 19-year-old woman was not found until seven days later, NBC reported.

Days after the 4 September shooting, Mr Murdaugh said he had resigned from his job at a law firm and entered rehab for an opioid addiction.

He said he “made a lot of decisions that I truly regret” and the murders of his wife and son had caused an incredibly difficult period.

The law firm said that Mr Murdaugh resigned only after the partners discovered he had allegedly misappropriated funds, which is now being investigated by officials.

It has not been made public how much money is missing.