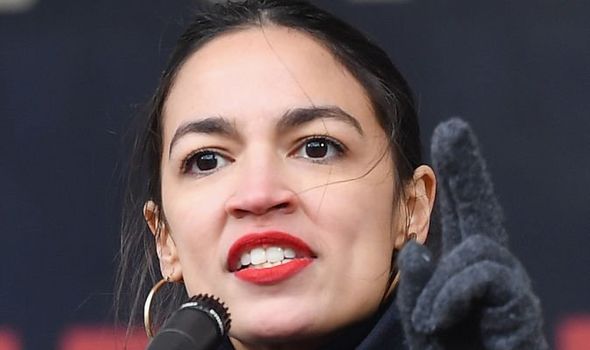 Ms Ocasio-Cortez, 29, was describing conditions faced by asylum seekers in the United States. The New York representative angered many by making comparisons to Nazi concentration camps. She accused the US government of “running concentration camps in our southern border and that is exactly what they are.”

Ms Ocasio-Cortez invoked a phrase commonly associated with remembrance of the Holocaust writing: “‘Never again’ means something, we need to do something about it.”

Her comments have been condemned by politicians and Jewish groups, who believe she has trivialised the persecution of Jewish people by the Nazi regime.

Bad Yashem, Israel’s official memorial to victims of the genocide tweeted she needed “to learn about concentration camps,” whilst the Jewish Community Relations Council said it was “deeply disturbed” by her language.

On Thursday, Mr Tarzynski, the vice-president of the European Conservatives tweeted a letter he sent inviting Ms Ocasio-Cortez to Poland. 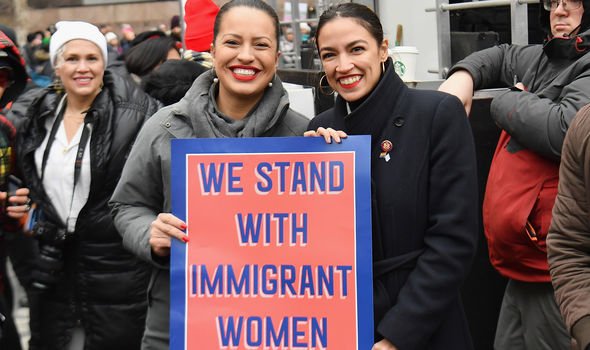 He wrote that Poland being the location of several camps during Nazi occupation had caused: “a deep wound that persists on our history.”

“This is why when someone cheapens the history, or uses it for political point-scoring, we become agitated and upset.”

He offered visits to Auschwitz-Birkenau, Treblinka, Belzec, Sobibor and Majdanek where “over three million human souls were extinguished”.

Ms Ocasio-Cortez is refusing to apologise for her remarks commenting: “I will never apologise for calling these camps what they are. If that makes you uncomfortable, fight the camps, not the nomenclature.” 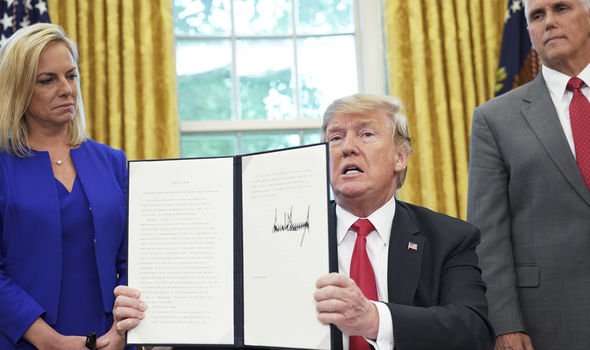 Ms Ocasio-Cortez took office in January and one of her first initiatives was the Green New Deal, a package mimicking Franklin Roosevelt’s economic and social reforms with a focus on renewable energy and efficient use of resources.

Massachusetts Senator Ed Markey co-sponsored the resolution, which has divided the Democratic Party.

As reported by The New York Post, the bill was defeated in the US Senate by a margin of 57-0, with 43 Democrats voting present and 2 voting no.

Senate Majority Leader Mitch McConnell tweeted: ”I could not be more glad that the American people will have the opportunity to learn precisely where each one of their senators stand on the ‘Green New Deal’: a radical, top-down, socialist makeover of the entire US economy.”