Russian dissident Alexei Navalny recounted in a new interview the terrifying initial moments after a Soviet-era nerve agent took effect on his flight from Siberia, saying he felt cold shivers that “felt like the end.”

“It doesn’t hurt at all, it’s not like a panic attack or some sort of upset. At the beginning you know something is wrong, and then really your only thought is, ‘That’s it, I’m going to die,’” Navalny told BBC Russian.

The 44-year-old Kremlin critic was discharged Sept. 23 from a Berlin hospital, where he spent over a month after he fell ill on Aug. 20.

German chemical weapons experts have determined that he was poisoned with Novichok — findings that were corroborated by labs in France and Sweden.

“I assert that Putin is behind this act, I don’t see any other explanation,” he told German news magazine Der Spiegel, although the strongman has reportedly said the dissident “could have taken the poison himself.”

The inter-governmental Organization for the Prohibition of Chemical Weapons has confirmed that Navalny was poisoned with the nerve agent – pointing to similarities between traces found in his urine and blood samples and chemical weapons on the banned list.

Navalny told the BBC that as the poison took effect on the flight, he was unable to focus on anything, though people and items in the cabin were not blurred.

In the hospital “there were several phases of reawakening, and that was the most hellish period,” he said. “For a long time I had hallucinations.”

He believed his wife Yulia, doctors and fellow activist Leonid Volkov were telling him he had been in an accident and that “the surgeon was going to give me new legs and a new spine.” 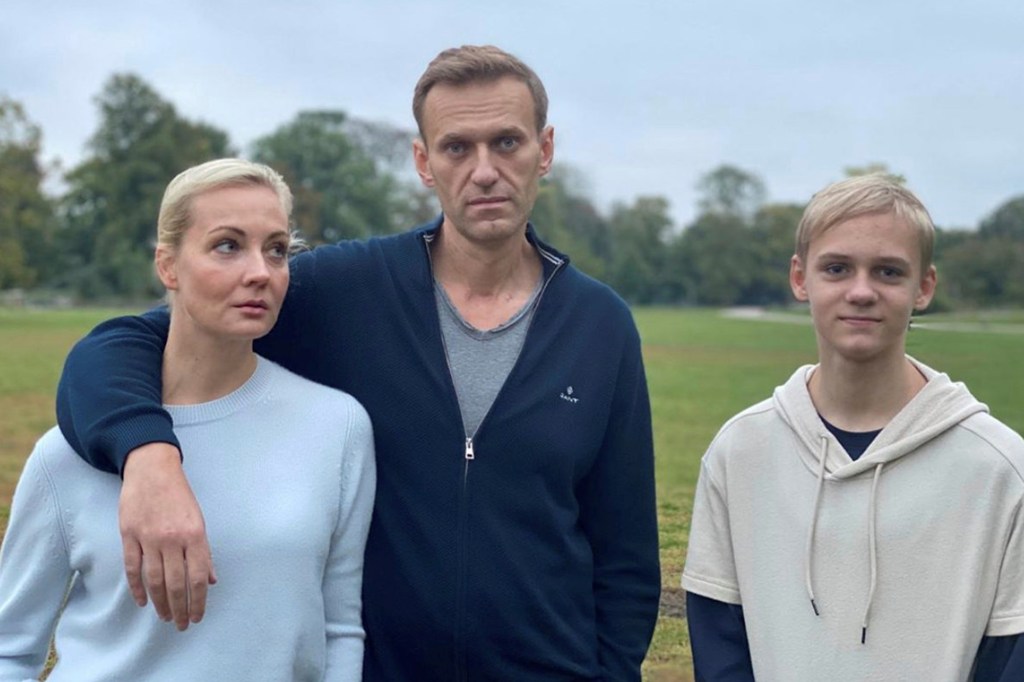 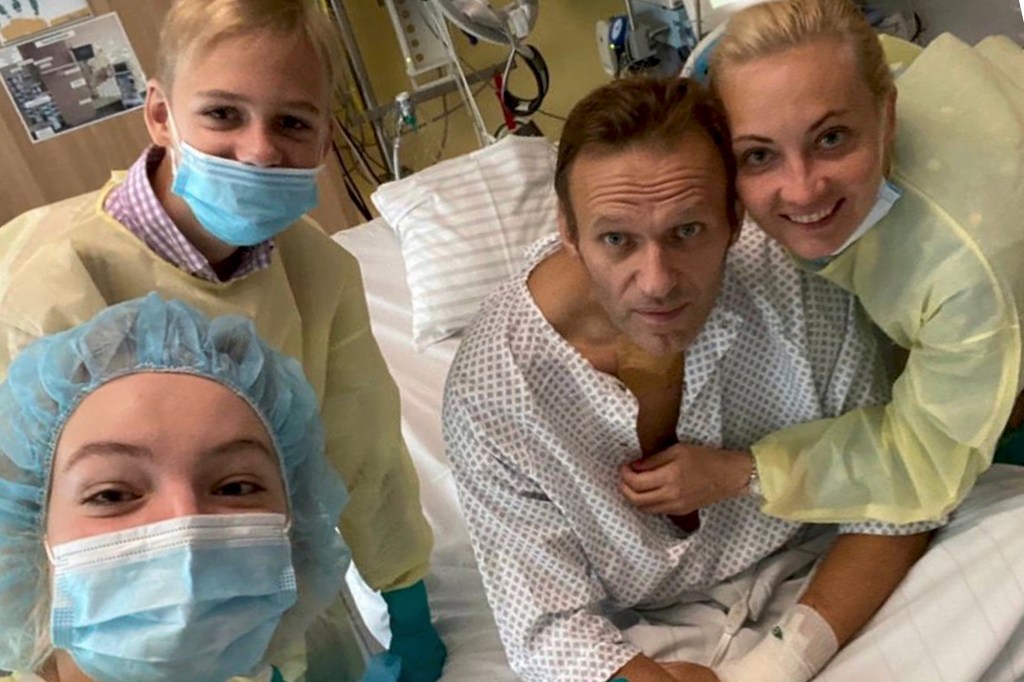