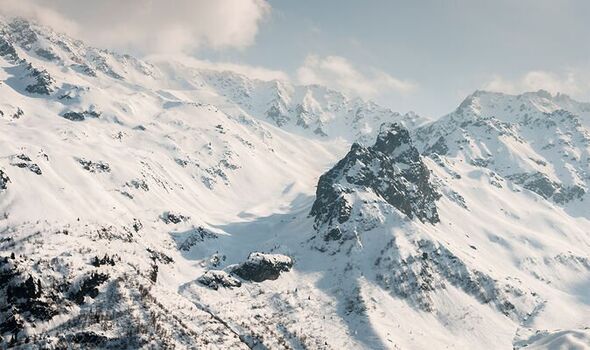 The 35-year-old Briton was found unconscious at the foot of a rocky formation near the La Flégère ski resort in Chamonix, Haute-Savoie on Saturday after he fell nearly 25 metres while skiing off-piste.

Emergency services were alerted by the man’s friend, who had lost sight of him at around 11.25am.

Minutes later, a doctor and two members of the Gendarmerie High Mountain Unit (PGHM) from Chamonix identified the body as they searched the area by helicopter.

Resuscitation efforts lasted 45 minutes. However, the crew could not save the skier, who had severe facial trauma and showed no observable signs of life.

A judicial enquiry was opened by the High Mountain Gendarmerie Platoon PGHM to determine the circumstances of the accident.

According to Médecins de Montagne (MDEM), 110,791 accidents resulting in injuries such as broken bones occurred in France in the 2019-20 winter season.

In January, an adult skier was charged with the manslaughter of a five-year-old British girl in a deadly crash at the resort of Flaine, also in Haute-Savoie.

The child, Ophélie, was in a lesson on the slopes when a man, a volunteer firefighter, is said to have crashed into her at high speed.

Witnesses said they watched the 40-year-old suspect, who has not been identified, “skiing at high speed” over “a slight bump” and then colliding with the child.

Following the collision, the skier tried to administer first-aid to Ophélie but she never recovered consciousness and died en route to the hospital.

On the same day as the girl’s death, a skier was left with serious injuries after colliding with the snow grooming machine on La Clusaz run on the Etale massif.

Days later, French actor Gaspard Ulliel died in a collision on the slopes of La Rosière ski resort in Montvalezan, Savoie. He had not been wearing a helmet.

Aged 37, he was transported via helicopter to hospital in Grenoble but did not survive his injuries.