Amazon will put off users with its new fee for choosing music on Alexa, consumer watchdog warns

The consumer watchdog said the additional monthly charge for full streaming services may be unaffordable given the cost-of-living crisis.

Users can no longer request specific tracks from their digital assistant – unless they cough up for a more expensive subscription. 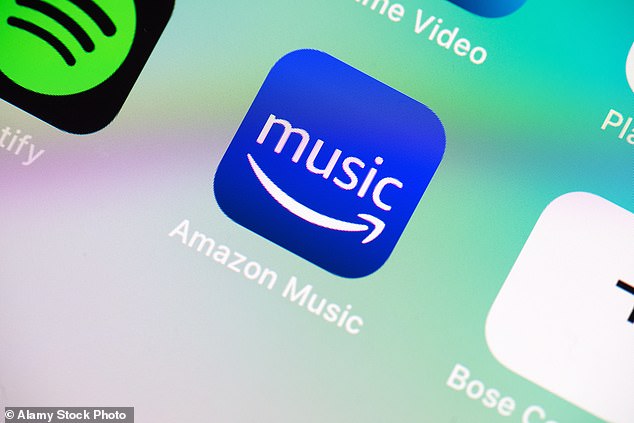 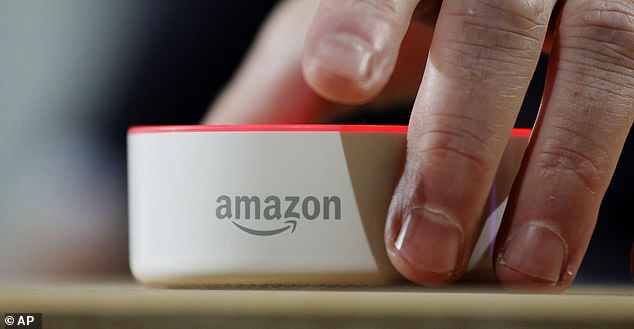 The change sees current Amazon Prime users charged additional £8.99 on top of their monthly subscription for the feature

Previously, those on the cheapest Amazon Prime package were able to listen to specific songs as well as play-lists in a particular order.

The algorithm will now play only ‘similar’ songs to the one requested, though the track will pop up at some point. And curated playlists are ‘shuffled’.

A basic version of Amazon Music is included in its Prime membership, which costs £8.99 a month.

For the full version, allowing users to select songs, they have to pay another £8.99 for Amazon Music Unlimited.

Lisa Barber, Which? Computing Editor, said: ‘Amid the cost-of-living crisis, many users will be evaluating whether they can afford the added expense.’