A 36-YEAR-OLD man who was out with friends in New York has died following a fight on Saturday morning.

Deshawn Bush was found unconscious outside a bagel shop on Christopher St in Greenwich Village around 4.20am, the NY Daily News reported. 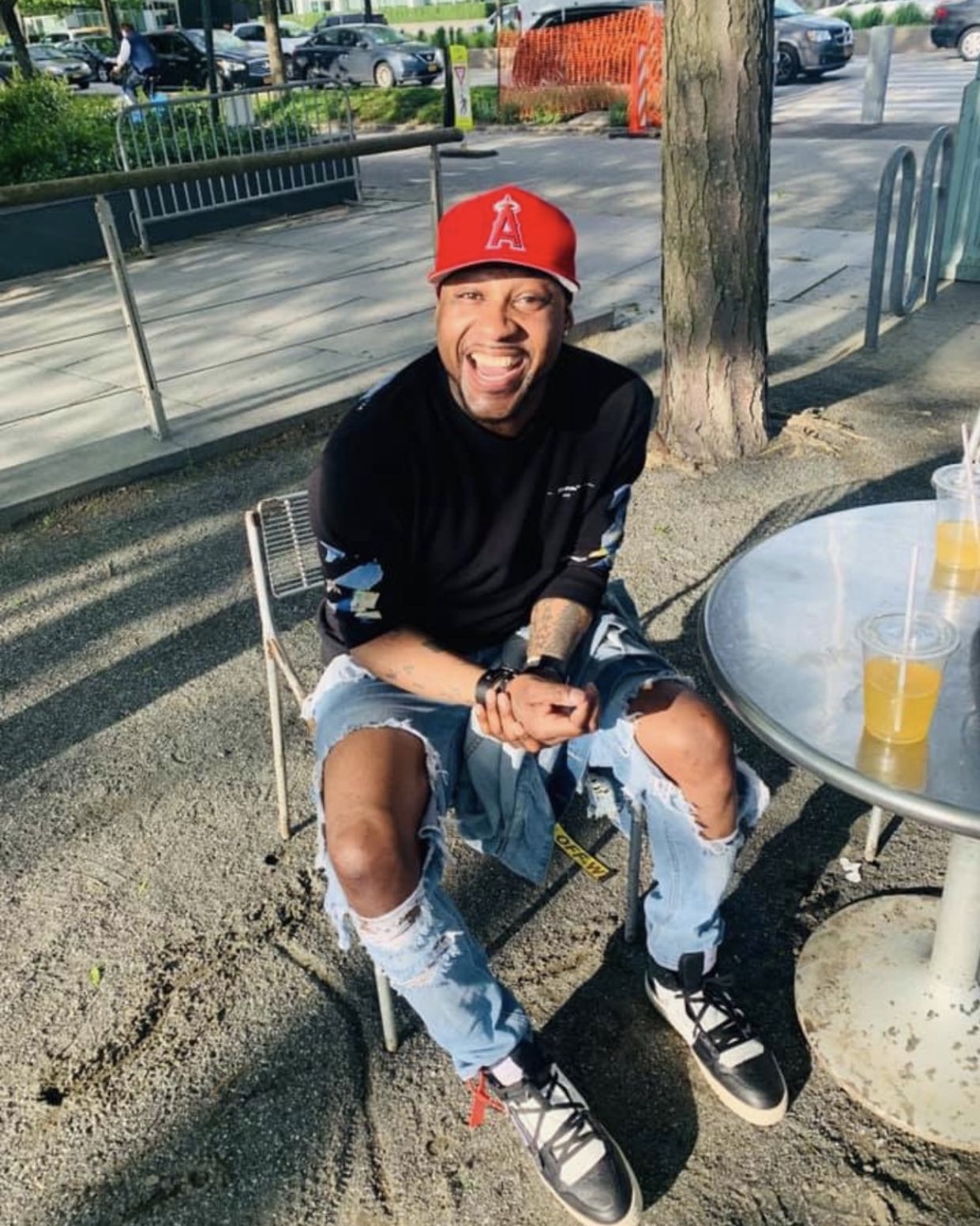 Bush, who had recently been hired by Amazon, was taken to the Lenox Health Complex but died from his injuries.

Bush had gotten into a verbal altercation with a man who then attacked him, according to the Daily News.

“I’m still going in and out of crying. I can’t believe it, it’s just disbelief.”

Bush's assailant ran off and is still being sought by police, according to authorities. 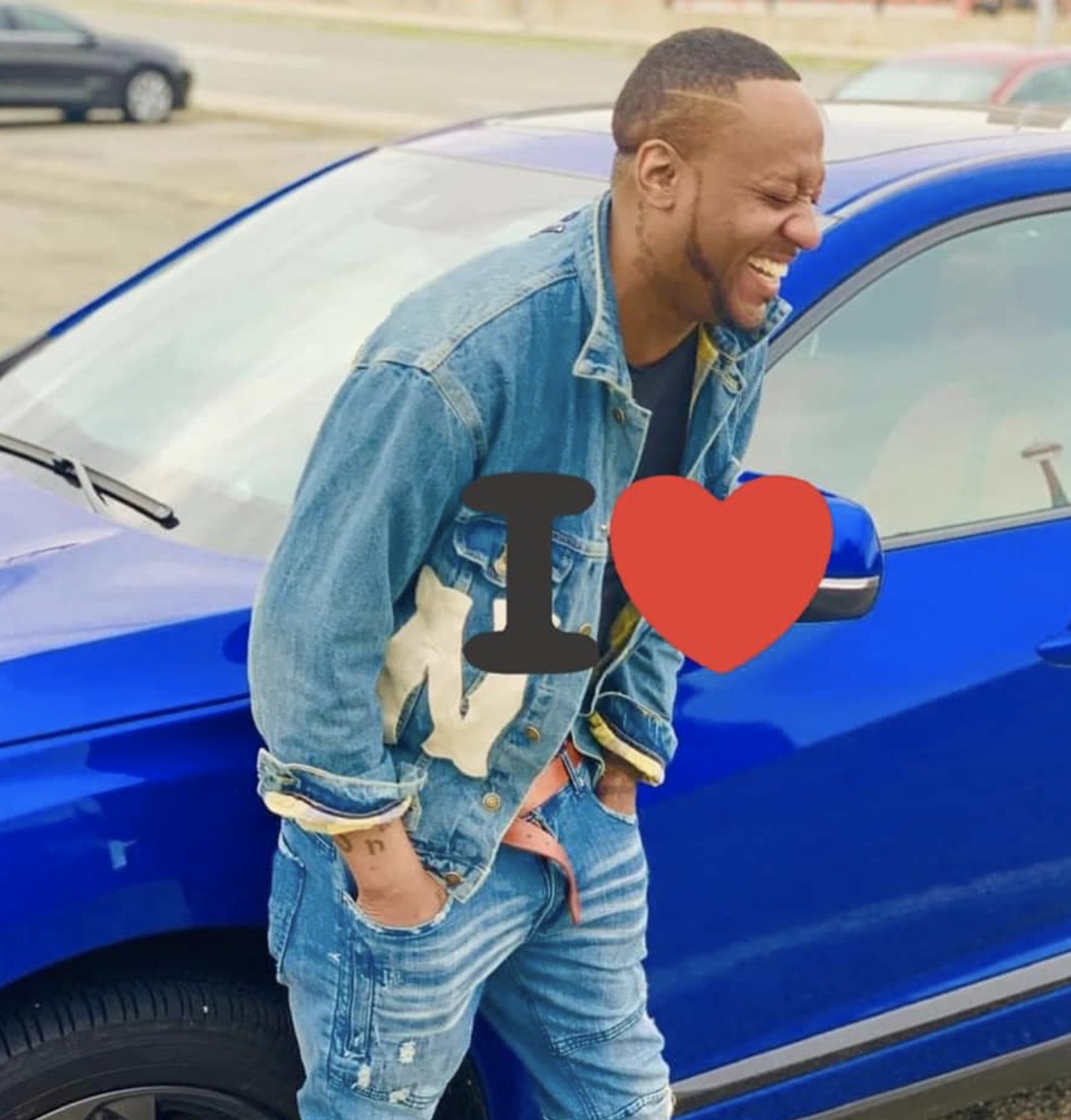 "This is hurting me to even have to write this post," Tamara Bush, Deshawn's sister wrote on Facebook.

"Today I lost my brother and I’m beyond hurt and words can’t explain how I feel. You were the Definition of fearless, brave, smart, outgoing & had a smile big enough to light up a room."

She added: " I am going to miss your smile and your loud goofy laugh & our talks whenever I was going through a tough time."

The incident comes as New York continues to see a surge in violence, particularly gun crime.

Police are investigating 12 homicides from last week, and that number has increased from the 10 recorded in the same time period last year, according to NYPD data.

Amazon, for, Friends, out, Worker
Celebrities