A COP killed her unarmed black neighbour after wandering into the WRONG flat and mistaking him for an intruder in her home, a court heard.

Amber Guyger shot the man in his own flat – on the floor immediately above hers – because she claims she thought he was a burglar. 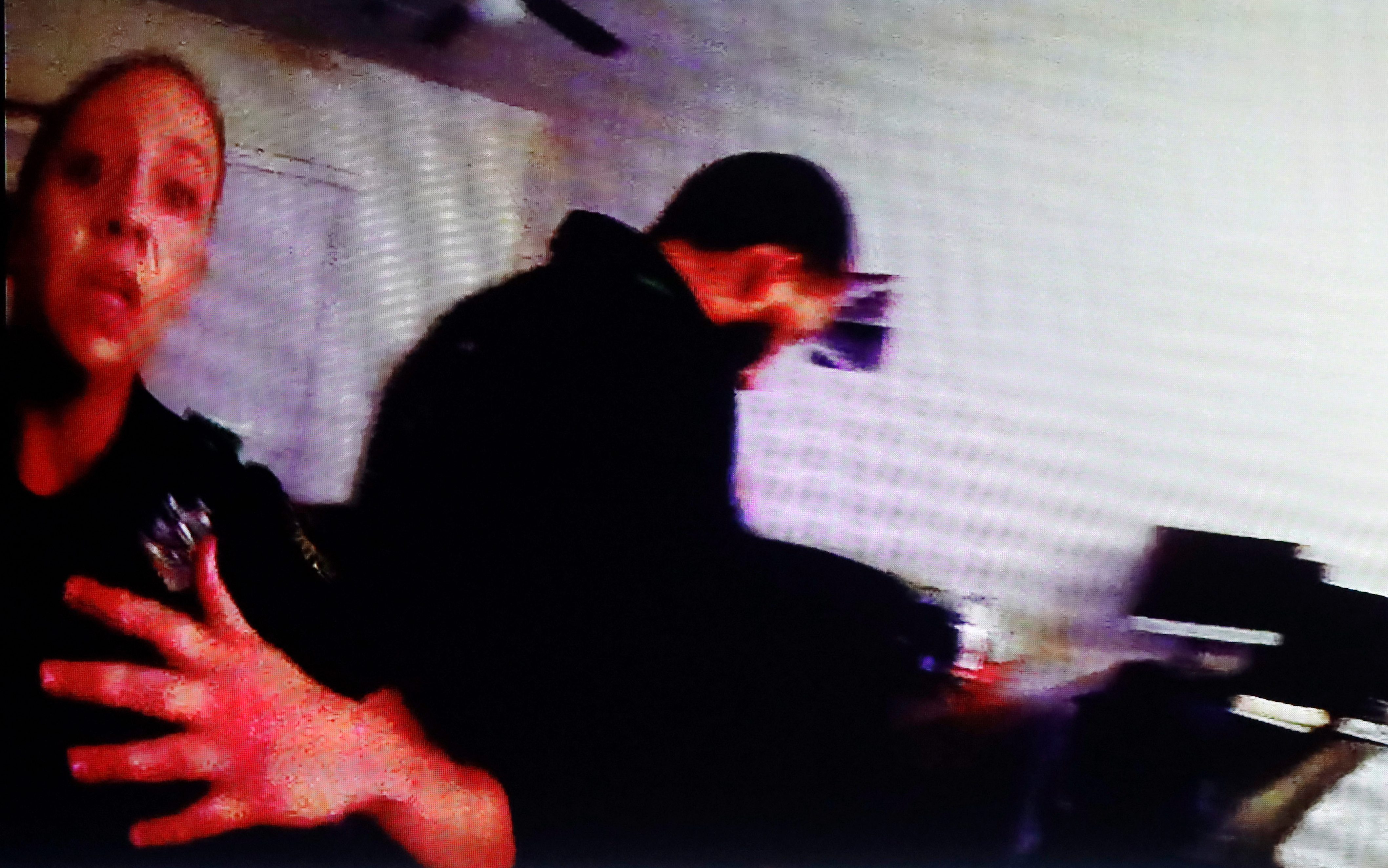 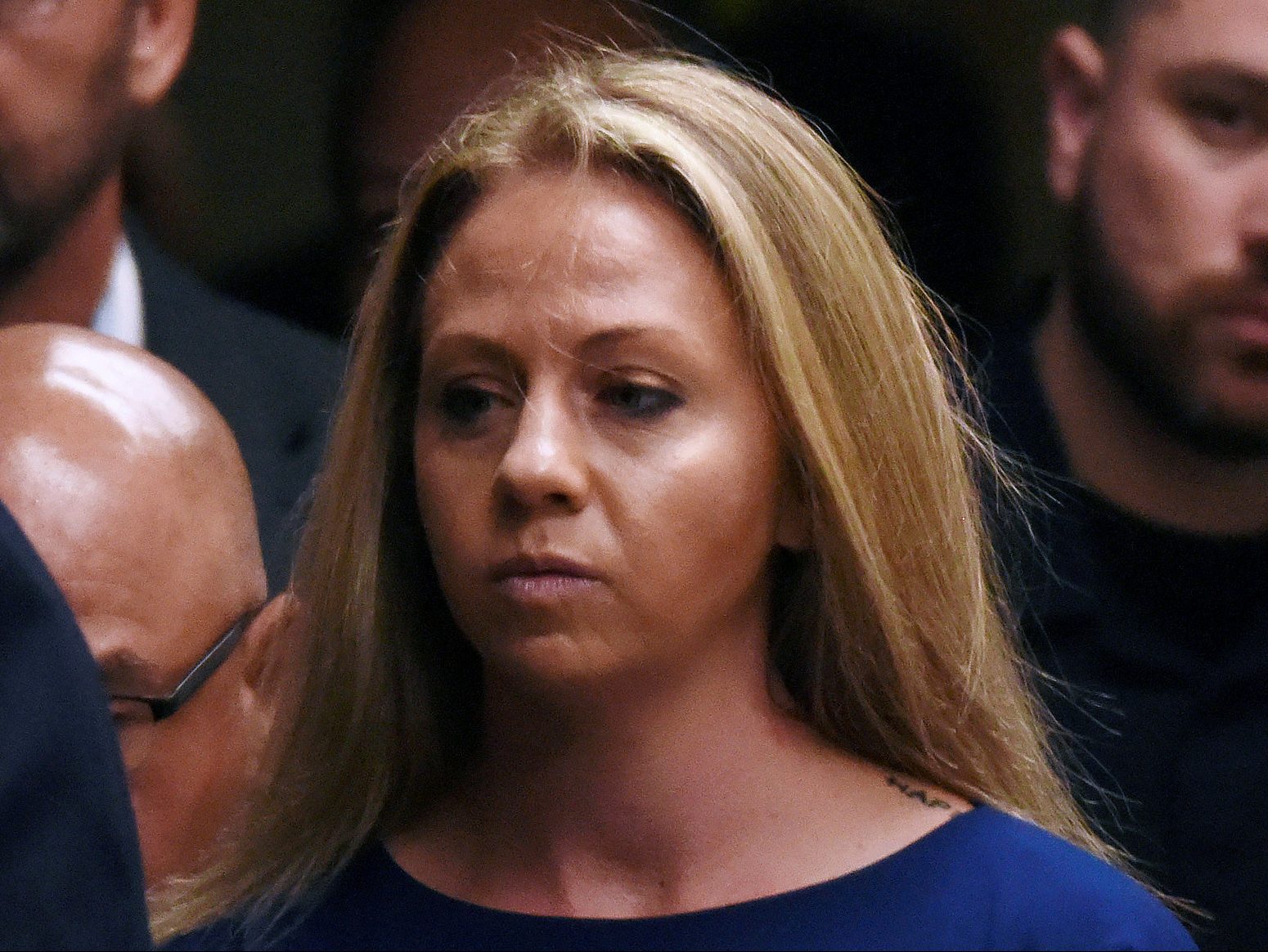 Accountant Botham Jean was sitting on a sofa eating ice cream when he was fatally shot, the court heard.

The aftermath of the killing was captured on bodycam footage after fellow officers were called.

Jurors were shown the disturbing scenes at the ongoing murder trial of the former Dallas cop.

Armed officers are seen sprinting up four flights of stairs to the scene of the shooting.

The officers then start performing CPR on the shooting victim saying "come on Jean, come on Jean."

For more than seven minutes they fought to save his life as he lay bleeding on his lounge floor.

Jean's mother, sister and other family members left the courtroom just before the video was played.

Guyger was tired after working 40 hours in four days and was on "autopilot," her defence attorney Robert Rogers told jurors. 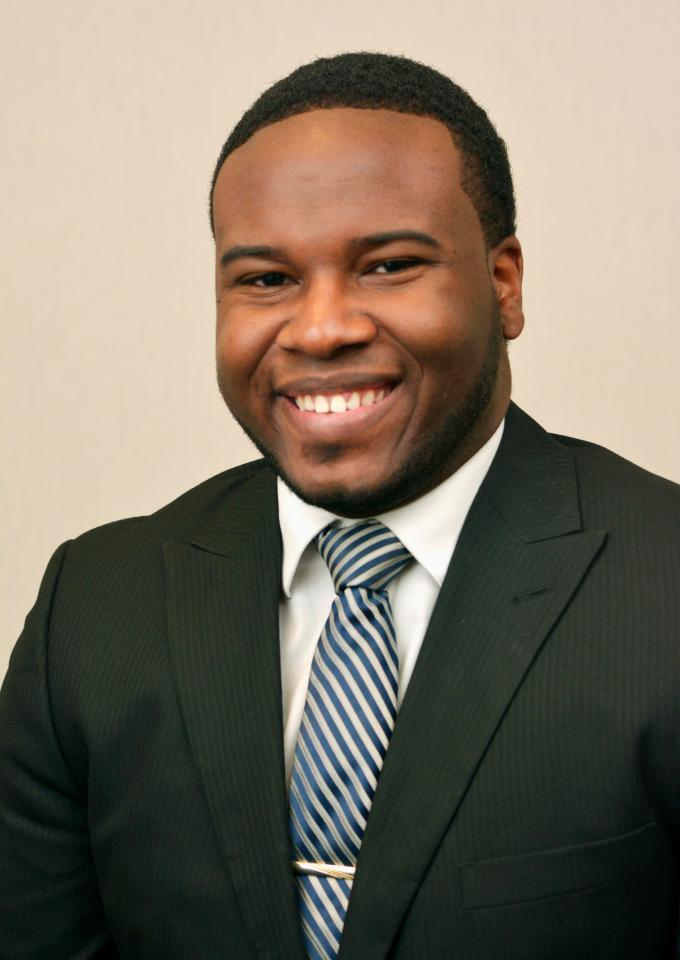 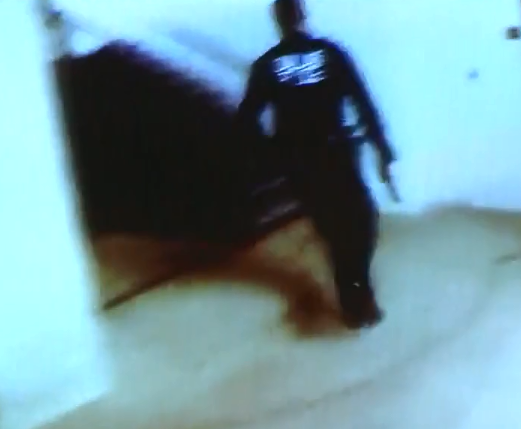 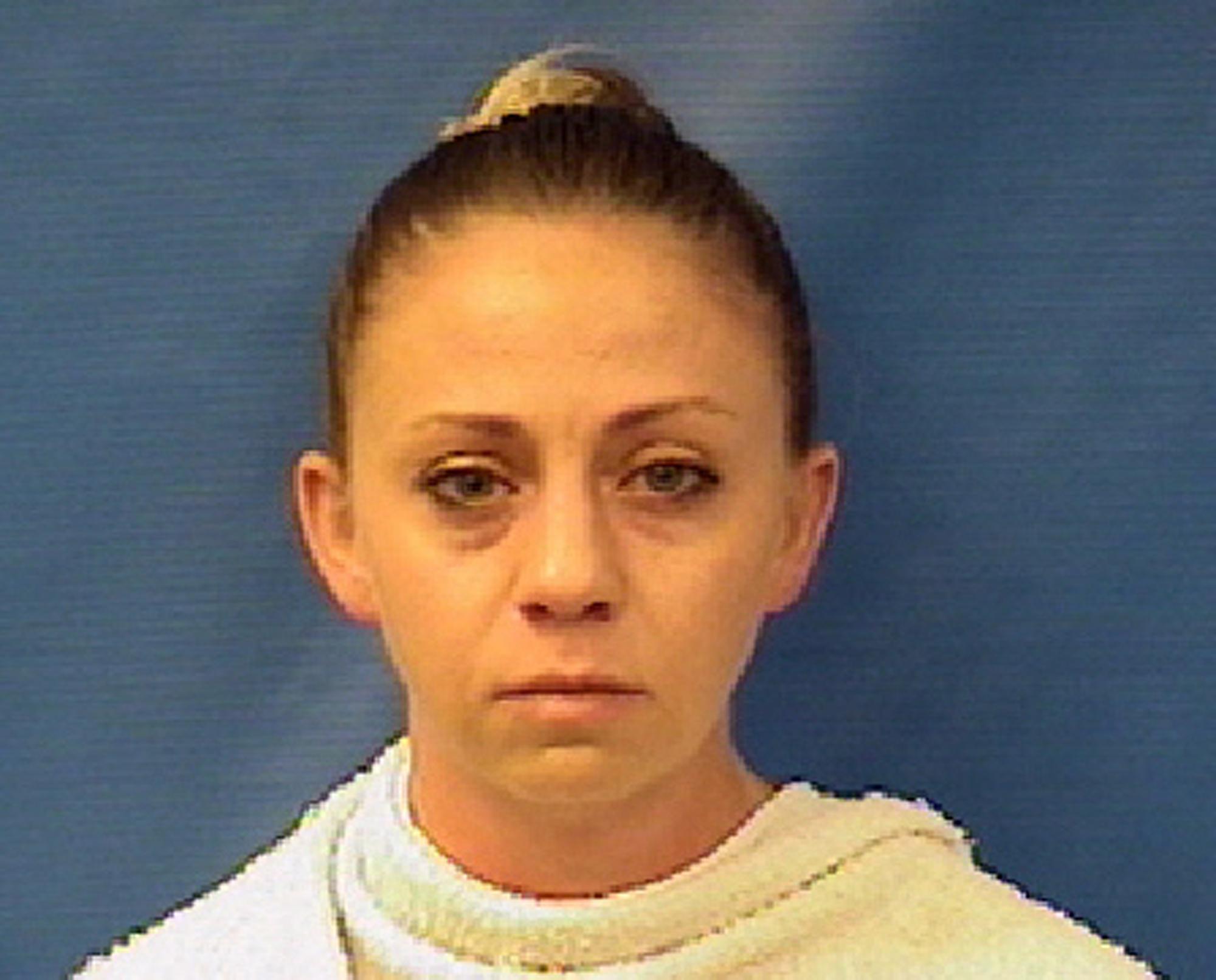 The prosecution, however, says Guyger, a five-year veteran of the force, missed numerous signs she was on the wrong floor and in the wrong apartment – including a red doormat and clutter in the kitchen.

They also claim she then failed to adequately try to save Jean after shooting him.

Despite being in the hallway when officers arrived, Guyger has said she provided first aid to Jean, according to an affidavit.

It's also been claimed Guyger was more concerned with her own life and career than she was with the dying Jean, reports CNN.

"When you listen critically to what she is saying, you are going to hear that she is as concerned or more concerned about how this is going to affect her than this poor guy on the floor next to her," prosecutor Jason Hermus told jurors.

While she was on the phone with a 911 operator, she also sent texts to her partner on the force, with whom she was intimate, saying: "I need you hurry" and "I f***ed up," Hermus said.

Hermus also sought to show that Guyger violated police protocol by opening fire on her neighbour in the first place.

Jean was on his couch in his shorts, watching TV and eating vanilla ice cream when Guyger walked through the front door, Hermus said.

Under the circumstances, he said, protocol demanded that she take cover and call for backup instead of opening fire. 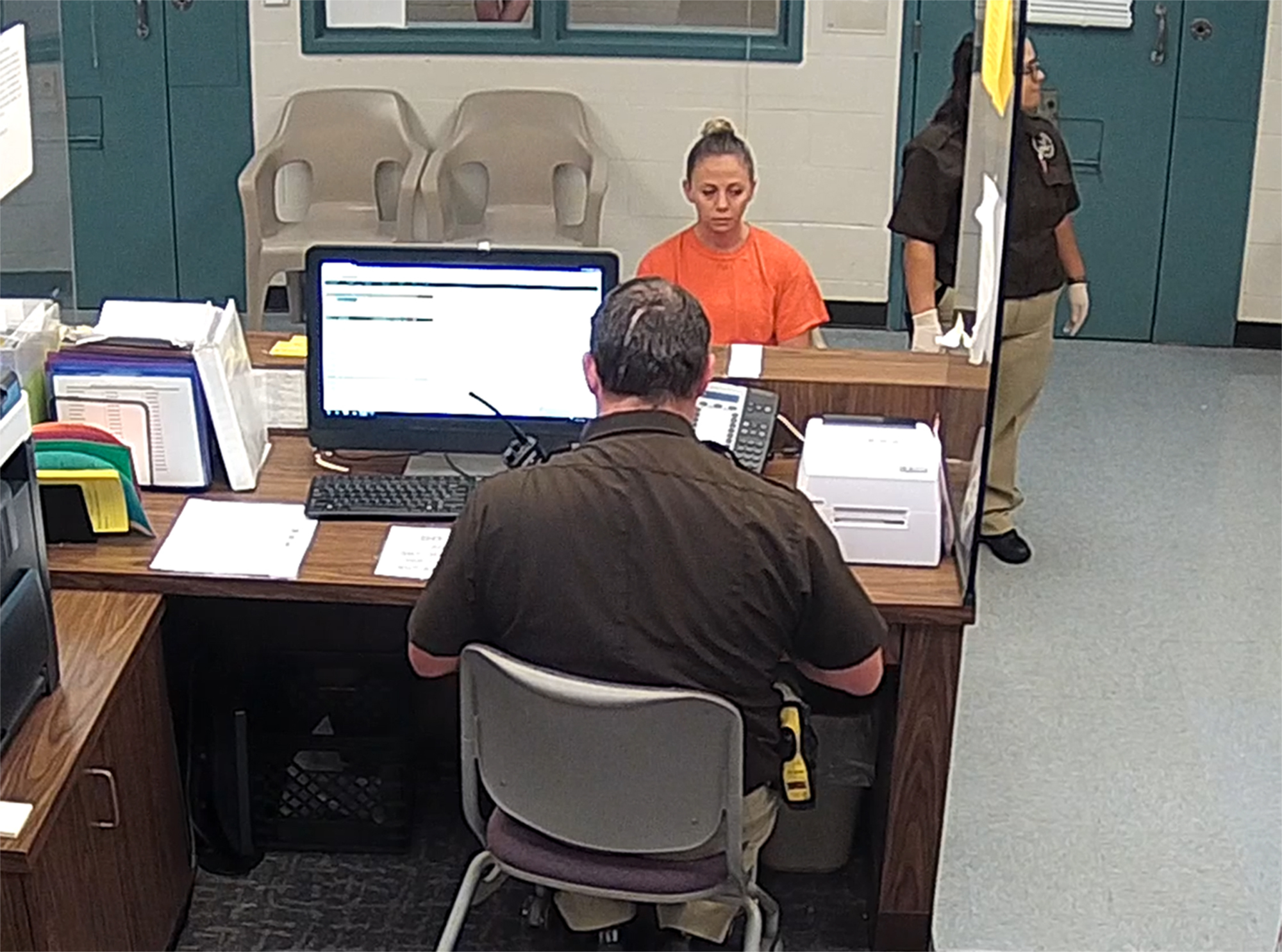