The boxer’s parents claimed recently that they had not spoken to him for six months.

Now we can reveal that dad Shah – who has masterminded the Bolton fighter’s career since he was a child – has quit as director of Khan Boxing Limited.

The former world light-welterweight champion has set up a new firm which he is in overall control of. 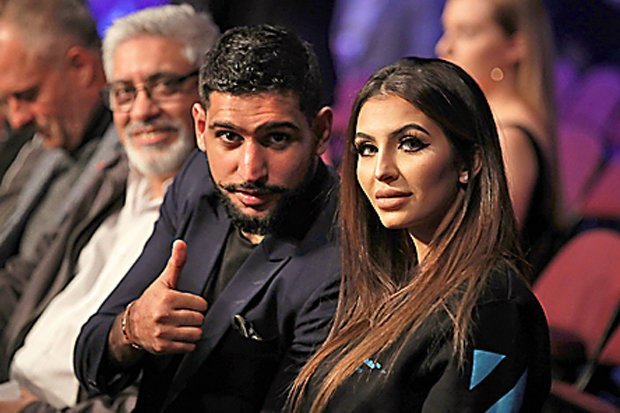 Amir’s parents blame his American wife Faryal Makhdoom and her mother for the feud.

Shah said: “They’re running the show. They’ve turned him against us.”