More than a dozen first-year analysts at Goldman Sachs have complained of ‘inhumane’ conditions they claim to have endured while working at the investment bank.

A Powerpoint presentation compiled by 13 new employees, in which they surveyed themselves about their work environment, leaked to social media on Wednesday.

According to the document, the analysts alleged they were ‘very unsatisfied’ with the firm, citing grueling hours, unrealistic deadlines and unpleasant senior staff.

‘My body physically hurts all the time and mentally I’m in a really dark place,’ one of the young employees wrote in the presentation.

Another stated: ‘What is not okay to me is 110-120 hours over the course of a week! The math is simple, that leaves 4 hours a day for eating, sleeping, showering, bathroom and general transition time. This is beyond the level of ‘hard-working”.

‘The sleep deprivation, the treatment by senior bankers and physical stress… I’ve been through foster care and this is arguably worse,’ a third person was quoted as saying.

On average, the 13 first-year analysts gave Goldman Sachs a score of 2 out of 10 for workplace satisfaction.

Meanwhile, 83 percent of respondents said they had experienced ‘excessive monitoring or micromanagement’. 17 percent said they ‘frequently encountered shouting or swearing’.

A majority of the analysts claimed they felt like they had been a victim of workplace abuse, while three-quarters said they had sought or considered counselling due to stress.

The Powerpoint presentation concluded with a slide titled ‘Rectifying The Situation’, in which the analysts proposed ideas to senior staffers that would help them feel better about the workplace. 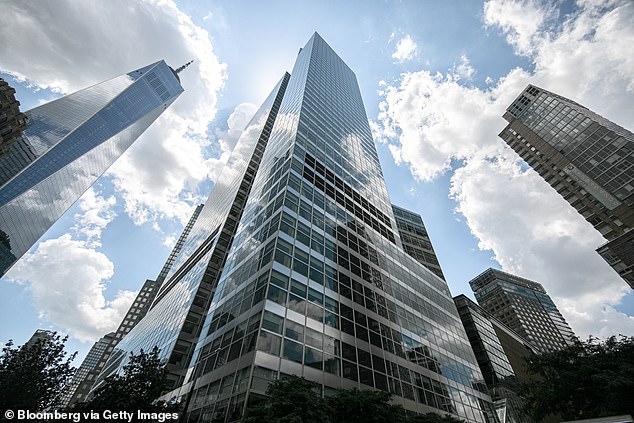 The Goldman Sachs headquarters in downtown Manhattan is pictured

The group proposed a maximum work capacity of 80 hours per week, stating: ‘ In order to do our best work and deliver for the firm’s clients we need to be rested and free from juggling an insurmountable amount of conflicting work streams’.

They also stated: ‘Junior bankers should not be expected to do any work after 9pm Friday or all day Saturday without a pre-approved exception, as that is the only safe-guarded personal time that we get’.

Goldman Sachs is one of the most prestigious investing banking firms, and first-year analyst jobs are extremely coveted.

According to Business Insider, banks like Goldman Sachs their first-year investment banking analysts a cool $91,000.

The sum does not include any bonuses, which are usually paid toward the end of the year.

‘We recognize that our people are very busy, because business is strong and volumes are at historic levels,’ the spokesperson said.

‘A year into COVID, people are understandably quite stretched, and that’s why we are listening to their concerns and taking multiple steps to address them.’ 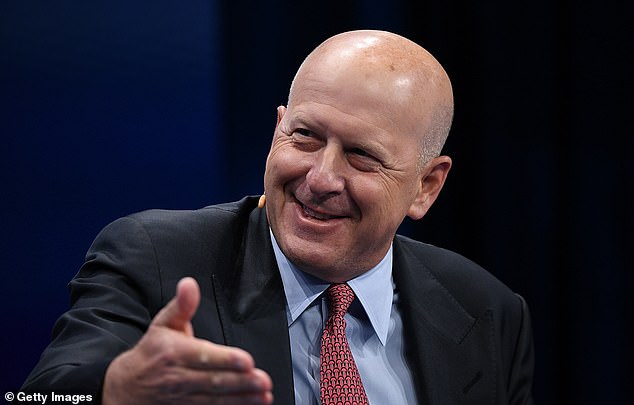