NEW video released by Elizabeth City shows the seconds before Andrew Brown Jr.'s police shooting death in which a "militarized" sheriff's car is seen racing down a quiet residential street before his fatal shooting.

The City Council for the North Carolina city shared the video a week after Brown's shooting and after just as many days of backlash from the public demanding the family be shown more than just the 20 seconds of video showing Brown's death. 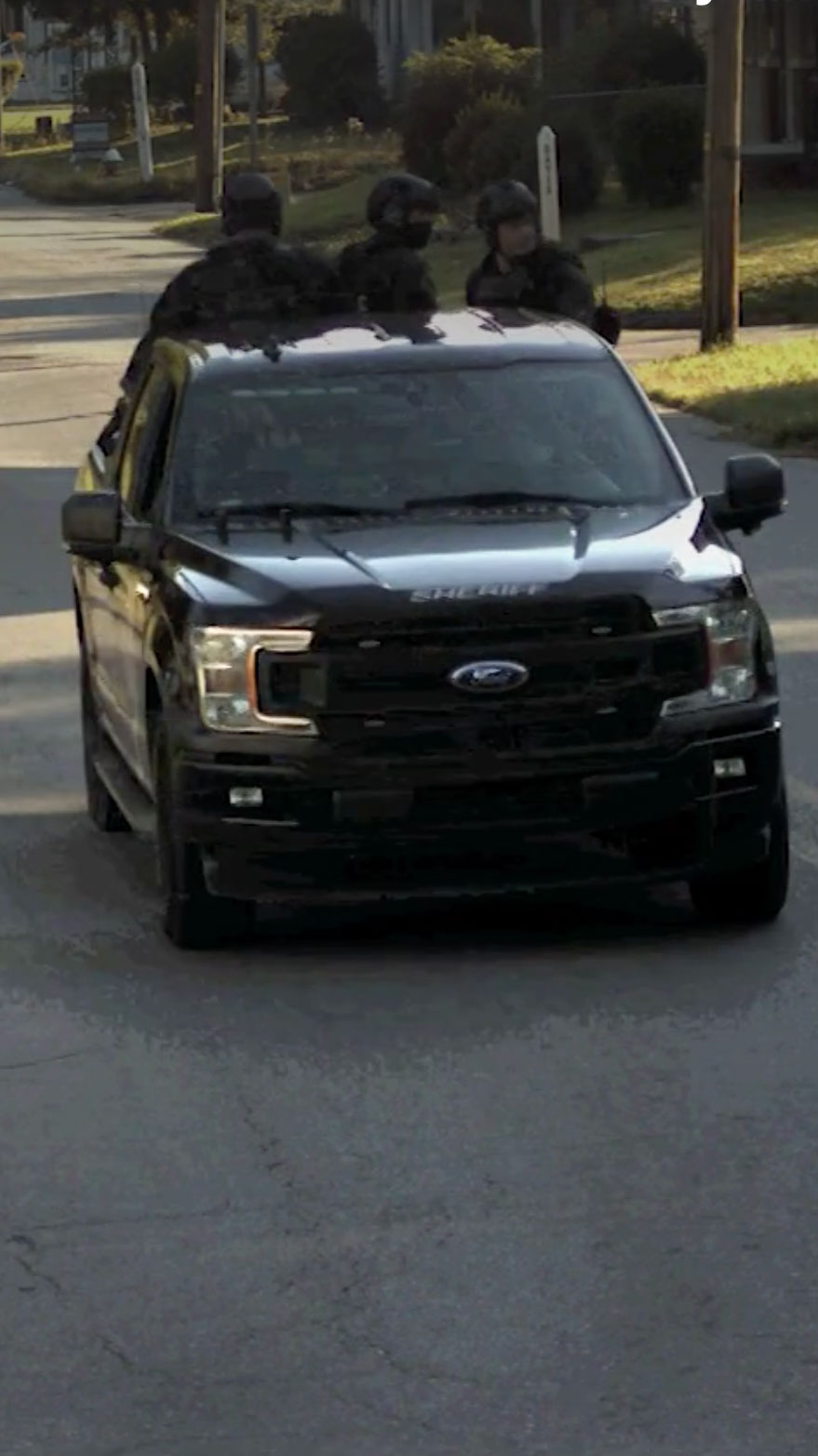 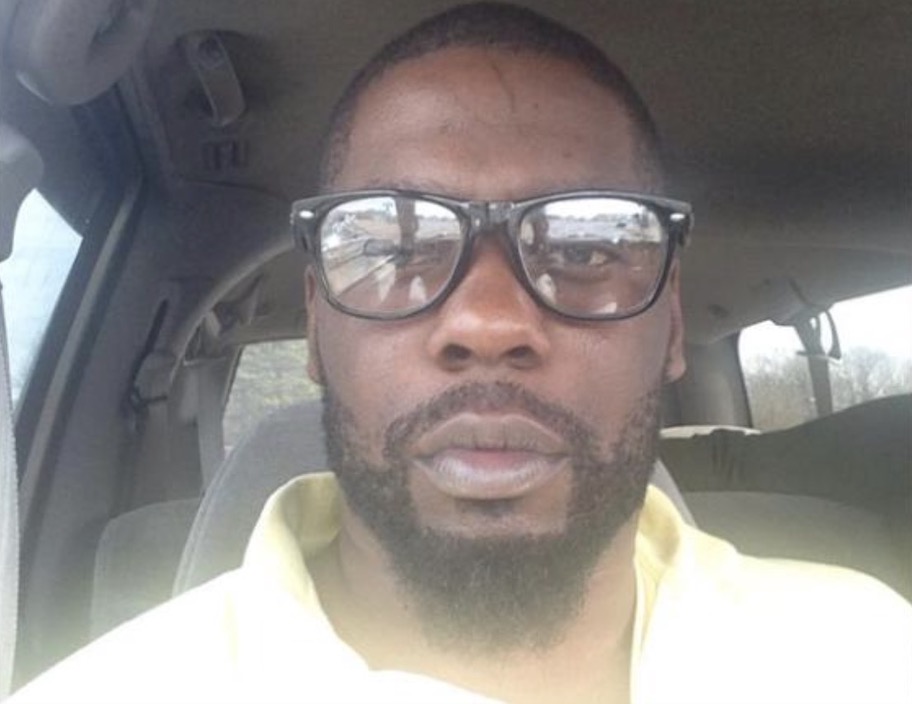 In the video released, which appears to be taken from a street camera on a residential street, a Pasquotank County Sheriff's vehicle is seen driving the quiet tree-lined road with several deputies clad in tactical gear.

Seconds later, the cop car turns the corner and pulls into a driveway, just as the video pauses for a few seconds and jumps to deputies outside of the vehicle shouting inaudibly.

Sirens are heard in the background just as more law enforcement personnel appear in the video rerouting traffic.

Civil Rights attorney Ben Crump, who shared the video and was able to secure $27 million for the family of George Floyd in a civil suit against the city of Minneapolis, called the deputies "militarized police." 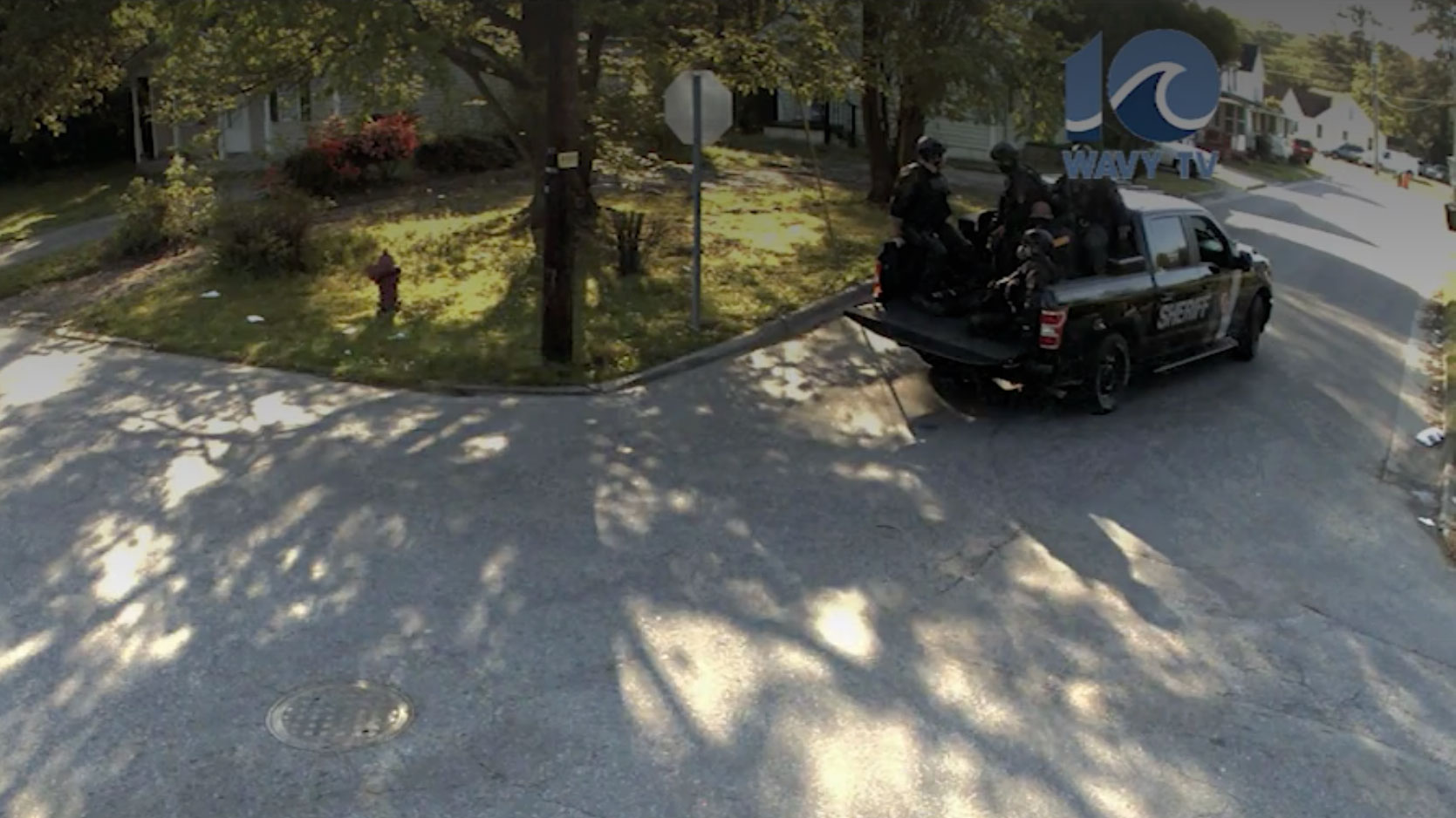 "Just-released footage of the militarized police force rushing to kill Andrew Brown," he tweeted. "This has become a constant sight across America, the evolution of policing that's now terrorizing communities of color!"

Brown was killed on April 21 as authorities were attempting to serve drug-related search and arrest warrants.

Police shot Brown five times, four in his right arm and once in the back of his head, according to an independent autopsy led out by attorneys for Brown's family.

It wasn't until Monday when his family was shown 20 seconds of bodycam footage showing Brown sitting in his car when he was shot.

Chantel Cherry-Lassiter, a lawyer for Brown's family, said deputies had "numerous assault rifles at the scene."

Brown tried to back out of the driveway to avoid the deputies when he was shot, Cherry-Lassiter said, which eventually caused him to crash into a tree.

"He finally tries to try to get away and he backs out – not going toward the officers at all. At no time in the 20 seconds that we saw was he threatening the officers in any kind of way."