The Andrews government put bail reform on the backburner in the lead-up to the state election late last year.

But as the state’s total prisoner numbers keep growing despite declines in serious criminal activity, it can no longer delay action on this critical issue. Bail reform must be front and centre of its third-term policy agenda. 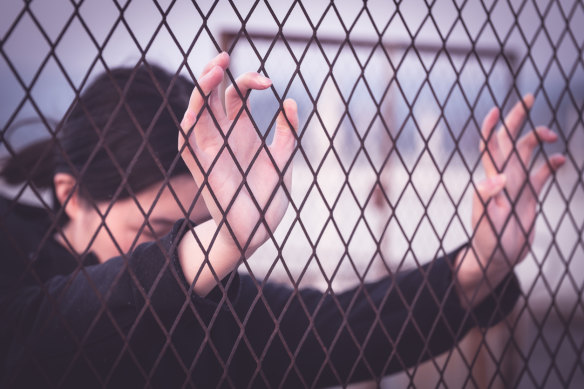 Victoria spent more than $1 million a day to keep unsentenced people in custody last financial year. Assuming current trends, this could double to $2 million by 2030.

This rise in prisoner numbers – and the corresponding rise in government spending on prisons – has been driven in part by changes to the Bail Act introduced in 2018 as a response to the Bourke Street Mall attack. They were meant to target extreme acts of violence, but they’ve made it more difficult for vulnerable individuals to access bail and parole.

The Committee for Economic Development of Australia’s recent report, Double jeopardy: the economic and social costs of keeping women behind bars, shows that tough-on-crime approaches to criminal justice are not only ineffective in curbing criminal activity, they are also harming the most vulnerable Australians. 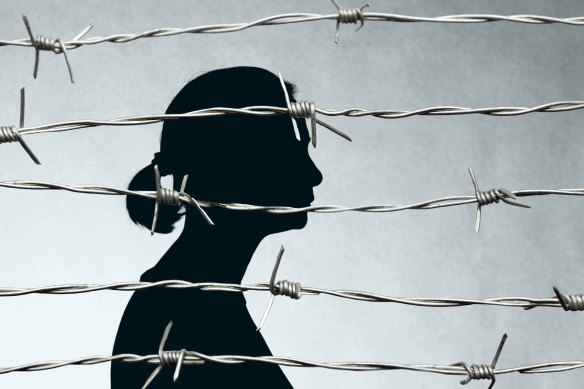 Tough-on-crime approaches are ineffective in curbing criminal activity, but also harm the most vulnerable.Credit:iStock

Women, in particular Aboriginal and Torres Strait Islander women, are most affected by these approaches, including over-policing, harsh sentencing, and in Victoria in particular, toughened bail laws.

While the overall number of female prisoners in Australia is lower than men, it has grown by more than 60 per cent over the last decade, considerably faster than growth in the male prisoner population, at 45 per cent.

Corrections Victoria data shows women are more likely to be in prison for offences relating to illicit drugs than men, and less likely to be in custody for assault offences than men. Perhaps most startling, many receive relatively short sentences, or are unsentenced – with women on remand comprising 43 per cent.

Many women are themselves victims of violence and face significant physical and mental health challenges.

Meanwhile, women are still most likely to be primary carers of their children. Sentencing carers into custody has been shown to affect their children’s development and mental health. In other words, these tough-on-crime approaches are perpetuating an intergenerational cycle of disadvantage.

A recent paper from RMIT’s Centre for Innovative Justice examined the social and structural factors driving increasing rates of female incarceration. It shows that policies such as the bail law changes have disproportionately affected women. Corrections Victoria revealed that in 2020, 25 per cent of sentenced female prisoners were serving a sentence of less than one year. Consistent with previous years, women are more likely to be held on remand than men (34 per cent in 2020).

For these women, that time spent in remand has severed their connection to support, housing, employment services and their children, entrenching their disadvantage. Women are more vulnerable when they are isolated from their community and are more likely to re-offend. Every night a woman spends behind bars for a crime for which she was not convicted, or for which she was sentenced to less than time served, is clearly a waste of taxpayers’ money.

To halt this cycle and make our communities safer, we must immediately focus on reducing female incarceration by doing the following: raising bail release rates; providing better support to those released on bail; and eliminating short sentences for minor offences by diverting women to community-based sentences, in collaboration with civil society and social enterprise.

It is hard to justify current levels of government spending on corrective services when it is doing little to either rehabilitate prisoners or prevent reoffending. Without urgent change, these economic and social costs will continue to balloon.

Daniel Andrews must prioritise reversing this trend in his third term as premier. The first step to take is to raise bail release rates for minor offences, particularly for women.

There is little risk to the community from reducing female incarceration rates. In fact, there’s significant benefit from doing so. The low-level nature of much offending by women means it’s the ideal place to start.