The outspoken critic of President Trump told other residents he would be leaving his condo due to the protests in recent months, Fox News reported. 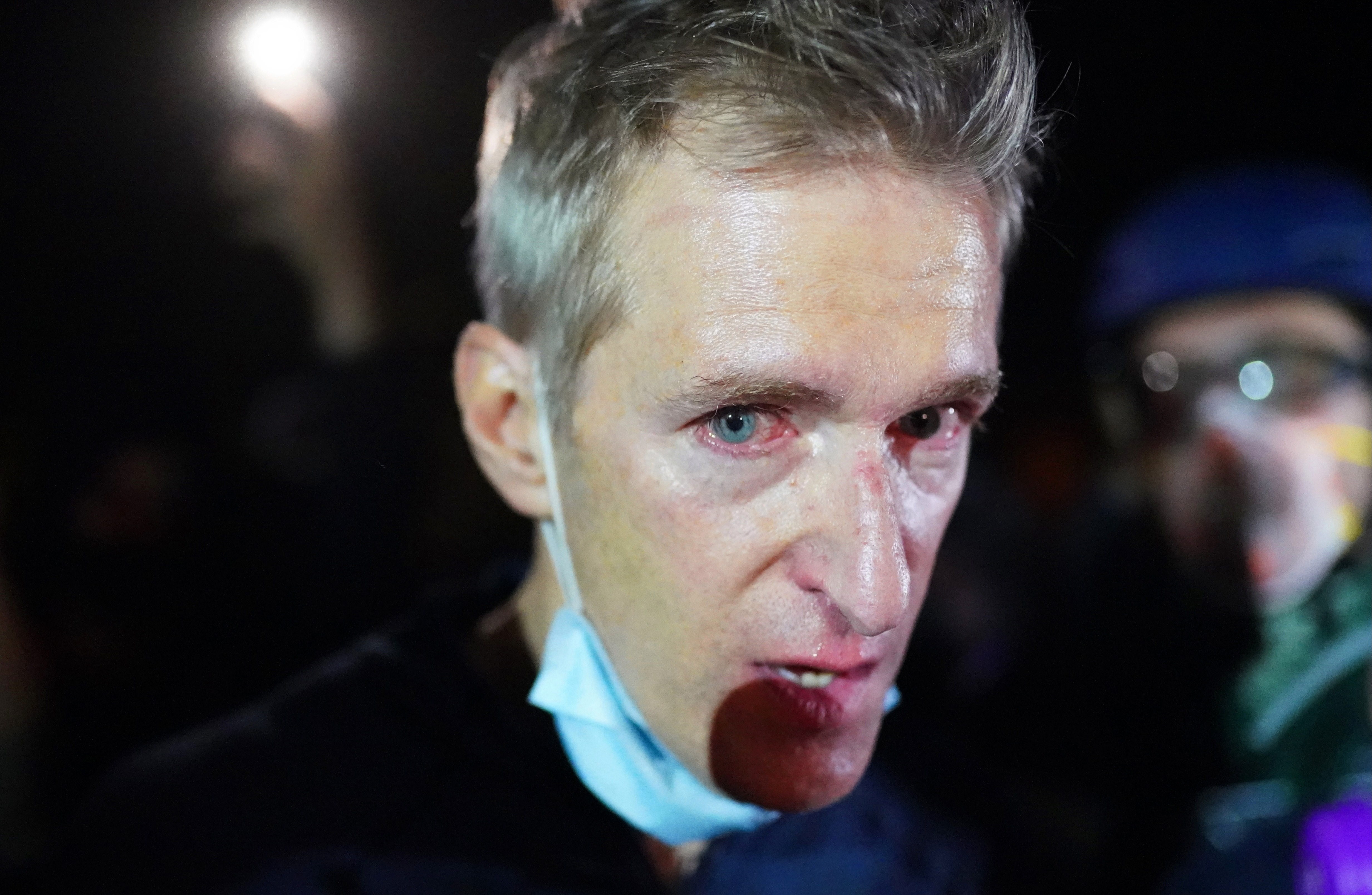 "I want to express my sincere apologies for the damage to our home and the fear that you are experiencing due to my position," Wheeler said in an email to residents in the condominium building where he lives.

The 16-story building has 114 units with retail space on the ground floor, Fox reported. 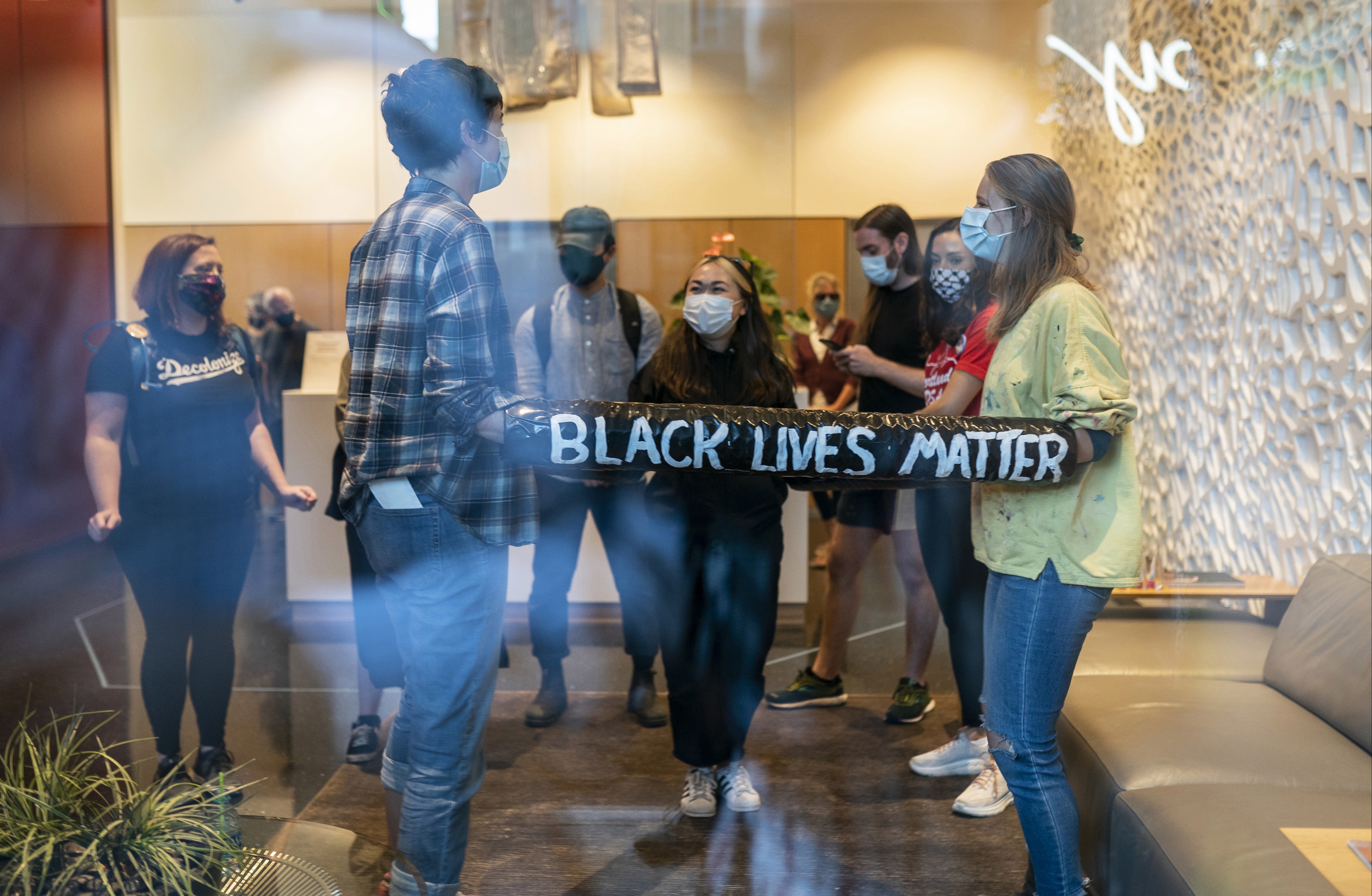 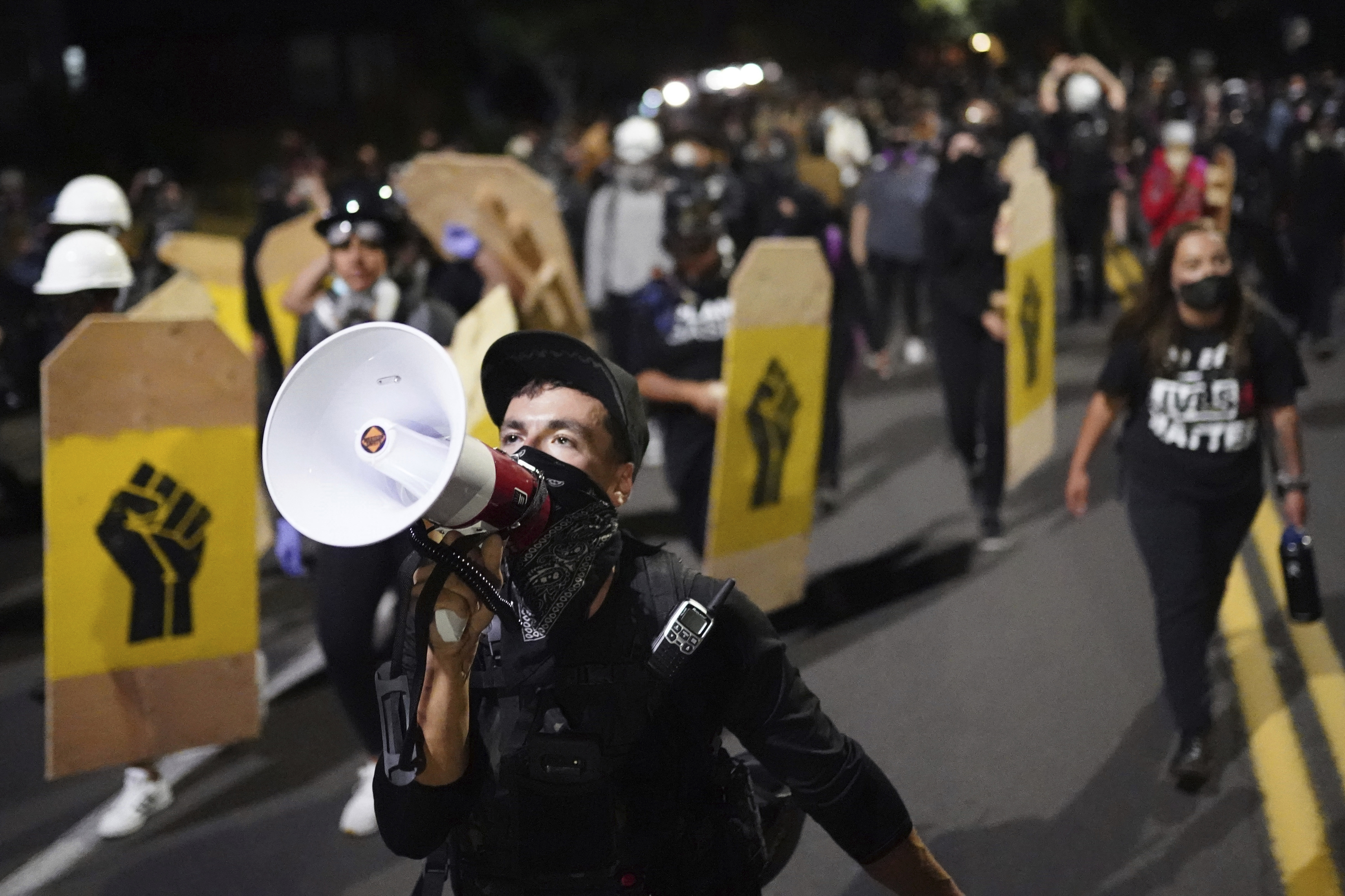 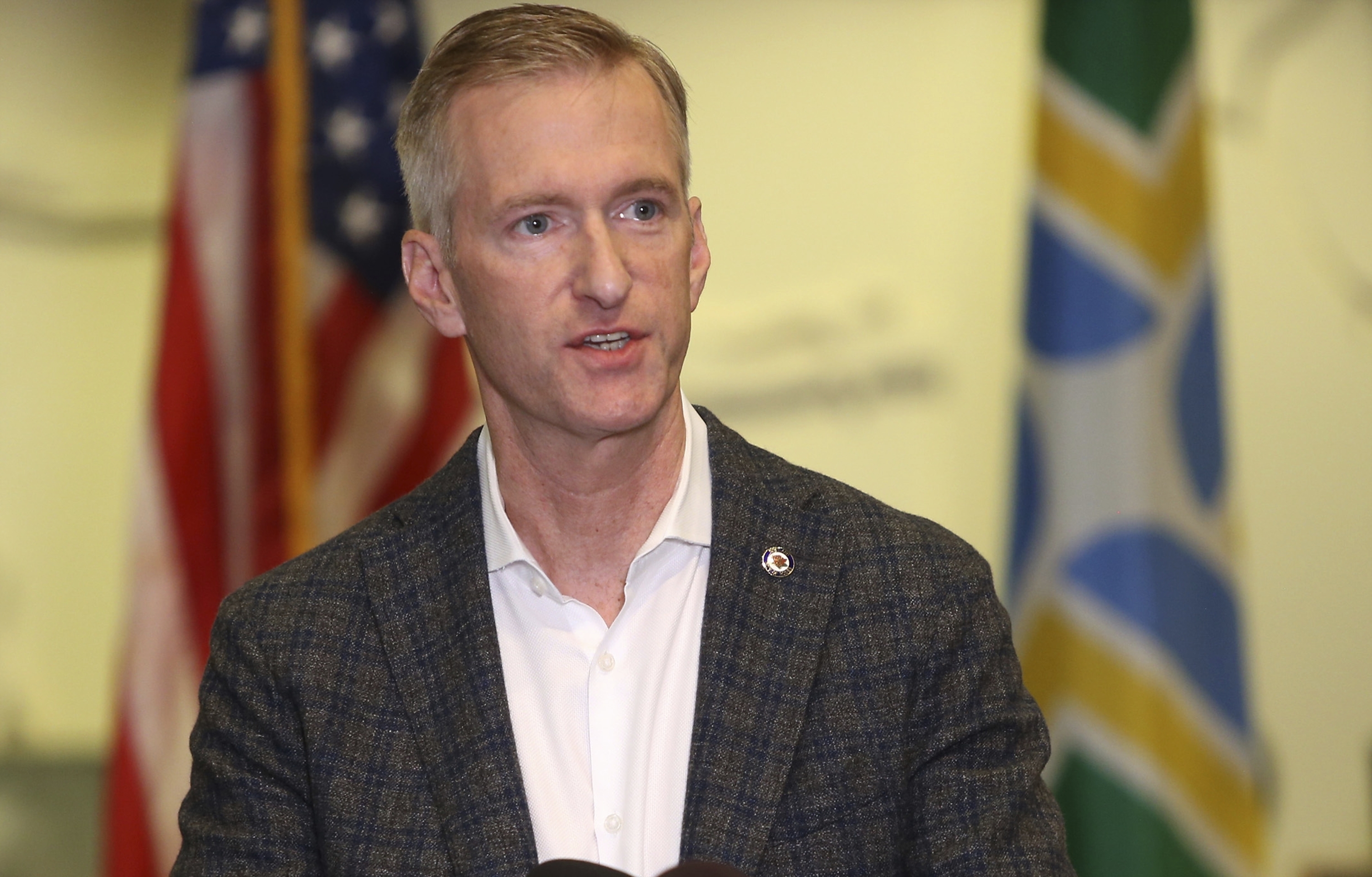 On Monday, a BLM protest near the building turned violent with protesters breaking windows and setting fires.

Protests have been happening in Portland for more than 90 consecutive days.

"We are standing by to support Portland," Wolf wrote.

"At the same time, President Trump has made it abundantly clear that there will come a point when state and local officials fail to protect its citizens from violence, the federal government will have no choice but to protect our American citizens."