Andrew Cuomo’s weakness puts all of New York at risk

Rep. Ilhan Omar will travel to the southern border on Friday amid continued silence on the record surge of immigrants from fellow “squad” member Rep. Alexandria Ocasio-Cortez — who accused the previous administration of housing migrants in “concentration camps.”

Omar (D-Minn.) announced her plans on Twitter Monday evening, writing, “I’ll be there” in response to a tweet from Rep. Joaquin Castro (D-Texas) where he detailed trip plans.

The group of House Democrats will visit the Carrizo Springs, Texas, facility for unaccompanied minors for the purpose of “oversight to ensure humane treatment and orderly process to unite kids with families.”

A spokesperson for Ocasio-Cortez’s (D-NY) office did not immediately respond to The Post’s request for comment on whether she plans to make the trip.

AOC, a vocal opponent of the Trump administration’s immigration policies, has only spoken out twice against President Biden’s handling of the migrant surge and subsequent border crisis.

Both times came on the same day in late February, when she wrote in response to a report about migrant facilities being opened for children under the new president, “This is not okay, never has been okay, never will be okay – no matter the administration or party.”

Asked later in the day by a Twitter user how the government should deal with unaccompanied migrant children, AOC responded that her first short term solution would be “requiring influx facilities with children to be licensed.

“Another issue is whether these services should be contracted out the way they are. And whether facilities w/ controversial records (ex. Homestead) should even be reopened.”

Following a 2019 border visit, Ocasio-Cortez accused the Trump administration of housing immigrants in “concentration camps” and called the then-president a “fascist” for carrying out such policies against immigrants.

Testifying before the House Oversight and Reform Committee, where, against protocol, she insisted on being sworn into the hearing to describe her visit, the New York Democrat blasted Republicans for creating a “manufactured crisis” in the region. 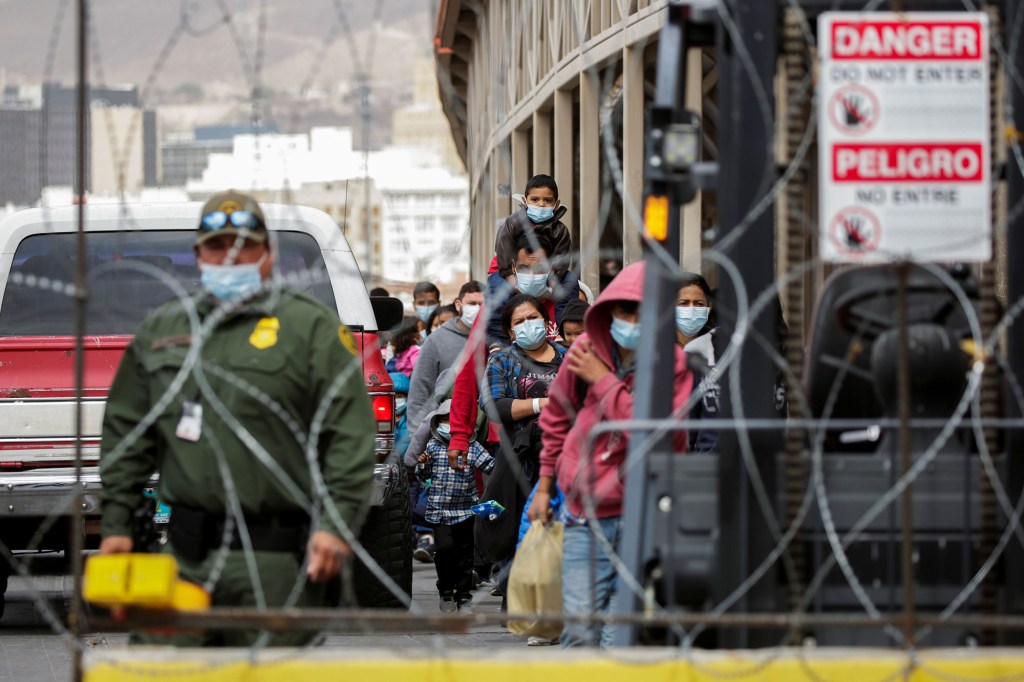 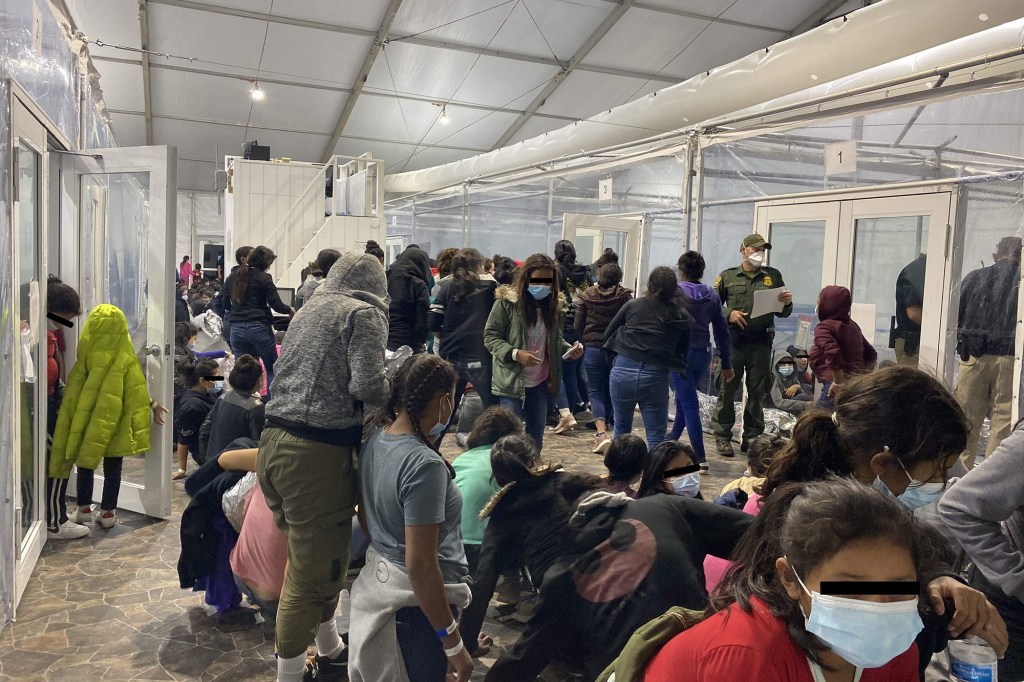 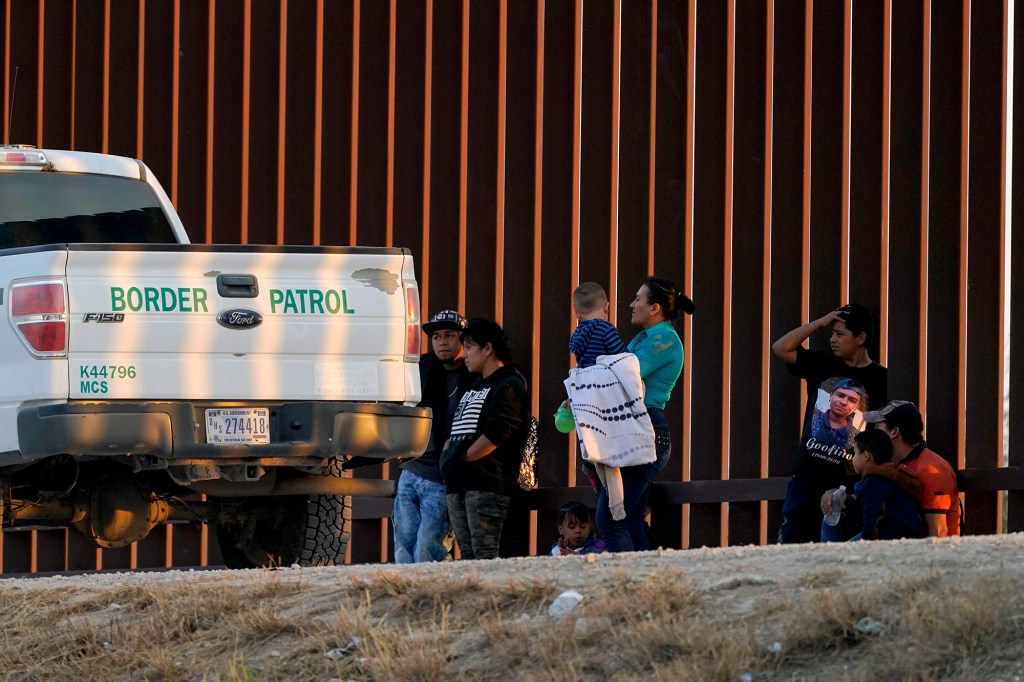 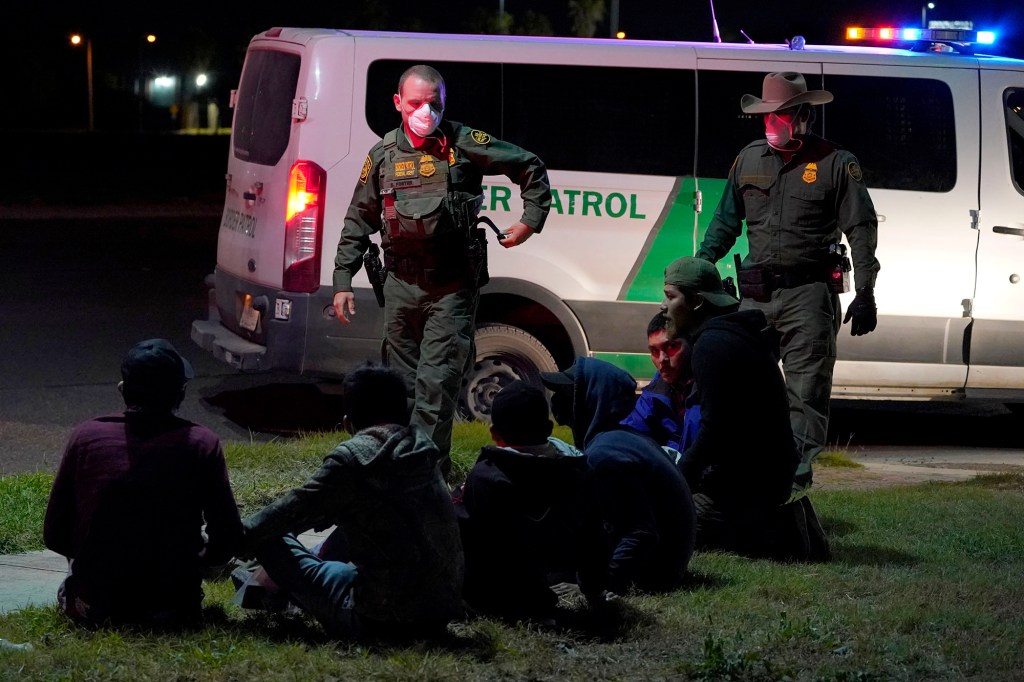